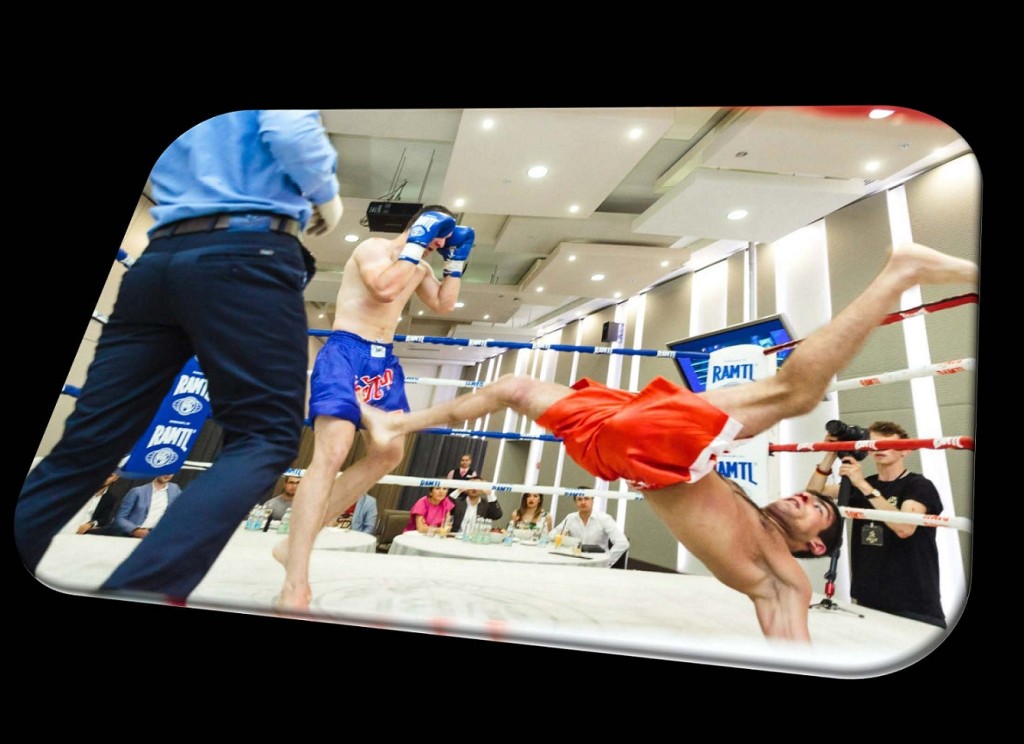 One of the most exciting fights of the evening. Samurai kept his cool against the Spartan’s roundhouse kicks and throws, despite taking a lot of punishment. Oleg “Spartan” Khokhlov won on points. Khokhlov also won the Audience Award. 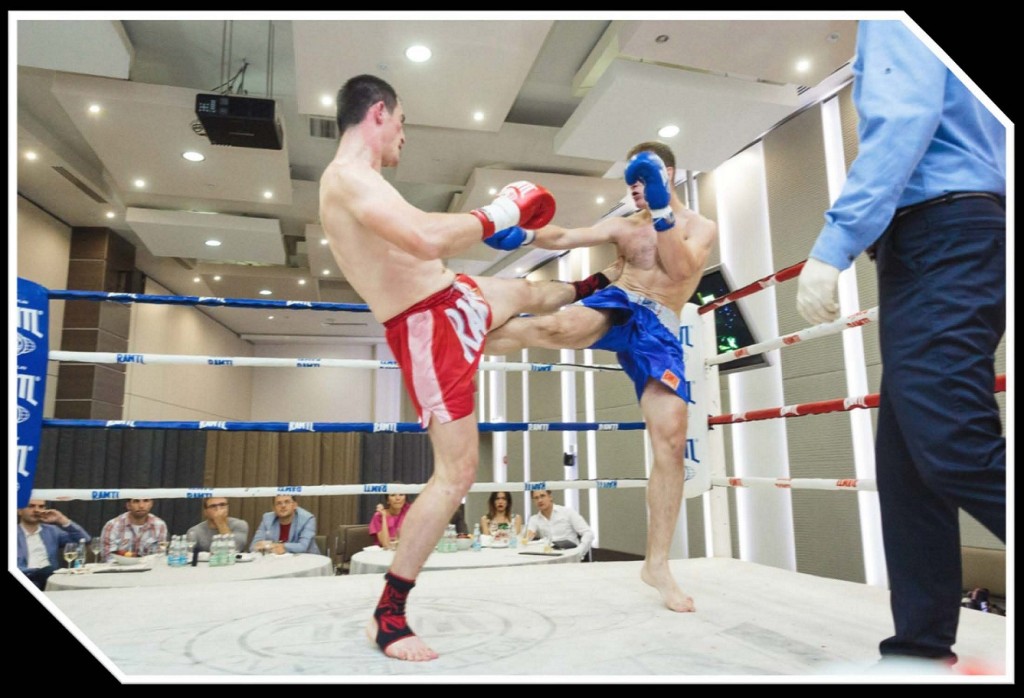 Kostikov scored two knock downs. He punched Atayev in the head and then went for the kill, forgetting to protect his legs. Even as “Tong Po” seemed to on his way out, he launched a counterattack with low kicks to Kostikov’s legs. Smashing Sasha’s leg, he blunted the “Spear” and won by TKO in the 4th round. Winner: Rustam “Tong Po” Atayev.

The fight was expected to be a heavyweight crowd pleaser. At first, the balance tilted towards Kandikamedov. But then “Cat Brazil” adapted. On the wisdom of his corner’s advice, Bamburov ended up dominating the ring in everything: in tactics, in power strokes and in heart. Winner: Vitali “Cat Brazil” Bamburov by TKO in the 3rd round. 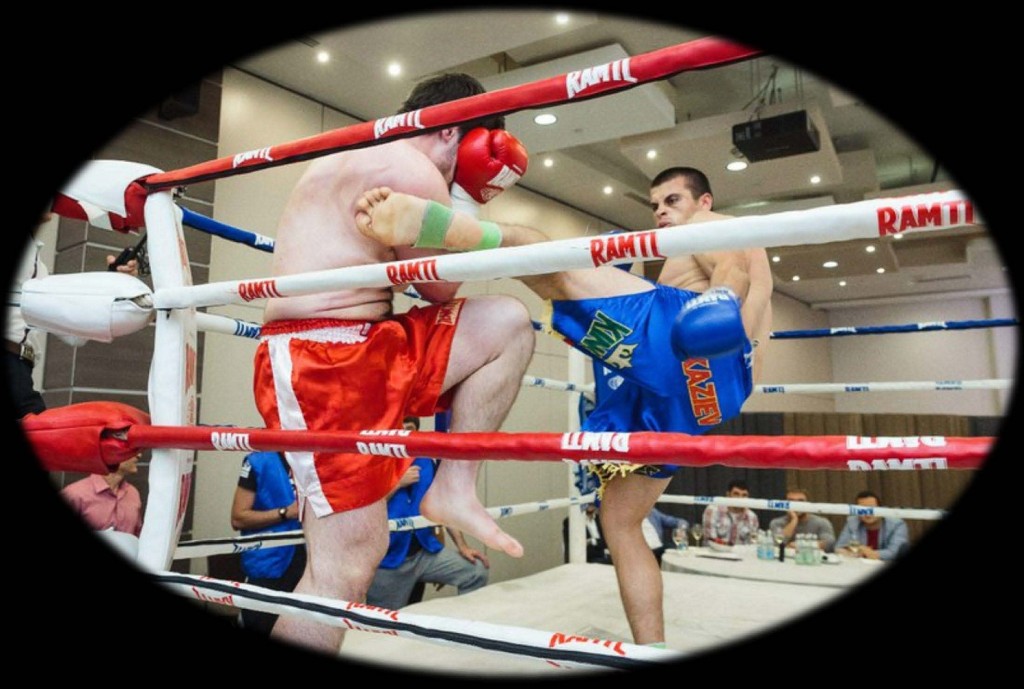 Promoter of the Sports Program: Shihshabek Zaynalbekov │ President of the Rostov Regional Federation of Thai boxing │ USSR Master of Sports in boxing │Chairman of the rating committee of the Russian League of Muay Thai.

Promoter of the Show: Sergei Zayashnikov │ President of the Russian League of Muay Thai.