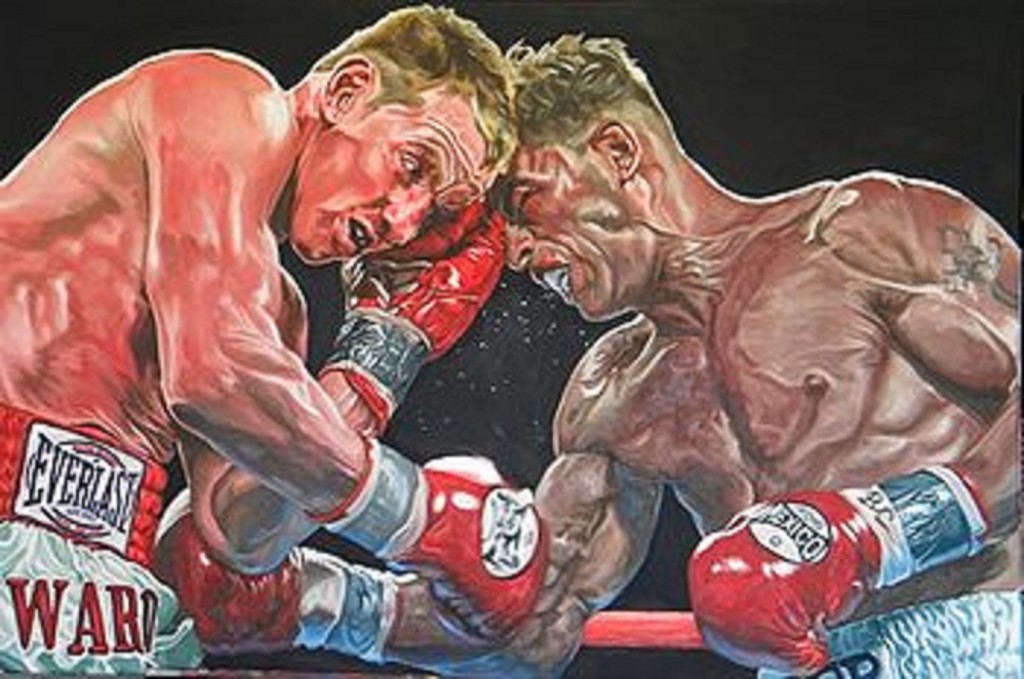 Arturo Gatti, on the right, breaking his right hand in rubber match with Mickey Ward on June 7, 2003.

Recently, I had an opportunity to experience my own “Parong Jit“. A few weeks into a cross-country trip to California, we decided to return to our home in Tennessee. We left Sonoma County in our motor home around 6:00 pm, not knowing that that less than three hours later disaster would strike. 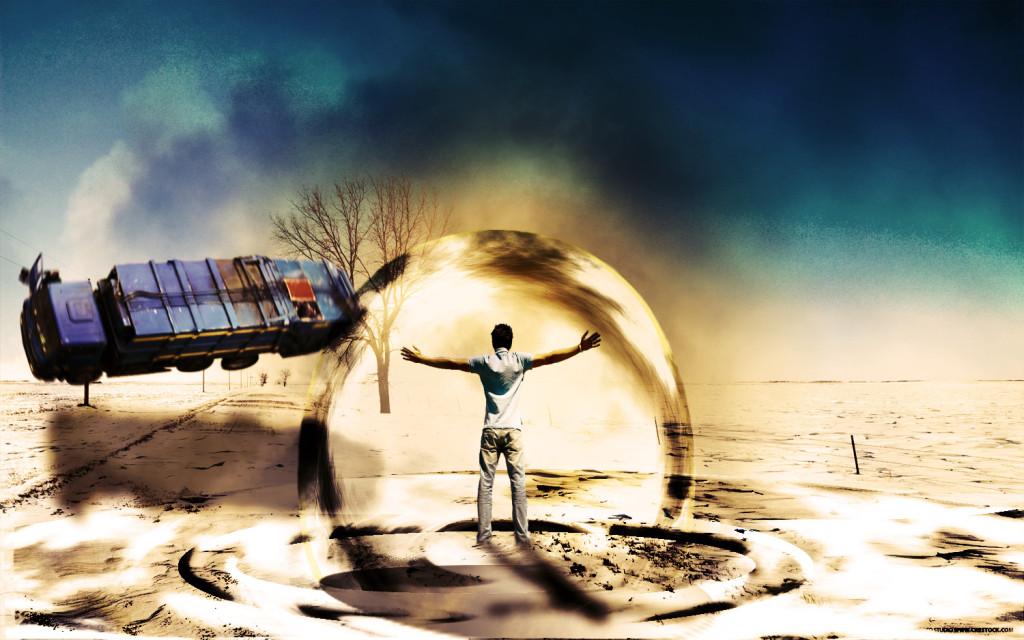 Even though my body was damaged, my mind was focused on one thing: the safety of my little boy. Once he was in the arms of his mother, my body shut down, knowing the mission had been accomplished. Since the accident, I have attributed this to many things, both psychological and spiritual. But in its essence, this was truly “Parong Jit“, Mind Power.  [Reprinted from the Winter of 2008 edition of Muay Thaimes®, Vol. II, No. 1]