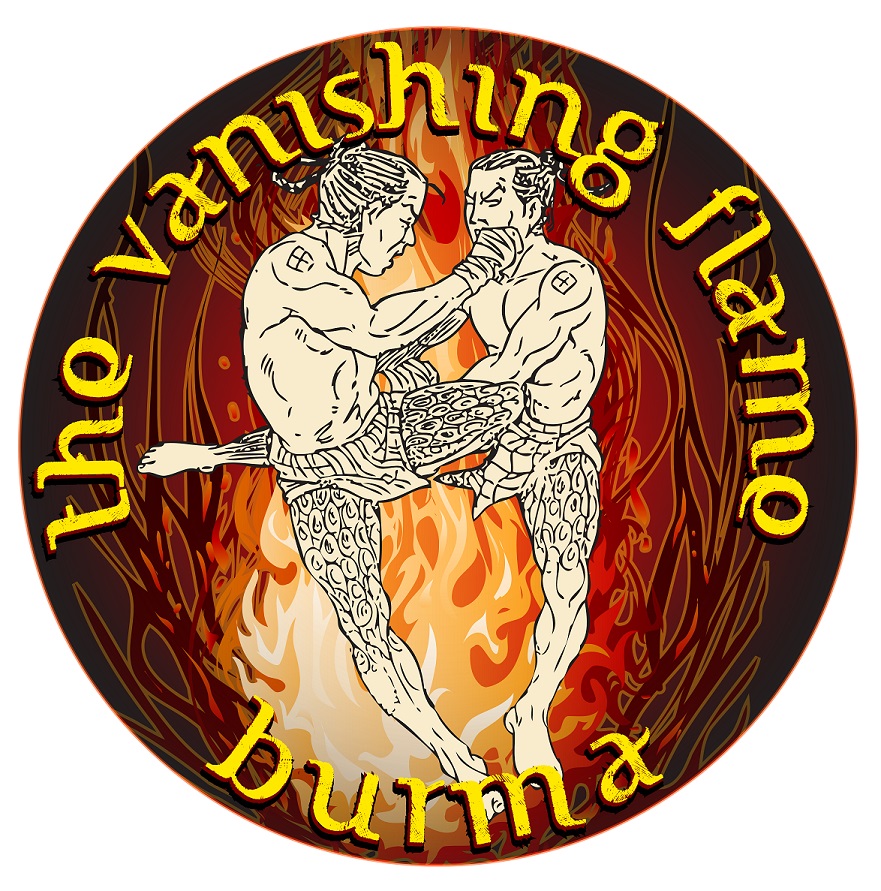 Announcing the release of an upcoming documentary “Born Warriors”.

The first part covers the art of Lethwei or bare-knuckle fighting before the opening of Burma (a/k/a Myanmar).

A series of outtakes has already been released as “The Physical Body”. They proved to be popular. So it was decided to repeat the process and release the outtakes earlier rather than wait until after the DVD was out. 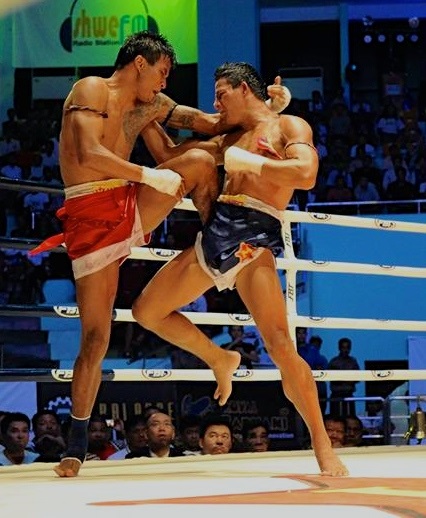 There is a possibility of securing a spot for “Born Warriors” in the forthcoming Myanmar (Burma) Film Festival to be held in Los Angeles in mid-September. If this falls through, the producer plans to organize Vanishing Flame screenings and immediately bring out the final DVD. If the documentary makes it into the festival, we will announce the times and dates of the screenings as soon as we know them. If the film makes it to Los Angeles, further screenings will be scheduled.

The DVD release itself will probably be a two DVD set:

“Born to Battle: Burma vs. Thailand”
(A new edit of the previous Vanishing-Flame-only release)

Training and Training Methods
A cross section of the producer’s visits and training with different teachers, classes, and training camps during the period when the original “Born Warriors” was shot.

“Born Warriors Redux” – documentary
An update on the sport of Lethwei since the country opened.

Training and Training Methods
A visit with eight of the current top training camps to see how the camps and training methods have evolved and what is currently being taught.

This is the current plan but things can and do change. The original plan was for a single-disc DVD release, but the producer believes that the two DVD set will give the full coverage that is needed. He is raising funds now for the DVD’s completion as well as for the next trip into Burma to complete a forthcoming DVD on Burmese Martial Arts. The release of this next DVD on Burmese Martial Arts will probably follow the same DVD format and structure.

The next Vanishing Flame newsletter, “# 43: Burma Redux”, will cover the last Burma trip, the shooting of the new DVD and all the trouble that erupted during the filming. If you are not on the Vanishing Flame list, you can send an email to [email protected] and ask to be added.

Vanishing Flame members get all the DVDS first through pre-buy ordering and are alerted to any release information first including screenings and seminars at discounted rates.

Below is the first series of promo outtakes released. Since the documentary was shot over a long period of time, the shooting format and camera systems changed, for example from MiniDV tape to shooting on P2 cards to finally HD and beyond. So the producer tried to preserve the original format without altering it. The new footage is all in HD and will be presented that way.

There will be a set of youtube.com links going up soon, along with the new burmeseboxing.com site when it is ready.