If you think that Unanimous Decision (UD) correlates with the decisiveness of a win, think again. All you can possibly know from a UD is that three road travelers have reached the same destination. How or why each got there is a matter of pure supposition on your part. It is a leap of faith for you even to suppose that any of their rules of the road are on your own map.

Amidst howls from a surreal UD (August the 20th, 2011 in Las Vegas), one of the judges confided “I didn’t vote that way”. This Nevada State Athletic Commission (NSAC) judge claimed that his pre-printed score card wrongly listed who’d been assigned to fight out of which corner. Voting for Cosmo Alexandre – who’d supposedly been listed in the blue corner on his score card but who’d actually fought out of the red corner – the judge claimed to have inadvertently cast his ballot for Sakmongkol Sitchuchoke. What are the judges looking at? 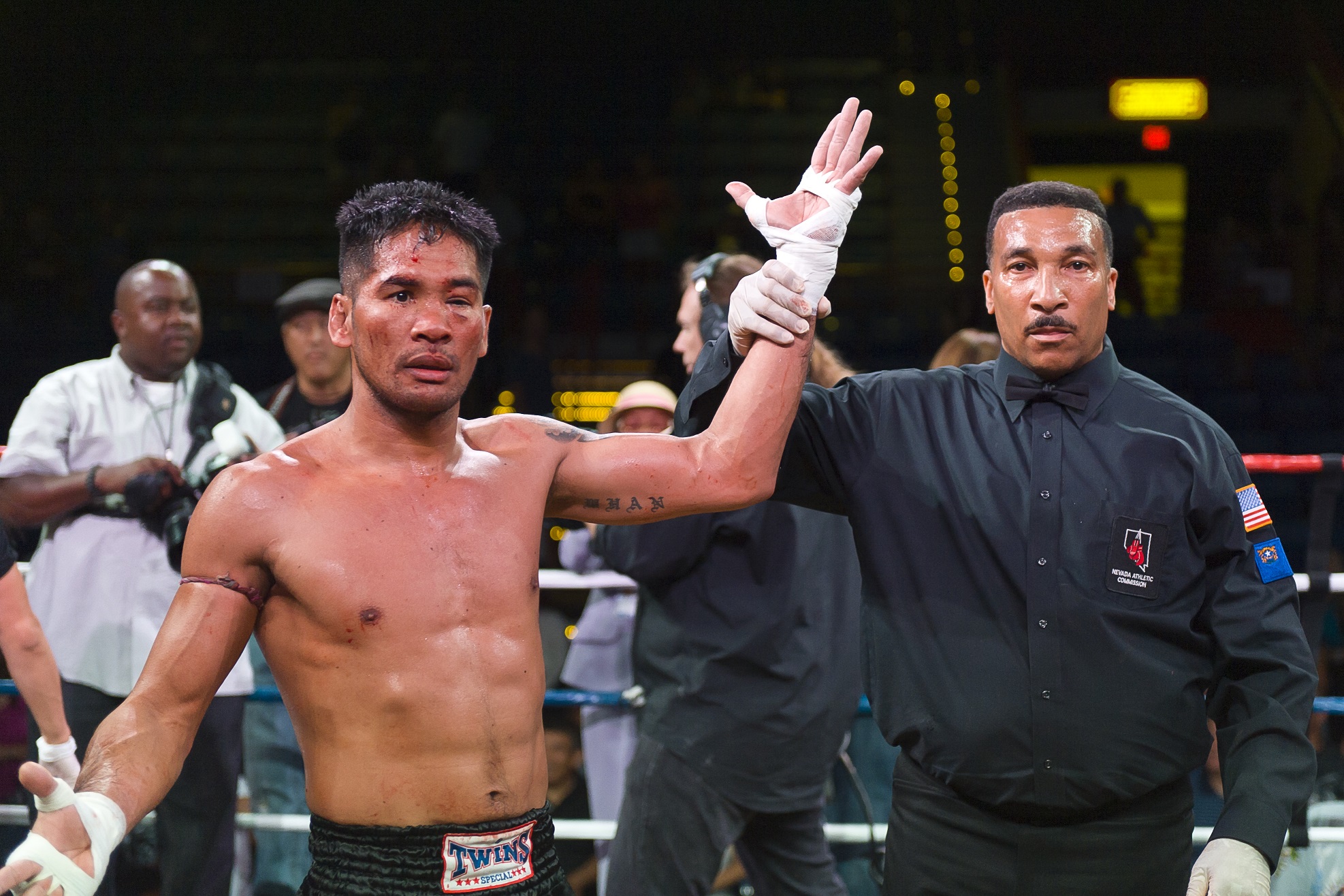 You should know that this NSAC judge looked old enough to have also voted for Dwight Eisenhower. With thick spectacles an apparently necessary vision aid, what he sees is what we get. What we’ve been getting strains our credibility. (  Nelson “Doc” Hamilton: Oops, Can I Change my UFC 104 Scorecard for Machida/Shogun | 5thRound.com)

We’d be going off the credibility road ourselves, though, to isolate on a single defect without fixing the process that rolls wrecks off the assembly line, exempt from accountability for the consequences. The process is flawed and management of the process is remiss that abuses its incumbency.

It makes all the difference in a judged sport, like ours, because consistent application of rules is what defines the sport. (  ABC Muay Thai Rules) If outcomes are random as the roll of dice, eventually we’re all going to crap out. The sport will descend into anarchy and the public will abandon it with the same indifference that funds NSAC’s payroll. Beyond what the judges are looking at, who’s accountable for making sure that they do their jobs? 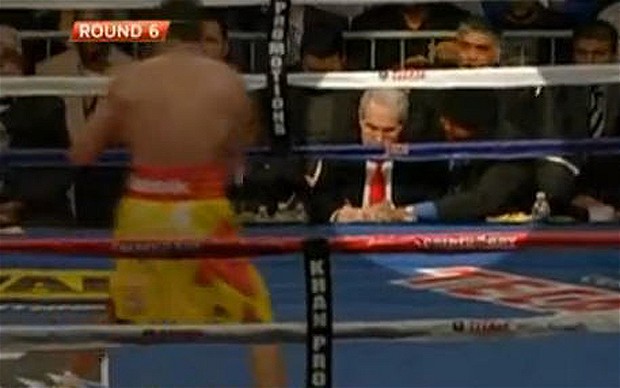 The devil is in the details.

The paid public servant – who’d occupied this post in Nevada until his recent resignation – was Keith Kizer. How does NSAC’s departing Executive Director evaluate his own performance?

In  FOX Sports on MSN, Mike Chiappetta observed that “[b]ecause of the many high-visibility MMA and boxing bouts that are drawn to Las Vegas, Kizer often became a lightning rod for controversy. In MMA, it was often because of the therapeutic use exemptions granted for testosterone replacement therapy…In boxing, it was judges, exemplified by the outrage spewed after judge C.J. Ross scored the September Floyd Mayweather-Saul “Canelo” Alvarez match a draw despite a near unanimous belief that Mayweather won handily. Kizer said those kinds of controversies are bound to happen over the course of time, and that he had no regrets over his tenure…It was all good.” 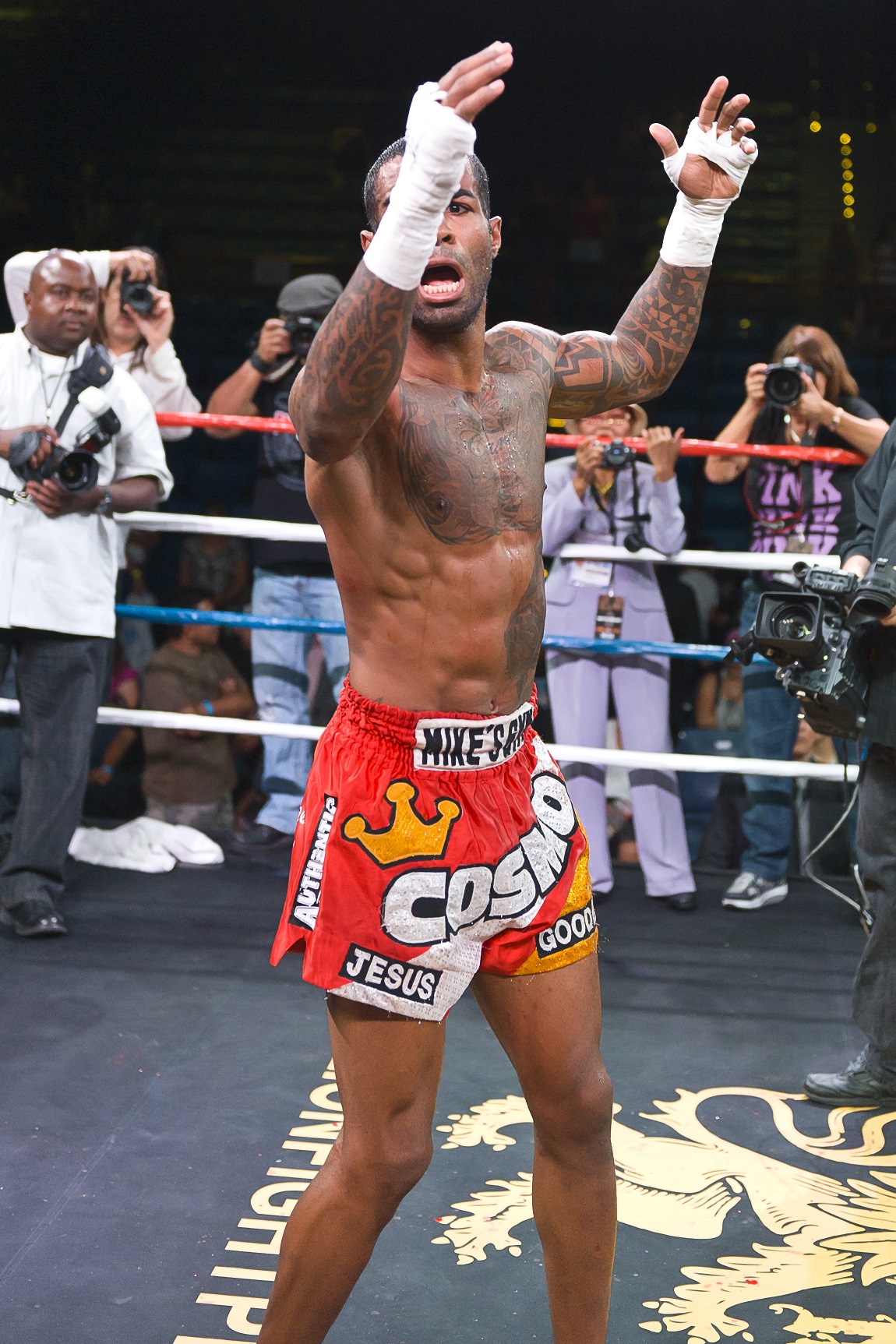 It’s an ominous measure for this kind of “good”, if we’re looking to see whether the canary croaks in the coal mine. Flunking a smell test like this can be lethal to a sport’s popularity. Consider this third party audit of officiating at a recent show, under NSAC’s jurisdiction, by a USMTA certified judge:   Selected Shorts from Lion Fight 13.

It can’t possibly be “good” for a sport to descend into anarchy. Neither can it be “good” for a box office to lose the public’s confidence. It can’t be good for government anywhere to abide administrative or regulatory insularity without accountability.

The process works, because there’s a manager (Nick Lembo) in place, who’s the literal opposite of insular. What this means, rules of engagement are transparent. Officials are actually schooled how to apply them. The boss himself personally does Quality Control. Professional pride makes a difference, no doubt, but there’s also a mandate from NJ’s Governor to make good or else. 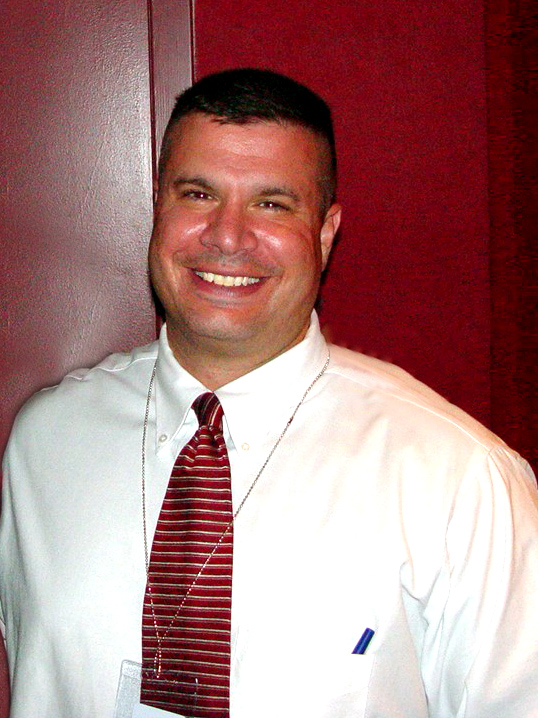 So Keith Kizer got it all wrong. “Good” isn’t finishing your shift, before the canary croaks in the coal mine. It’s something that you have to make happen in order to earn your paycheck. That’s why professional pride matters but not as much as legislative + executive mandates in the evaluation of a public servant’s job performance. The buck stops on the desk of an elected official in the Governor of Nevada, who’ll appoint NSAC’s next Executive Director and hold him to account or not.

Cross the Hudson River from Nick Lembo’s office. The New York State Athletic Commission (NYSAC) has a legislative mandate only to regulate pro boxing. Everything else – like our sport – gets outsourced to a privately owned and operated NGO (Non-Governmental Organization) in the WKA. This from a New York State Assembly with 9 vacancies in the wake of corruption convictions and sexual harassment allegations: (  LegislativeGazette.com)

We in this country have to stop passing the buck to politicians for everything that ails us. Accountability and insularity both battle it out inside the voting booth. You can delegate accountability to fix the mess we’re in but not responsibility. So guess where the buck stops? 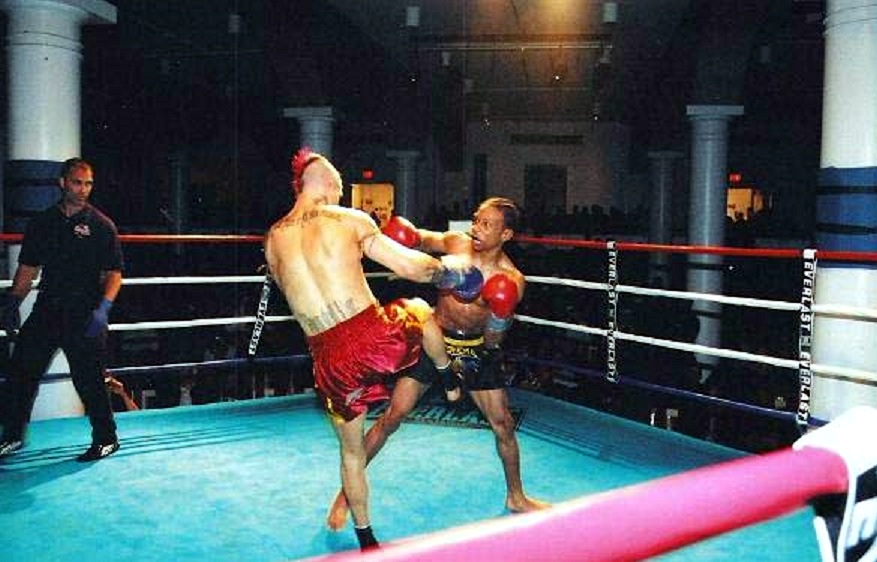 Kevin “The Soul Assassin” Ross vs. 17 year old Terrence Hill at The Battle of Brooklyn on May 6, 2005

“Every nation gets the government it deserves.” [Joseph-Marie, Comte de Maistre in Lettres et Opuscules]