All That Glitters Is Not Gold

Seems like two years ago, it began to look like full rules Muay Thai would finally break through New York’s political grid lock. There was one local show promoter, who’d retro-fitted his chariot on the attenuation of eight limbs down to six. He seemed to think – or at least hope – that full rules Muay Thai would be a tipping point for the next big thing. It turned out that dressing little leaguers in pin stripes doesn’t transform a sandlot into Yankee Stadium.

Just last week, the New York Jets signed QB Michael Vick to rescue the franchise from mediocrity. Whatever potential attends a sport’s popularity, athletic performance makes all the difference between novelty and fame. 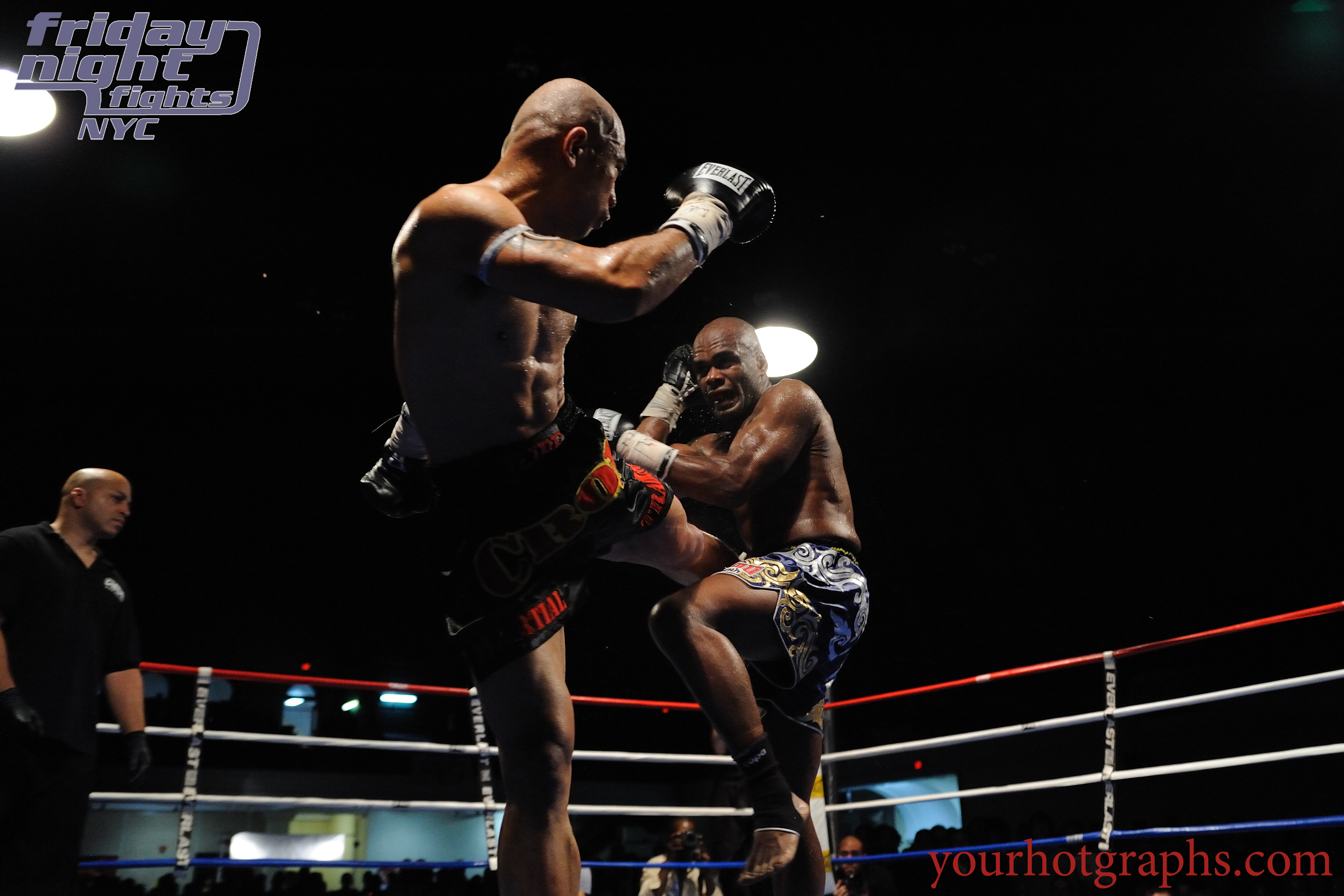 Our local promoter stayed with pay-to-play. Featuring home town heroes and rivalries, he maintained payroll discipline on the metric of pro purses. Although we got full rules Muay Thai, NYC didn’t even notice. With pay-to-play instead of pay-per-view, a local cottage industry can’t even think about funding the bling in Floyd Mayweather’s wardrobe.

Along came Glory Sports International. Never mind GSI would’ve had to rent a sound stage at Sunnyside Studios for its Spike-tv broadcast – instead of packing MSG – if not for Lou Neglia’s mastery of pay-to-play. Glory Sports International brought us Giorgio Petrosyan on the incentive of a six figure tournament prize. It staged a “Rocky” re-enactment with unranked local Wayne Barrett upsetting Artem Levin’s conqueror Joe Schilling in a thriller to match Manila. 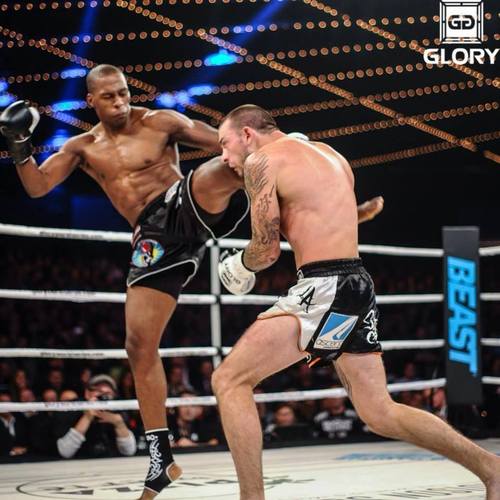 You need world class athletic talent to get the attention of a national – much less global – sports audience. Only with enough fans do your talent shows make the kind of news that produces views. You’d think it should follow then, like the night the day, that money talks and nobody walks.

Spike-tv came out a winner on the score cards that rank broadcast networks in the Young-Invincible demographic. Although most of GSI’s shows air live – while few here are awake – this one was broadcast in the prime time for ratings and advertising dinaros. Everyone got their money’s worth, except maybe the content producer Glory Sports International, who gave up weight to make the match.

Dave Walsh touches on this in alluding to GSI’s arrangement with Spike-tv. It’s well worth the  READ on LiverKick.com for as thoughtful a survey on our sport’s popularity prospects as you’ll see anywhere.

In transitioning from old to new media, the jury remains sequestered on how content producers – like Glory Sports International (Singapore) and Lion Fight Promotions (Las Vegas) – can self-fund their costs of doing business. In our kid in a (YouTube) candy store of VOD gluttony, seeing comes a whole lot cheaper than believing in return on investment. On the metric of screen views – in and of itself – popularity only approximates the potential for our sport’s sustainability, much less showing us the exit ramp from wandering in the wilderness of niche to a land of mainstream milk and honey.

Let’s remember that Spike-tv got only two shows from GSI last year for prime time broadcast in North America. One ratings bomb could be fatal for any series so capricious with gravitational imperatives in random orbit. No show producer can realistically expect to monetize away the downside risk in such an un-cyclically speculative enterprise without frequent at bats, at the same time hitting for a respectable percentage.

So the road ahead – not just for our sport but rather for all content producers – goes through a matrix of pay walls somewhere in the distribution of signal. This brings NetFlix to mind. It connects directly with consumers through a subscription pay wall – mediated by cable operators, like ticket brokers, but by-passing networks like Spike-tv – also distributing content across all (mobile) platforms. While the NFL might get more jolt from old media’s advertising volt, NetFlix’ horizon illuminates the unlimited possibilities in new media.

Whether our sport ends up smoking or getting smoked, content producers have been early casualties of new media across pretty much all entertainment platforms. The message in technology’s bottle is that winning or losing will almost certainly pivot off how well we master the rules of new media’s game. “If you build it, they will come.” But will they pay?