African Origins in the Martial Arts from Professor Ed Powe

I got back from my 21 month trip to the Portuguese-speaking world and beyond in mid-June and have now published 11 new titles with the information I collected (2 of which deal with Capoeira). Please take a look at the many new videos that have been posted on our foundation Website at www.blacfoundation.org, particularly: 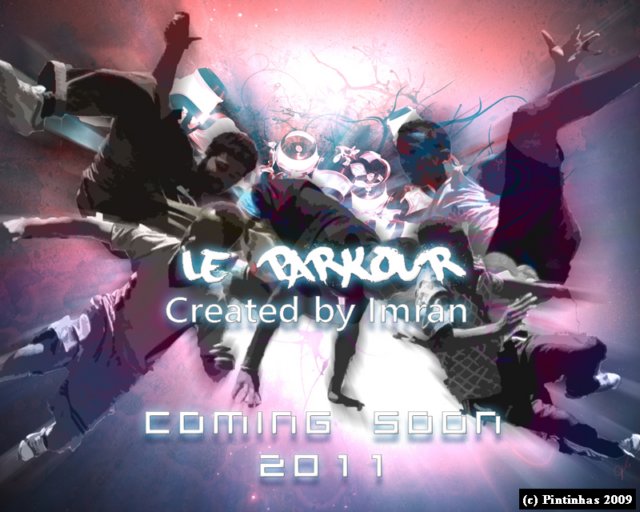 I discovered two new arts in Namibia and will begin writing the book sometime next month. My new phone contact is (608)609-4596.

THE BLAC FOUNDATION
The Black Languages, Arts, & Culture FOUNDATION is based at 8 Pope Rd., Paterson, NJ 07514 and was founded by Dr. Edward L. Powe to create a greater awareness of and appreciation for the history and culture of Black peoples around the world. The flags in the logo represent those countries where Dr. Powe has traveled, studied, worked, or conducted research. The Foundation has received provisional exemption from Federal Income Tax under section 501(a) of the Internal Revenue Code as a publicly supported organization described in section 501(c)(3) effective January 22, 2002.