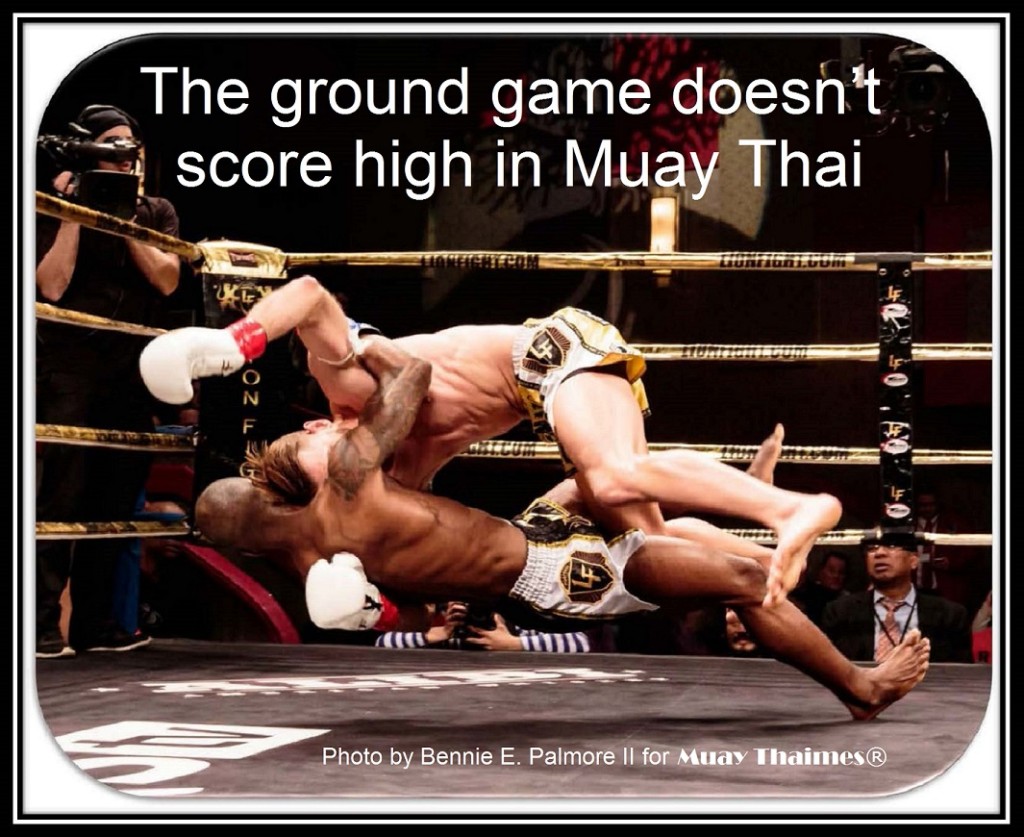 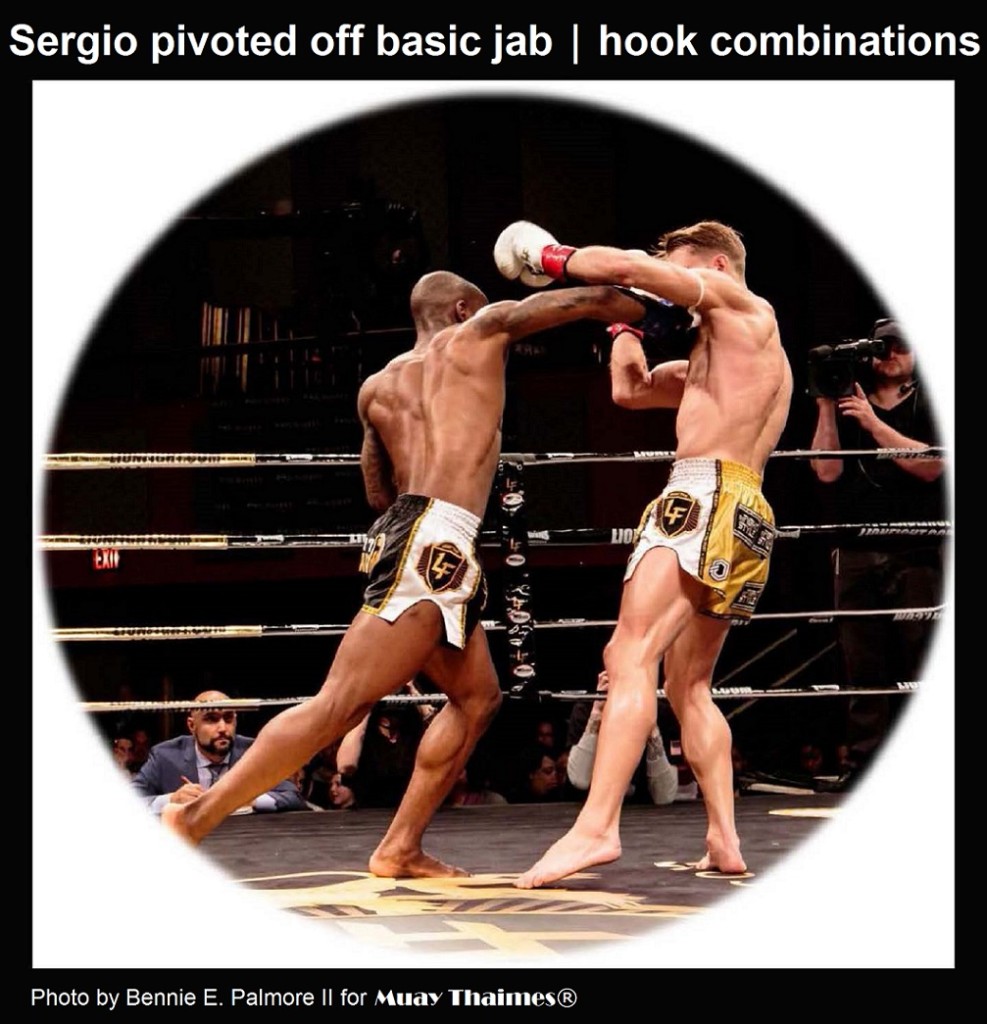 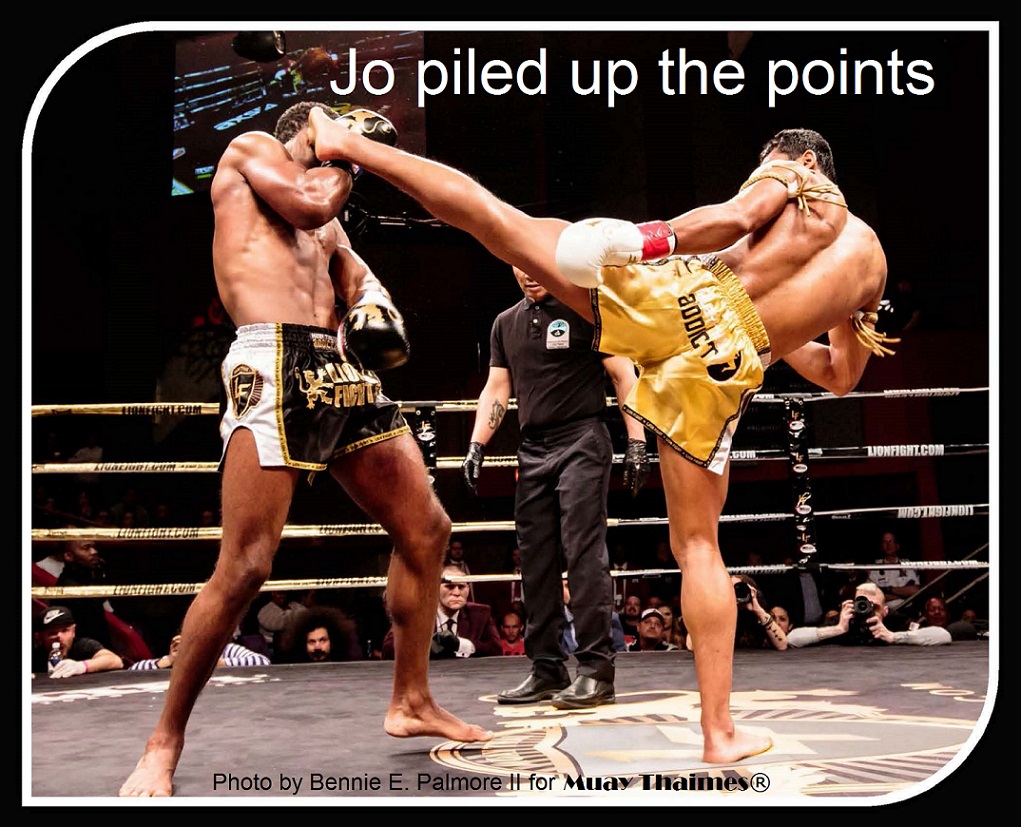 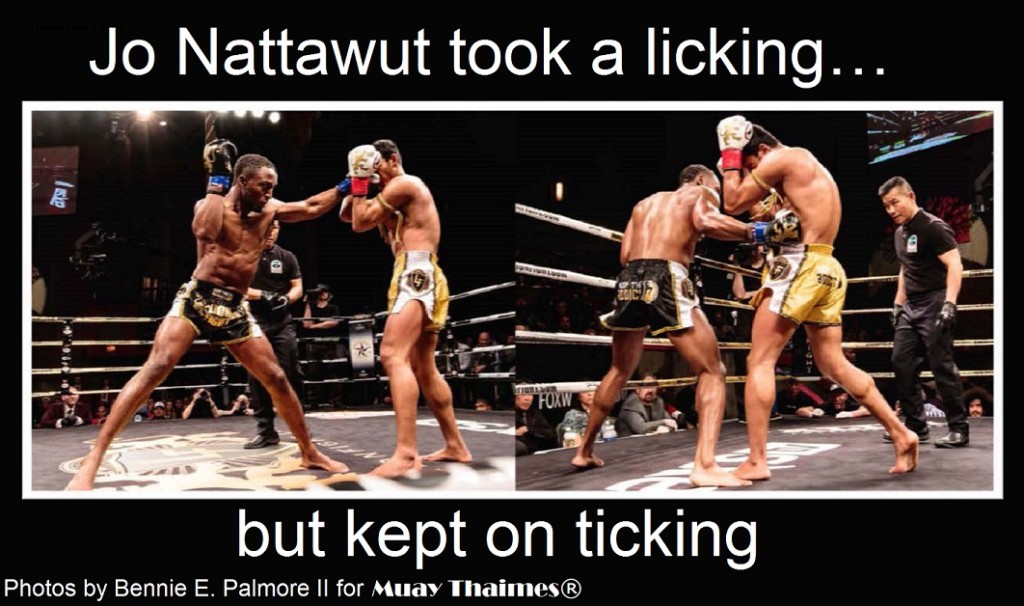 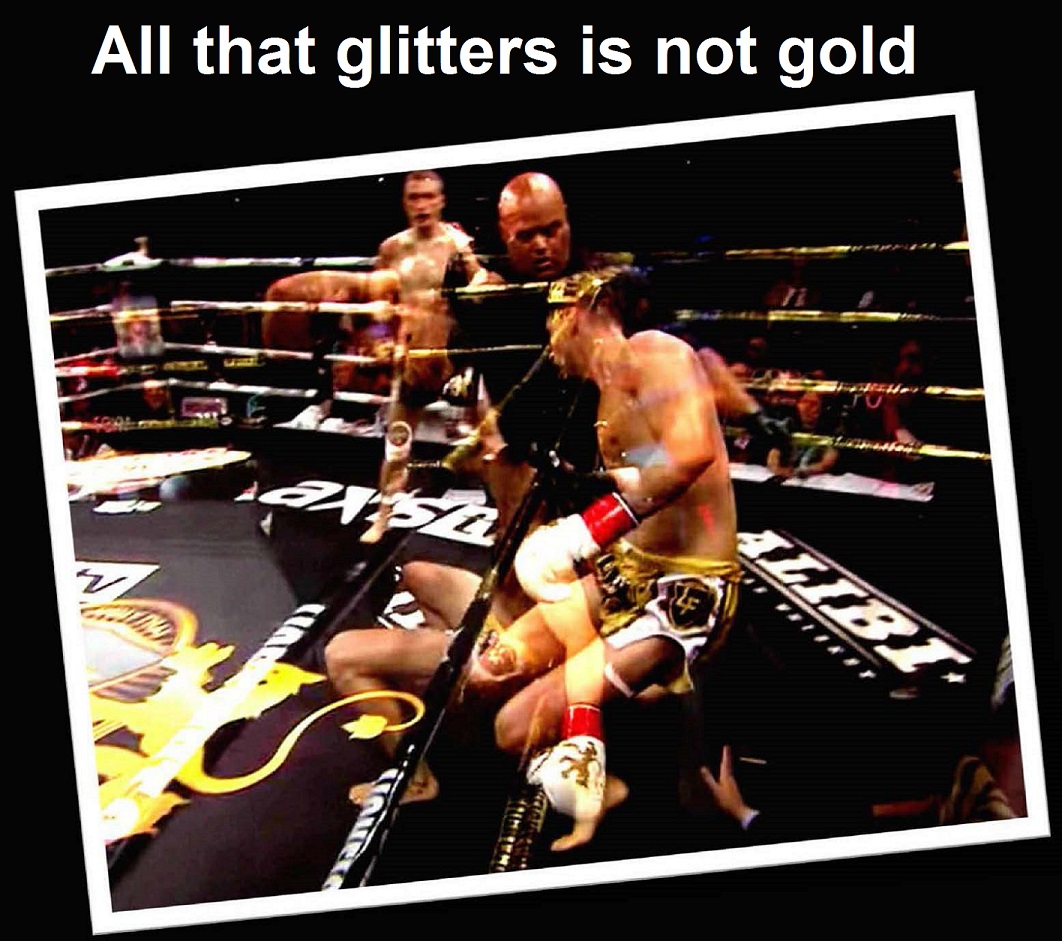 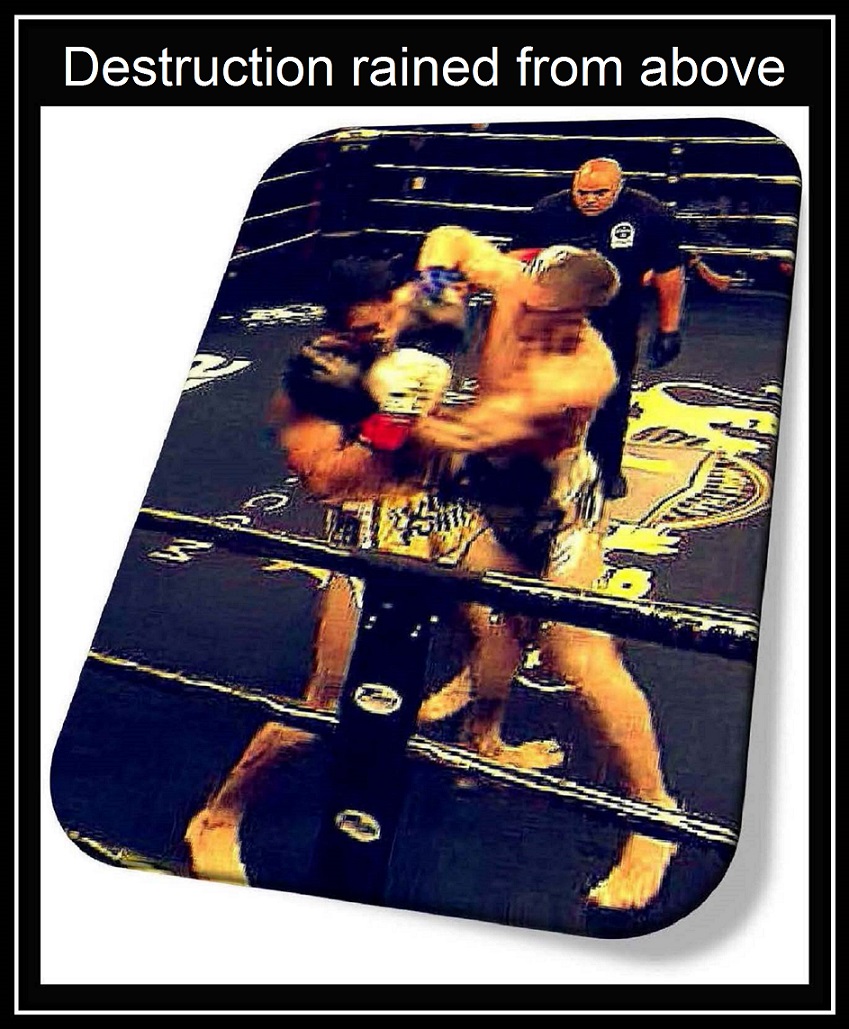 At the exact same time that Chris Mauceri made his case for national recognition at Lion Fight XVIII, Richard Abraham was getting it done at Glory 27 in Chicago, even as another promising local prospect in Kevin Van Nostrand wasn’t.  Neither was Artem Levin, who basically quit in frustration over the Mickey Mouse that is K-1 │ Glory trick boxing rules.  Now you know why there’s no warning label on the Chalice of Malice. 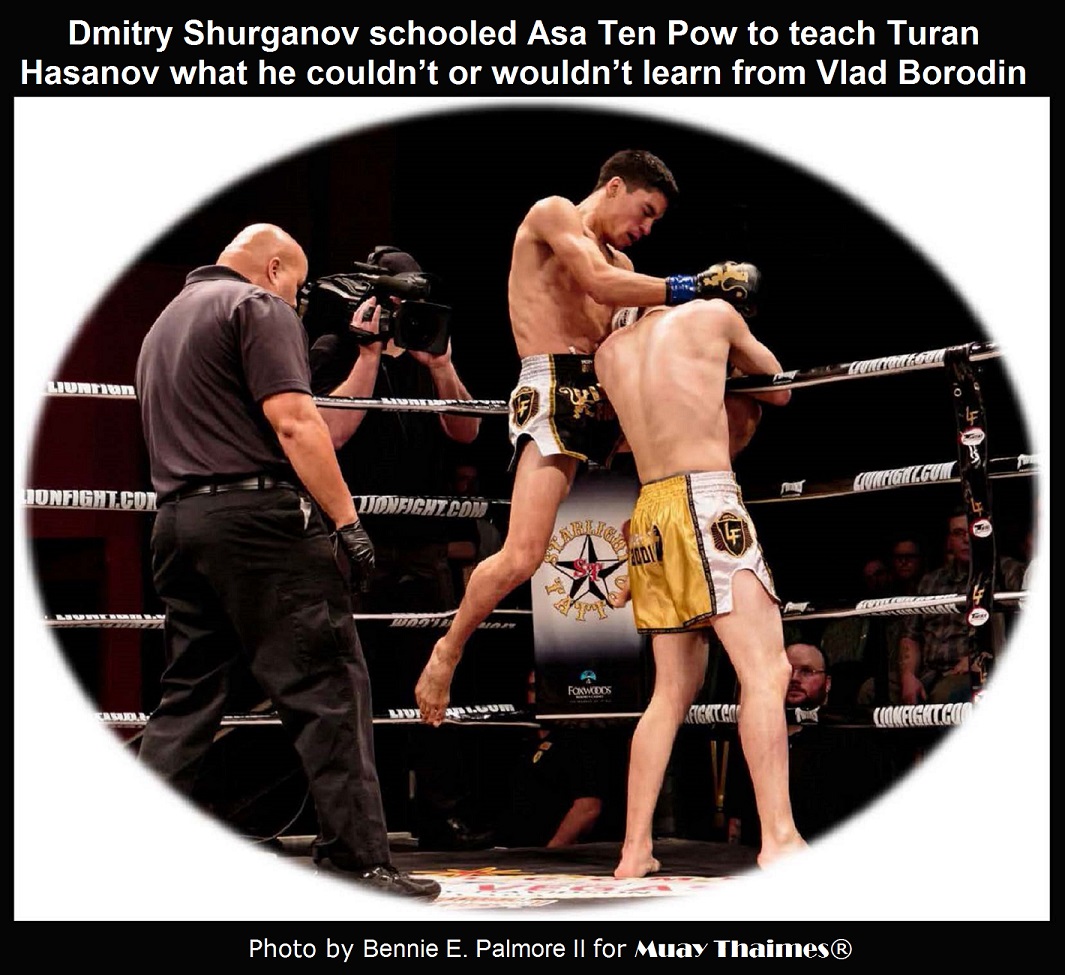