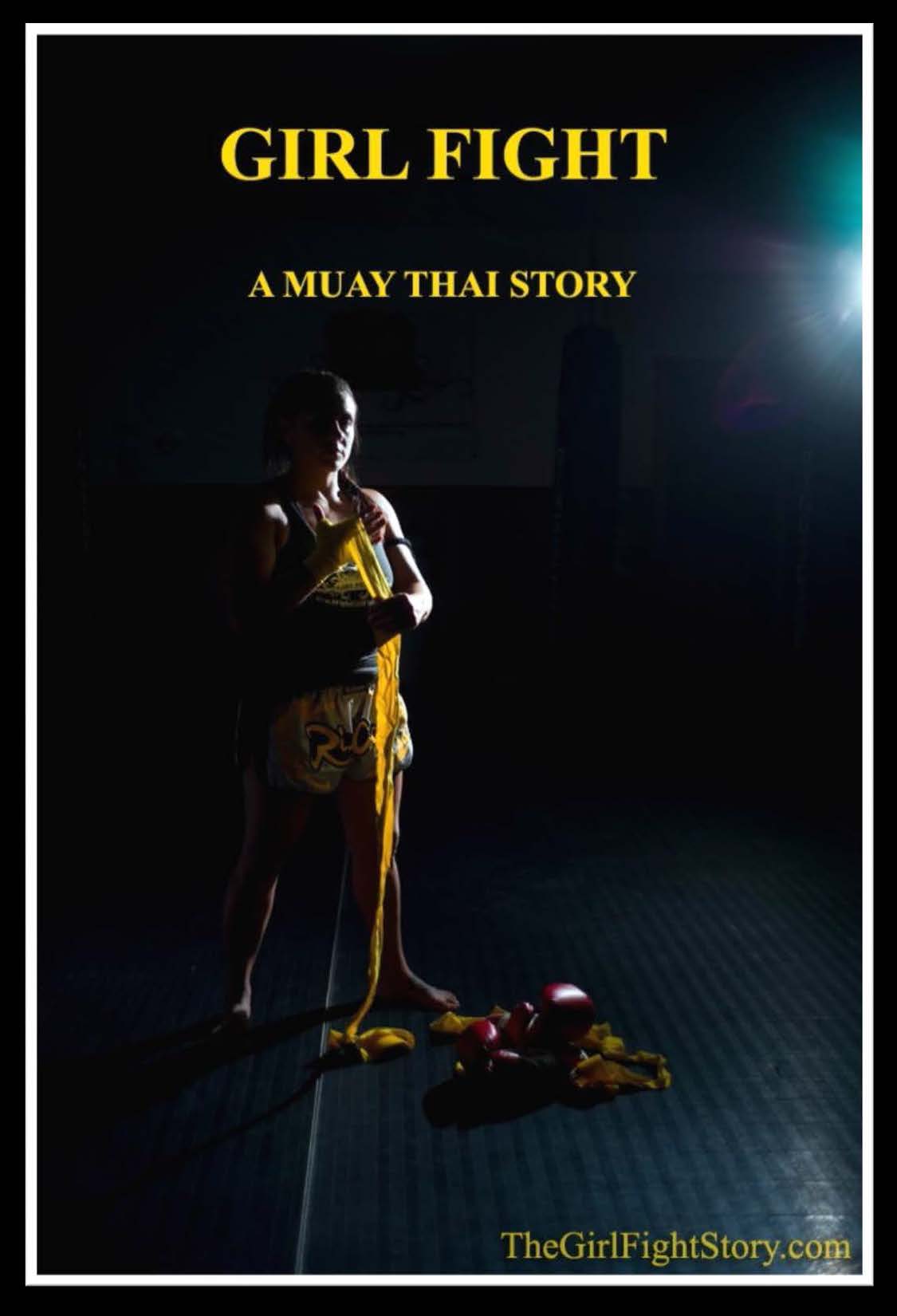 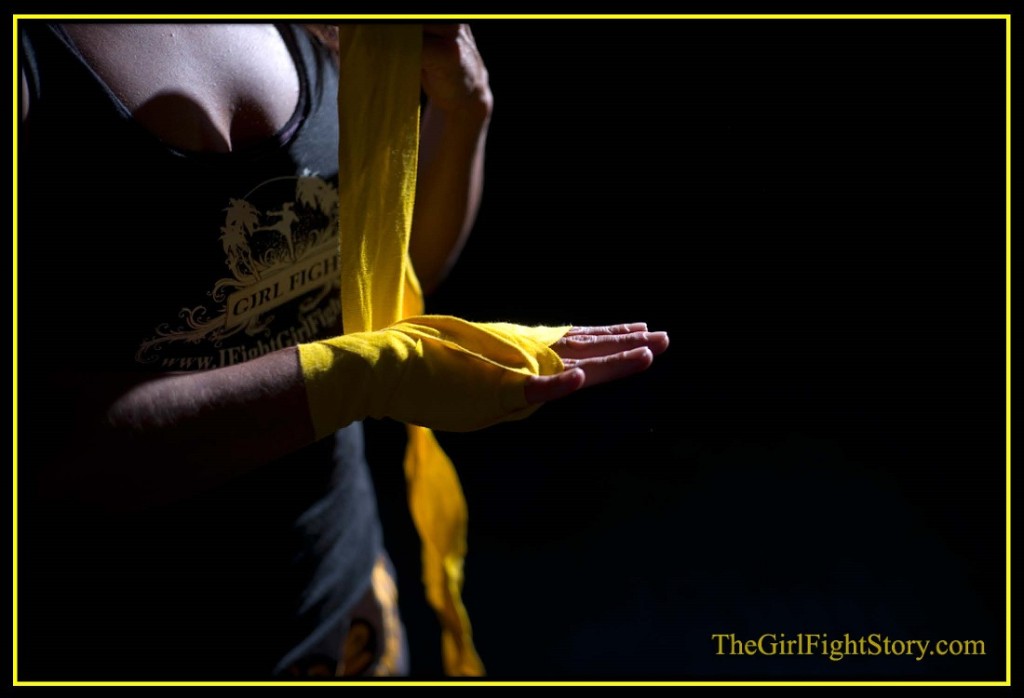 No sports are more unforgiving for lapses in fitness or focus than the fights in general and Muay Thai in particular. Like Andrey Kulebin told our Irina Vlasova “the most painful part of losing is the beating you take to get there”. (See the Spring of 2009 edition of Muay Thaimes®, Vol. III, No. 2, pp. 50-54).

On the vector from recreational practice to totally consuming body and soul, thus, here comes the new “Girl Fight” film produced by Matthew Kaplowitz – whom you probably know as “The Fight Nerd” – featuring a familiar face on the local circuit in Prairie Rugilo with a supporting cast from her Toms River Muay Thai Academy on the Jersey Shore. ***You can view the full trailer for GIRLFIGHT: A MUAY THAI STORY by CLICKING THIS LINK*** 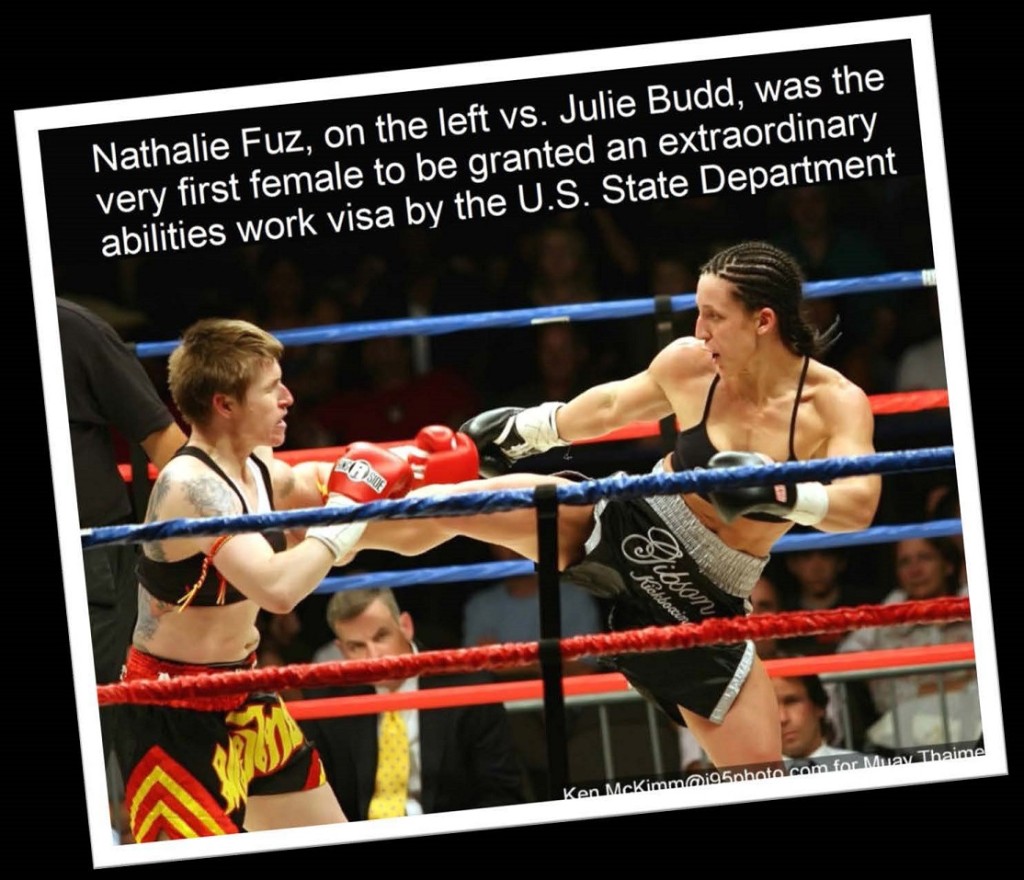 “Girl Fight” reminds us that Muay Thai has long been in the avant-garde for female fighters. A native of Nice in France, Nathalie Fuz was the very first female to be granted an extraordinary abilities work visa by the U.S. State Department as a professional Muay Thai fighter. From Touch Gloves in England, Julie Kitchen’s rivalry with Miriam Nakomoto (Combat Sports Academy in the U.S.) shattered glass ceilings on both sides of the Atlantic. Anyone doubting the times they are a changing, you can now look up WTF, clickbait, photobomb and more than 1,700 new entries on the Merriam-Webster Unabridged Dictionary. (“Behold, the new words added to Merriam-Webster” by Elahe Izadi in The Washington Post on May 26, 2015)

Rather than “nothing new under the sun”, Prairie’s story is anything but. That’s the underlying message in this media. “Girl Fight” takes the measure of our contemporary pulse. Having also personally been between the Devil and the Deep Blue Sea in Hurricane Sandy, what comes across to me is not so much how Priarie is breaking new ground but rather how she’s so woven into the fabric of a typical community that’s a pretty good proxy for Main Street U.S.A. Visit the official website at http://www.thegirlfightstory.com/ and follow the Social Media pages, including the Facebook Page and Matt’s Fight Nerd Twitter Page.

With characters so enigmatic as DeAna Mendez (a Police Officer in North Jersey) and Jaime Philips (a Detective Sergeant with the Ocean County Sheriff’s Department), I for one am already looking forward to a sequel. First Matt will have to arrange for distribution in order to get “Girl Fight” screened and could really use some funding help. Please visit his Indie GoGo Crowd Source Campaign. It’s just like supporting your own team at the fights. “One for all and all for one”. 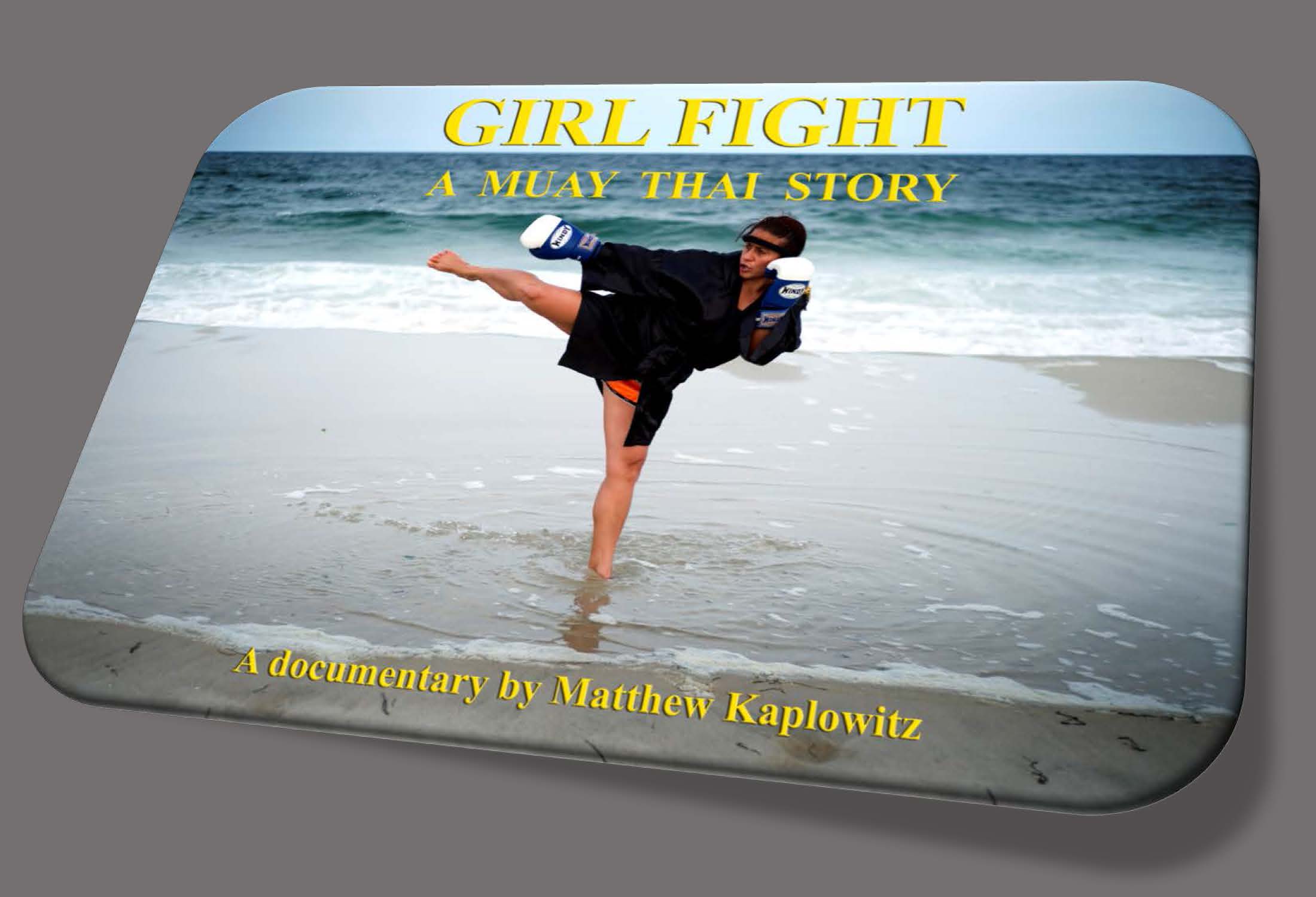