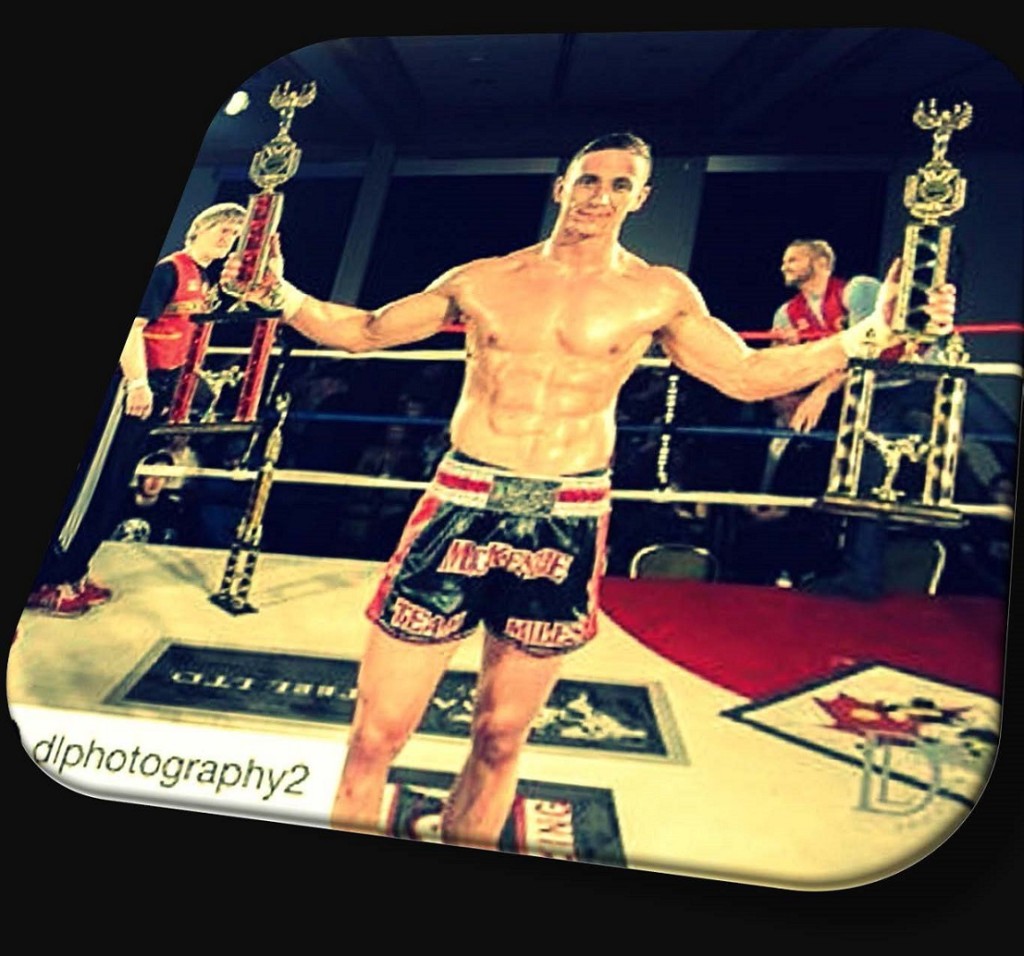 The Main Event featured Calgary, Canada’s Scott “Smash” MacKenzie against England’s Kieran “The King” Peart. The bout was originally supposed to be full rules Muay Thai (FRMT). A request was subsequently made by the host’s English counter parts for Modified Muay Thai rules, which was accepted by the Canadians. So the bout did not allow elbows but did allow the clinch and knees to the head. Both athletes were very similar in experience. They were also close to the same body types and size. The only visible difference between the two was MacKenzie’s being a southpaw.

The bout began with both athletes testing each other. Peart moved around the ring, trying to keep Scott from setting. Throughout the first few rounds, Kieran mostly relied on his low kicks. When they clinched, the Canadian appeared to be stronger in terms of power and skill. To compensate, the Peart smothered MacKenzie against the ropes. This resulted in some unintentional but very low knees from the British athlete, which once made it necessary for Scott to be given time for recovery.

Rounds three to five saw the bout turn heavily in favor of MacKenzie. In pursuit, he landed some very strong blows. Kiernan was bleeding from the nose from the third round on. Scott made it an exciting and thinking man’s fight.

The Co-Main Event at 160 lbs. was under Modified Muay Thai rules. Both athletes brought the same amount of experience. It was action packed throughout.

In the featured women’s bout, Meaghan Cameron squared off against her former team mate Kate Clements. The two had been scheduled to meet last summer in the USA at the IKF World Classic. Kate had to withdraw from that bout, though, due to illness. It was subsequently arranged for them to fight in Calgary, where the local audience got to witness the bout in person. Both athletes gave a highly spirited performance. Their fans were fully into it and very emotional throughout the bout.

“The first round was the closest” reported Meaghan’s coach Mike Miles. “I think that round could have gone either way. The remaining two rounds in my opinion went to Cameron. I suspect the judges felt the same way…But without a knock out and in such a highly emotionally charged encounter, there will always be opinions about the decision… everyone in the fight game knows this.” 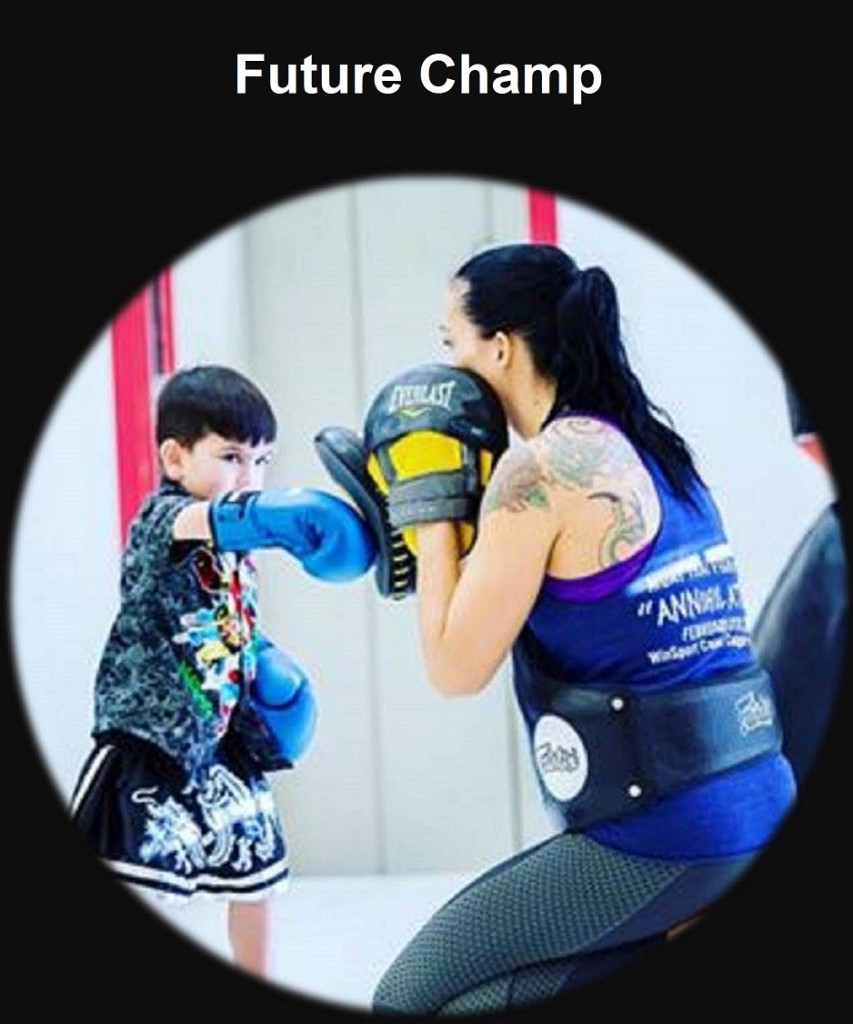