Beyond the many local shows – where career development almost always begins and often ends – there are some open enrollment regional and national tournaments for high achievers.  Nowhere are the educational benefits of diversity more manifest than at such tournaments.  Americans’ career development more often than not tend to plateau before reaching full potential, though, because of our comparative isolation from international competition. 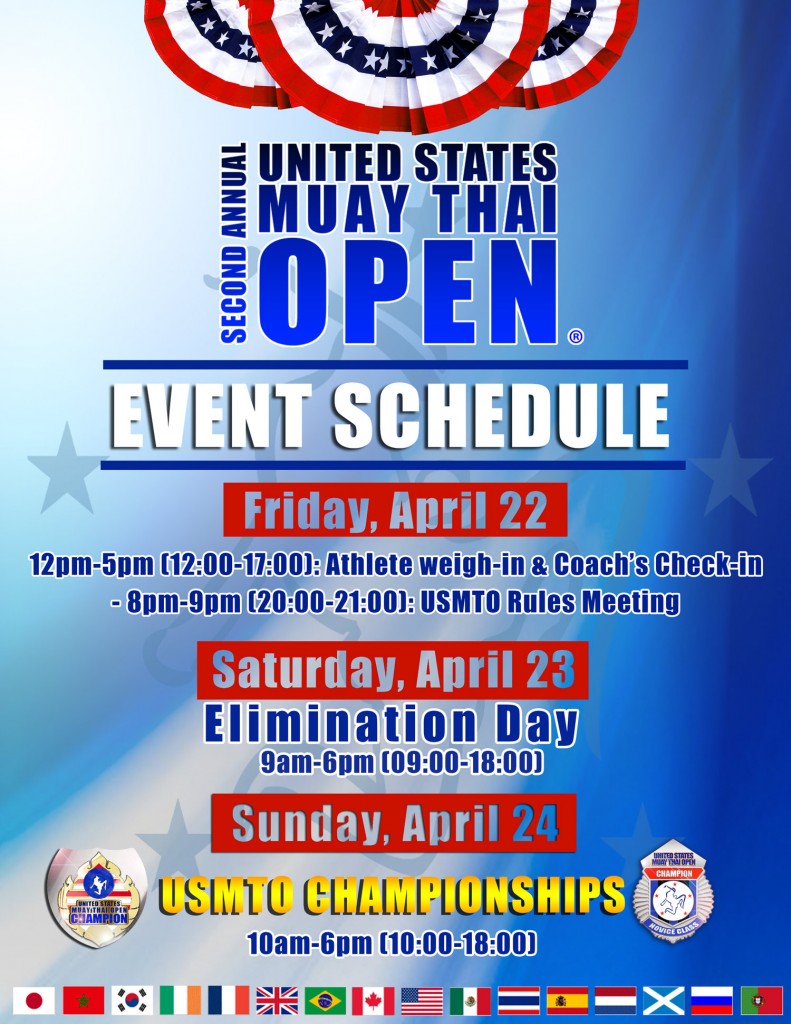 The United States Muay Thai Open (USMTO) this coming April 22-24 in Arizona seems promising, thus, because of its affiliation with the International Federation of Muaythai Amateurs.  IFMA’s annual World Championships is kind of an Olympics for a sport that’s been around almost as long, give or take a thousand years.  They’ll be taking place May 19-29 in Jönköping, Sweden.  The IFMA Youth World Championships be from August 27-September 2 in Bangkok, Thailand. 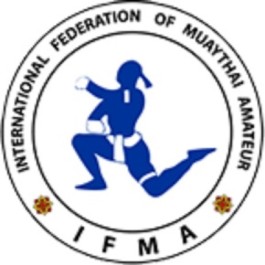 Until USMTO came along, Americans only had access to the IFMA circuit by invitation rather than through open enrollment.  Whether a U.S. team will come out of the USMTO to compete at IFMA’s World Championships, caveat emptor.  Our national government does not subsidize athletes in any sport, each of which has to make its own funding arrangements.  These are the kinds of decisions that we’ve got to make for ourselves.  We can only ask from our country for equal opportunity.  What any of us does with it makes all the difference.

This entry was posted in Events and tagged featured, IFMA, Muay Thai, USMTO. Bookmark the permalink.