Grand Master Bob Chaney will almost certainly be remembered by those who knew him personally for his essential human warmth and dignity.  At a basic gut level, some losses are irreplaceable.  This is one of them. 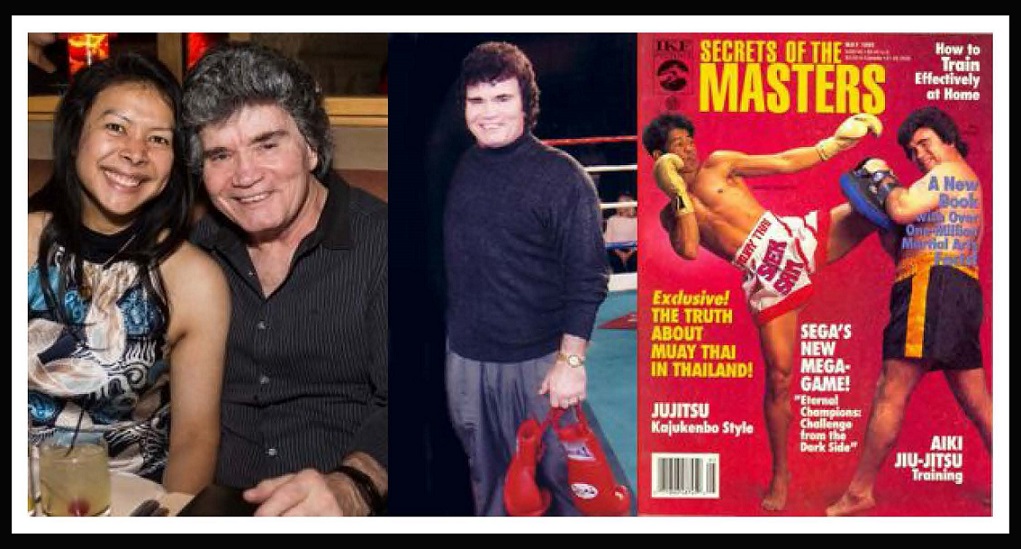 Bob Chaney trained in the Martial Arts for over 43 years.  He was promoted, with Chuck Norris and Bob Wall, to Eighth (8) Dan Grand Master Black Belt with the International Tae Kwon Do Federation (ITF) personally by Tae Kwon Do founder, General Choi in April 2002 at a ceremony in Pittsburg, Pennsylvania, (just shortly before the General’s death).

Bob Chaney started his original training in Issinryu in 1962 then switched to Tae Kwon Do in 1964 under Korean Grand Master Ill Joo Kim.  Bob was the former player coach of the United States Karate team with the World Union of Karate Organization (WUKO) in 1975/76.  A 1975 Gold Medalist, Bob Chaney also won 6 Grand Championships and garnered over 300 national and international trophies and awards in both Tae Kwon Do and Karate competitions over a span of 12 years.  Bob Chaney and former World Champion Al Gene Caraulia were the first Americans to earn Class-A international referee licenses.  Bob Chaney was the first chairmen of the appeals committee and first vice chairmen of the AAU National Certification program, the United States governing body for the World Union of Karate Organizations in the mid 1970’s.  Bob Chaney and Al Gene Caraulia were the pioneers that appointed most of the original referees and (WUKO) judges. Bob Chaney was currently licensed, at the time of his death, by the Nevada State Athletic commission as a professional Kickboxing and MMA (Mixed Martial Arts) judge.

CLICK HERE for vintage film footage of Bob in action.

Bob Chaney originally trained in boxing as an eight year old under his father, retired Pro Boxer Bob Chaney Senior.  He began kickboxing in 1973.  Then in 1989 he became the student and God Son of legendary boxing trainer Johnny Tocco of Johnny Tocco’s Ringside Gym in Las Vegas, Nevada.  Bob Chaney started training in Muay Thai with former Thai fighter Comb Sasatan in 1988 in Las Vegas, Nevada before moving to Bangkok, Thailand in November of 1993 to train at “Osothapha camp” in Bangkok, Thailand.  The Gym was owned by Chanai Pongsupha.  It was renamed after Army General Sasipaprapa to Sasipaprapa Gym in the mid 1990’s.  He continued training under and working with formerly #1 rated Super Middle Weight boxing champion Chuck “Hurricane Kid” Siminnoni in 1997.

Bob Chaney began promoting Kickboxing with his first event at the Canton Memorial Auditorium in Canton, Ohio on December the 17th 1975.  Bob Chaney has personally promoted or been intricately involved in promoting over 25 Full Contact, Kickboxing or Muay Thai events.  Some of the major events were “Europe vs. Thailand”, a live event via satellite feed from the Irgiff Palace in Rome, Italy back to Channel Three (3) in Bangkok, Thailand; “Las Vegas vs. Japan”, taped from the Union Plaza in Las Vegas, Nevada; “Thailand vs. USA”, a national pay-per-view event from the Thomas and Mack Center, in Las Vegas, Nevada; live pay-per-view events from the Palms Hotel and Casino in Las Vegas, Nevada, the Santa Anna Star Casino in Albuquerque, New Mexico, the Hollywood Park Casino in Los Angeles, California and the Fairgrounds in Victorville, California.  Most recently Bob Chaney partnered up with Dennis Warner, Mike Rush and Val Leedy with plans to promote quarterly Muay Thai and Mixed Martial Arts Events at the Hollywood Park Casino in Los Angeles, California.

Bob personally selected and was instrumental in hiring super models Sonia Couling and Louket Matinee (Former Miss Thailand) for color commentary at Omnoi Stadium on the outskirts of Bangkok.  Bob can be seen commentating some of those fights from Omnoi Stadium with Sonia and Louket.  Bob Chaney was a regular bi-monthly traveler to Thailand for over 9 years.  He was a business associate with many of the promoters and stadium owners in and around Bangkok, as well as friends and associates with the owners and promoters at “Chaweng Stadium” in Koh Samui, Thailand.

Bob Chaney arranged the Omnoi Stadium title fight held at the Palms Hotel and Casino in Las Vegas, Nevada in December 2002.  This was the first time that a stadium title fight was held outside of Thailand and the first time ever that the Nevada State Athletic Commission sanctioned full rules Muay Thai.  Bob Chaney brought over his friends Thong Tai the Lumpini Stadium champion to fight Tae Wa Rit Noi for the Omnoi Stadium title.  Additionally, Bob Chaney arranged and brought over the Thai officials and referees to instruct and gain the confidence of the Nevada State Athletic Commissioners, which opened up the door for full rules Muay Thai rules that’s now used in Nevada.

Bob Chaney had eight affiliated studies in the United States besides his self-owned studio in Upland, California, with an active enrollment of over 400 students.  All of Bob’s affiliated studios credit much of their high enrollments and huge successes largely to the inclusion of Muay Thai programs that account for approximately 50% of total enrollments.

Bob secured the rights and arranged for the airing of some of the greatest Muay Thai fights and fight footage for Muay Thai fans in America. 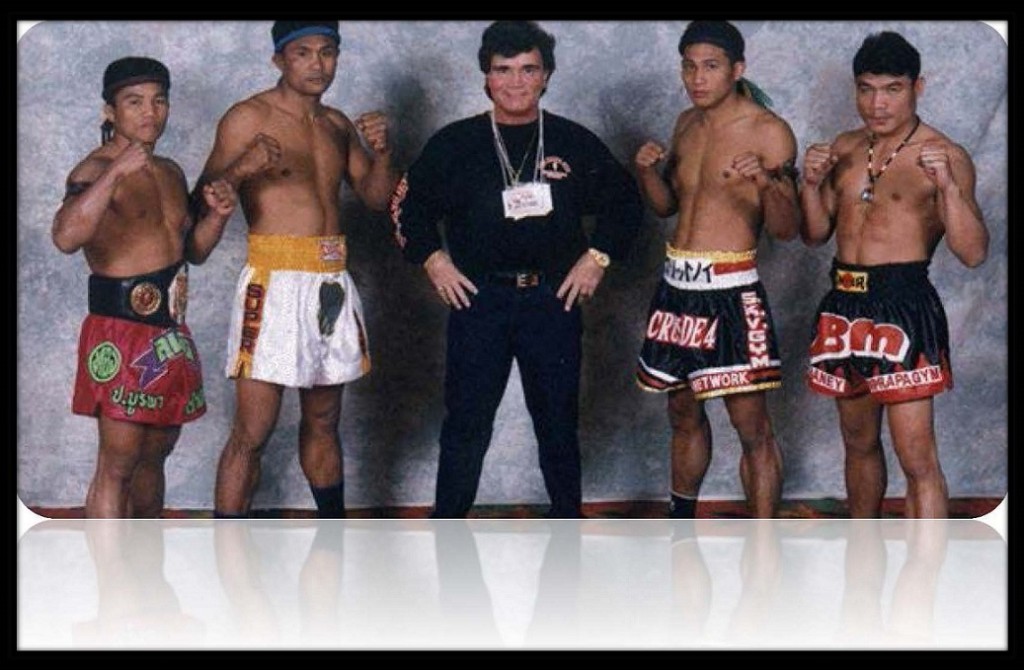 Bob was on the cover of several martial arts magazines and highlighted in over 25 feature articles in many Martial Arts publications such as “Black Belt”, “Inside Kung Fu”, “Fighting Stars” “Tommy Mc Kay’s ‘Big Book of Karate’”, “Secrets of the Masters”, “Tae Kwon Do Times”, “Combat”, and “Grappling Magazine”.

This entry was posted in Features and tagged Bob Chaney, featured, main featured, Most Featured, Muay Thai, Tae Kwon Do. Bookmark the permalink.