Just because everything happens for a reason doesn’t mean there isn’t sometimes a devil in the details. So it is that “former title contender Magomed Abdusalamov, who suffered severe brain damage in his last fight in 2013, his wife and their three young daughters are ‘destitute’ and in danger of losing their place to live”, according to a report by William Weinbaum at ESPN. 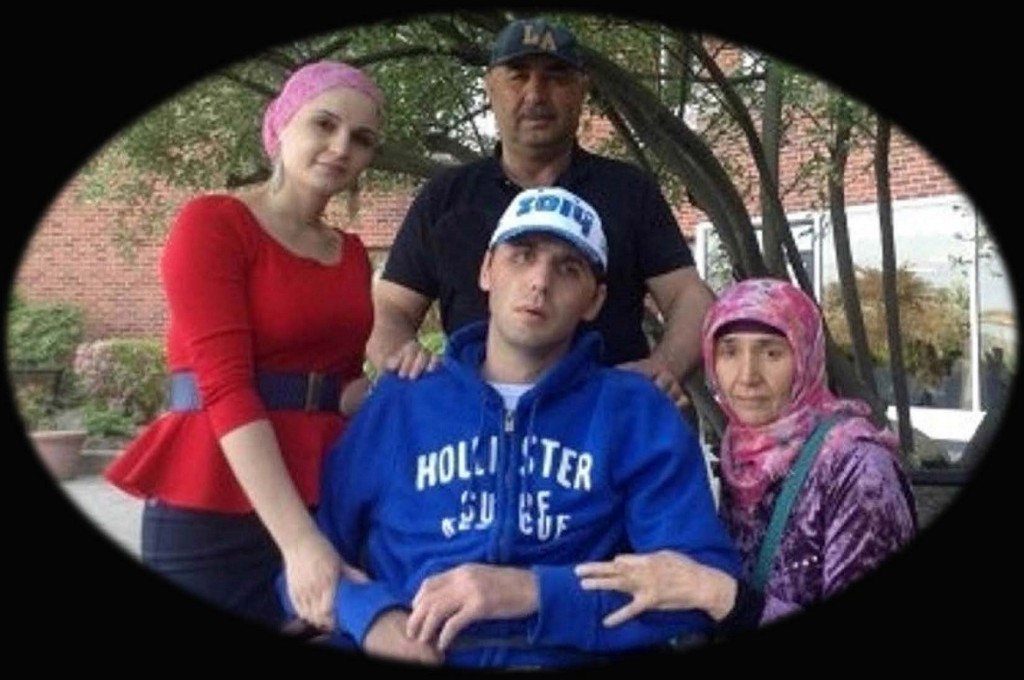 NYSAC stands accused by the state’s own Department of Investigations. In the state that’s synonymous with Tammany Hall, though, transparency in New York remains an endangered species.

The investigation of NYSAC seems to be stalled, you should know, somewhere in Governor Andrew Cuomo’s office. How else to explain why it’s been necessary to invoke the Freedom of Information Act for Thomas Hauser of The Ring to get hold of a redacted copy of the report?

Even so, “NYSAC UNDER FIRE: THE INSPECTOR GENERAL’S INVESTIGATION” makes us witness to an unequivocal race to disgrace:

Part I on February the 1st: http://ringtv.craveonline.com/news/409815-nysac-under-fire-the-inspector-generals-investigation-part-i. What’s happened at NYSAC, we should remember, began with the gubernatorial administrations of George Pataki and David Patterson. Whatever is motivating the incumbent governor – a former NYS Attorney General – to redact his own Inspector General’s report, integrity doesn’t just happen. It’s got to be an affirmative action. Since fans and fighters are also eligible to vote, it’s on us too. Because we’ll only get the government that we deserve.