Unlike governance in New York State – where three men in a room institutionalize “Silence of the Lambs” – the New Jersey State Athletic Control Board (NJSACB) is creatively disrupting MMA with an experiment in transparency through technology. 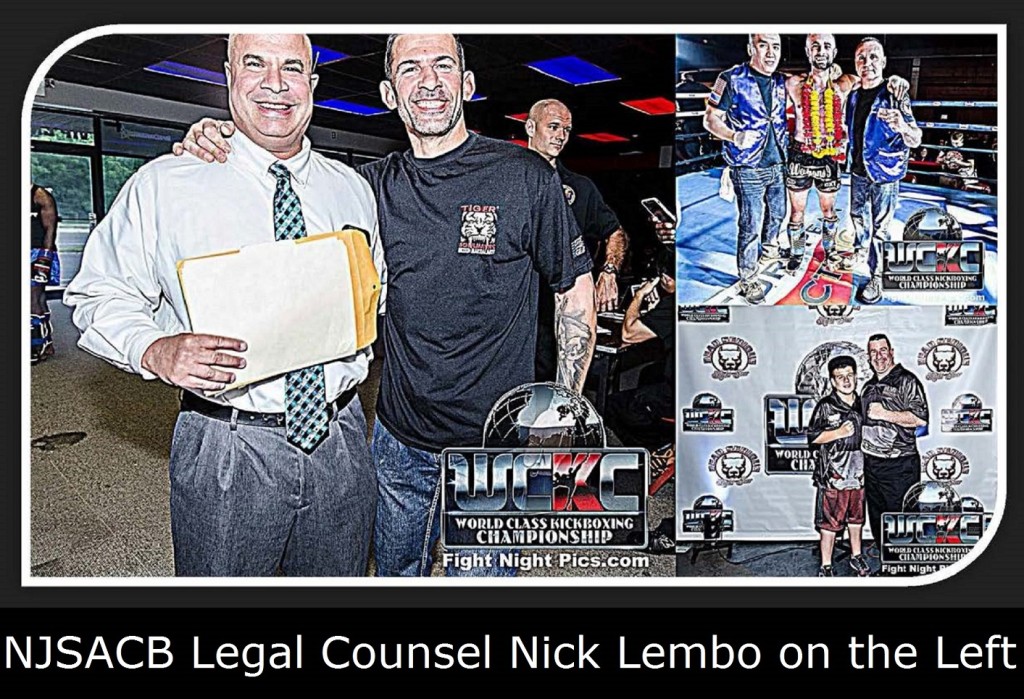 Damon Martin reported on Fox Sports that “New Jersey will score fights at cage side like normal but research will also be done with three additional judges locked in soundproof booths in the back of the arena. They will score the fights based solely on watching the action on a television screen without the distraction of crowd noise or commentary…With television cameras providing unobstructed viewing, judges will be able to see everything that happens during a fight – from whether or not punches land to submission attempts on the ground…This could help answer some of the biggest problems that continue to plague the sport – most notably controversial scoring with little reason as to why or how it happens.”

NJSACB general counsel Nick Lembo explained “This is something here we’re going to try without having a direct impact to the fighters. There’s nothing at stake, they will still have the same judging how they will normally be judged but hopefully we can gather some information. It’s premature at this point to say whether it will work or not, but we’ll gather some data from the judges and see if they like the concept and then we can tweak it from there.”

Lembo is curious to see if the outcomes differ when judges are insulated from ambient influences and given access to the unobstructed views in television broadcasts. “Guys do an entire broadcast looking at a monitor and it’s because the guys have gotten so good with this with technology, they give you the perfect angle and the perfect vantage point. So it will be interesting to see if that’s where the disconnect is in some of these close fights and the controversial fights.” Lembo said.

The comparison to the judges sitting cage side could be valuable in a long term evaluation of whether or not the system works and/or makes a difference. If the program works, commissions could potentially introduce the system into live fights with judges using this new process instead. There’s no telling if this new system could become the standard with MMA judging, but Lembo says if everything goes well, he will absolutely reach out to other notable commissions across the country to share his findings. “It’s hard to put a timeline on it,” Lembo said. “I don’t know how many times we’re going to have to do this to get enough information, but I’m sure we would share our findings with other commissions like with Andy Foster in California, and Nevada, and Bernie (Profato) in Ohio and see where it goes from there.” 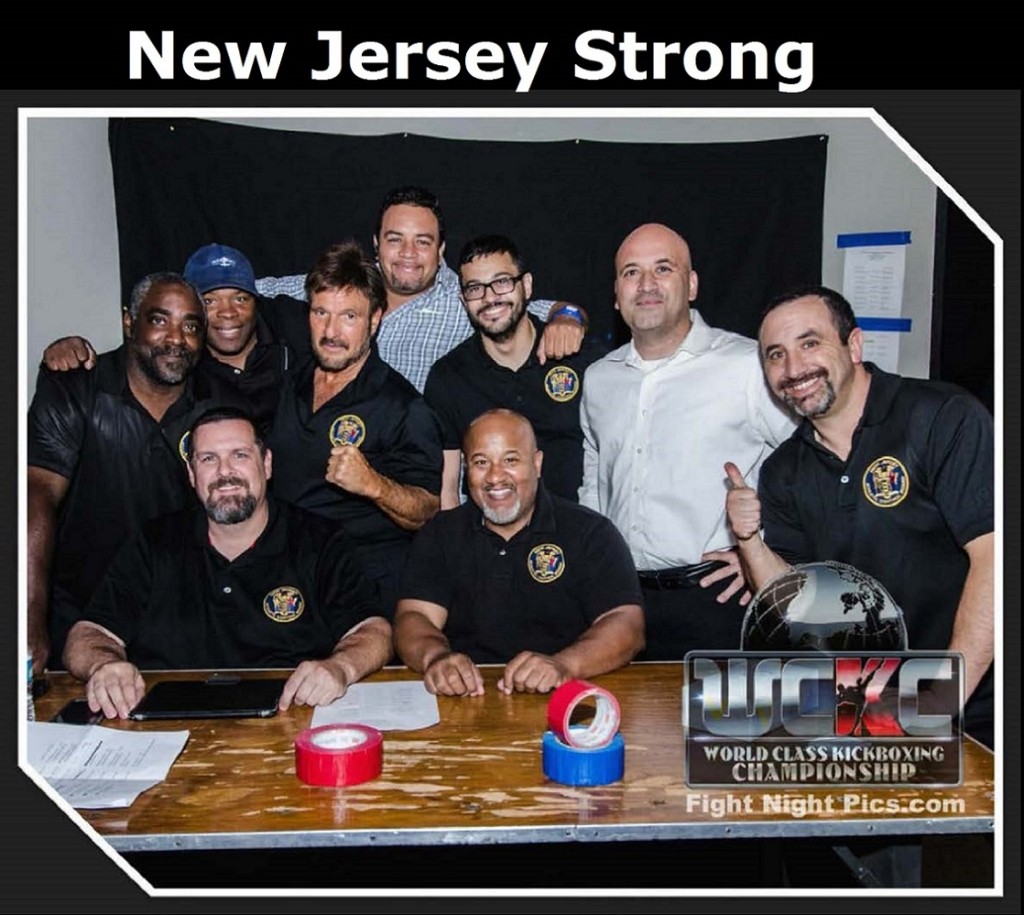 Instant replay has been available for combat sports in NJ since 2008. Thus Damon Martin reported on MMA Weekly that “instant replay has become an institution for most major sporting events all over the world and last year [2008] the sport of mixed martial arts stepped into that arena when the New Jersey State Athletic Control Board instituted the policy and now it has been instituted in practice as well. At an event held by New Breed Fighters, an amateur MMA promotion, a ruling by a referee was overturned by the commission after video review. The fight between Joel Roberts and Ryan Vaccaro was stopped after an apparent tap from Vaccaro, but referee Donnie Caroli was adamant that he did not see a tap from the fighter. New Jersey Deputy Attorney General, Nick Lembo, who was ringside, stepped in and reviewed the video tape after the controversy, per the instant replay rule passed [in 2008], and after several views decided that there was indeed a tap. After the ruling, the fight was indeed stopped and Roberts declared the winner.

While the instant replay rule had not previously played out in a MMA fight, this newest development will give credence to a standard that has been a major cause of the call right in other major sports for years.”