Combat at the Capitale

With its first ever all K-1│Glory Kickboxing Rules show, Combat at the Capitale tests the Decoy Hypothesis in natural selection.

We know from behavioral biology that introducing a choice with hybrid properties tends to scramble the evolutionary circuits. Rather than bending natural selection towards a preference for the decoy with hybrid properties, though, it turns out that artificially manipulating choice tends to make popular a legacy alternative that wasn’t before.

Even though evolution works iteratively, figure regression to popular sentiment’s mean will sooner or later factor into the market dynamics of this equation. 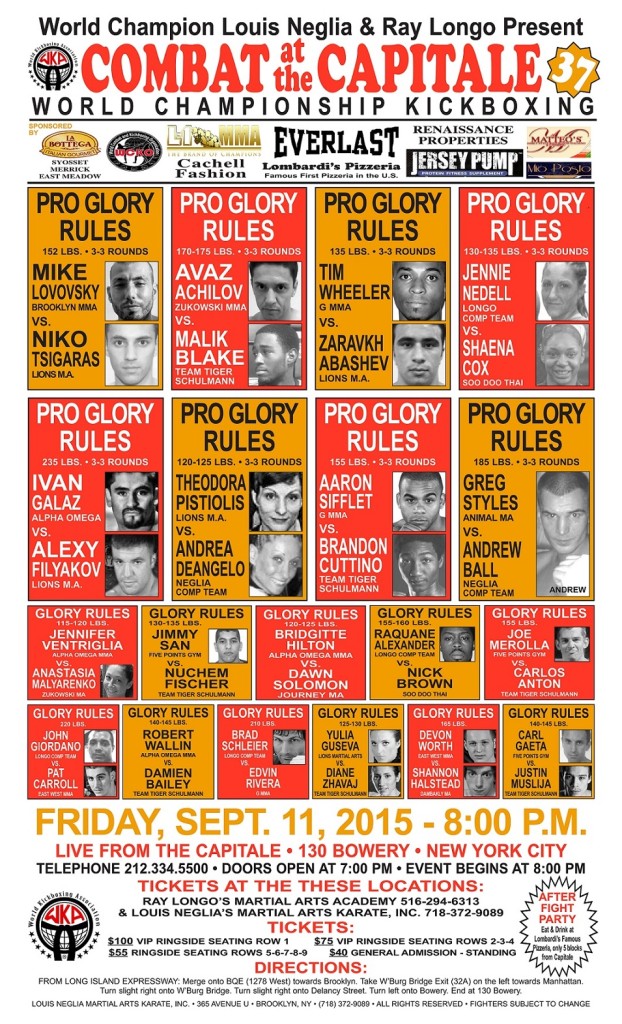 This entry was posted in Events and tagged Combat at the Capitale, featured, kickboxing. Bookmark the permalink.