Diagnostic Imaging of a Fool’s Errand 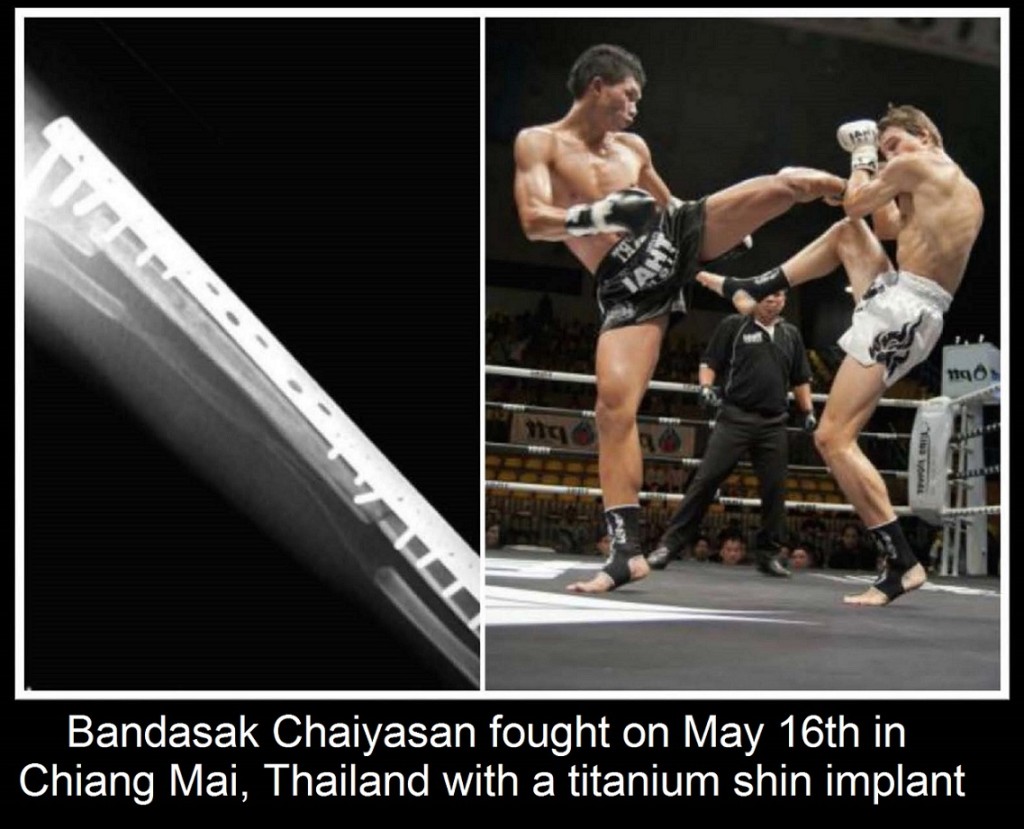 As though to corroborate why health and safety standards have to be policed in “Combative Sports” comes news from FIGHTSTATE that “Muay Thai fighter Bandasak Chaiyasan was suspended by the World Muay Thai Council [on May the 22nd] when X-Ray images surfaced showing that he had fought with a titanium shin implant without disclosing it…during a bout on May 16th in Chiang Mai, Thailand. These x-rays emerged just days after his recent victory via headkick KO.” 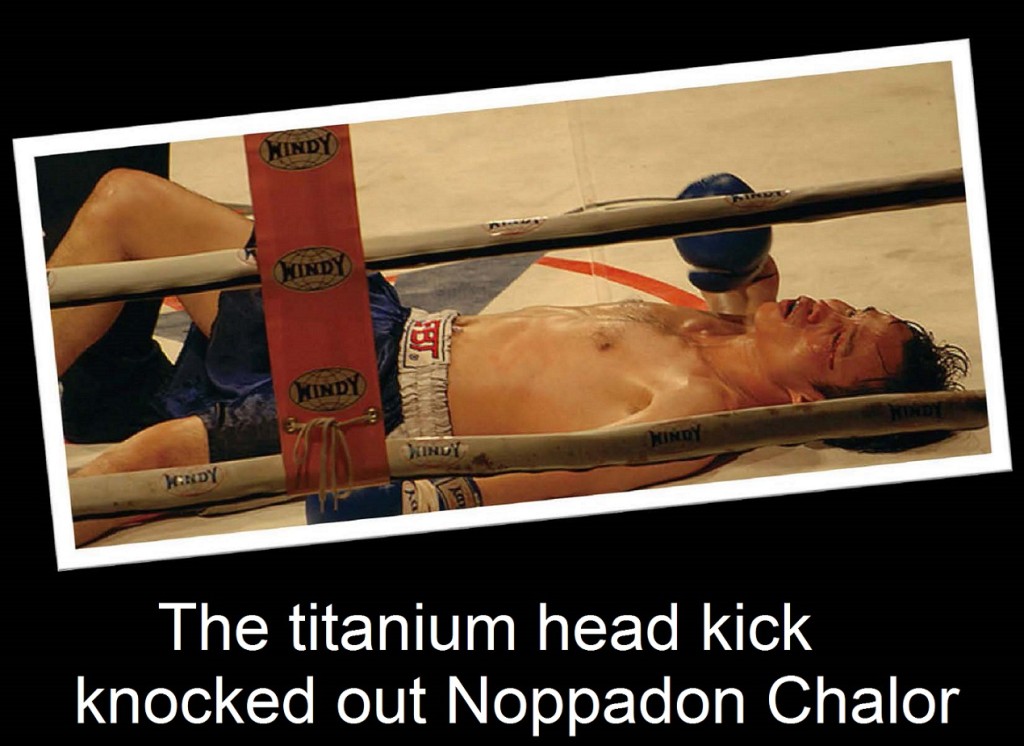 The World Muay Thai Council (WMC) operates in Thailand under the same kind of protocol that exempts similar “sanctioning organizations” in New York from the prohibition that otherwise would apply to the martial arts genre of “combative sports”. This “Ripley’s Believe It or Not” episode reveals how WMC differs from New York’s statutory loophole “sanctioning organizations” in taking ownership of its Ministry of Sports mandate to regulate industry practices.

The natural inclination is to wonder what Bandasak Chaiyasan was thinking. Better to wonder: What makes New York officialdom think that the honor system wouldn’t turn out to be a fool’s errand?