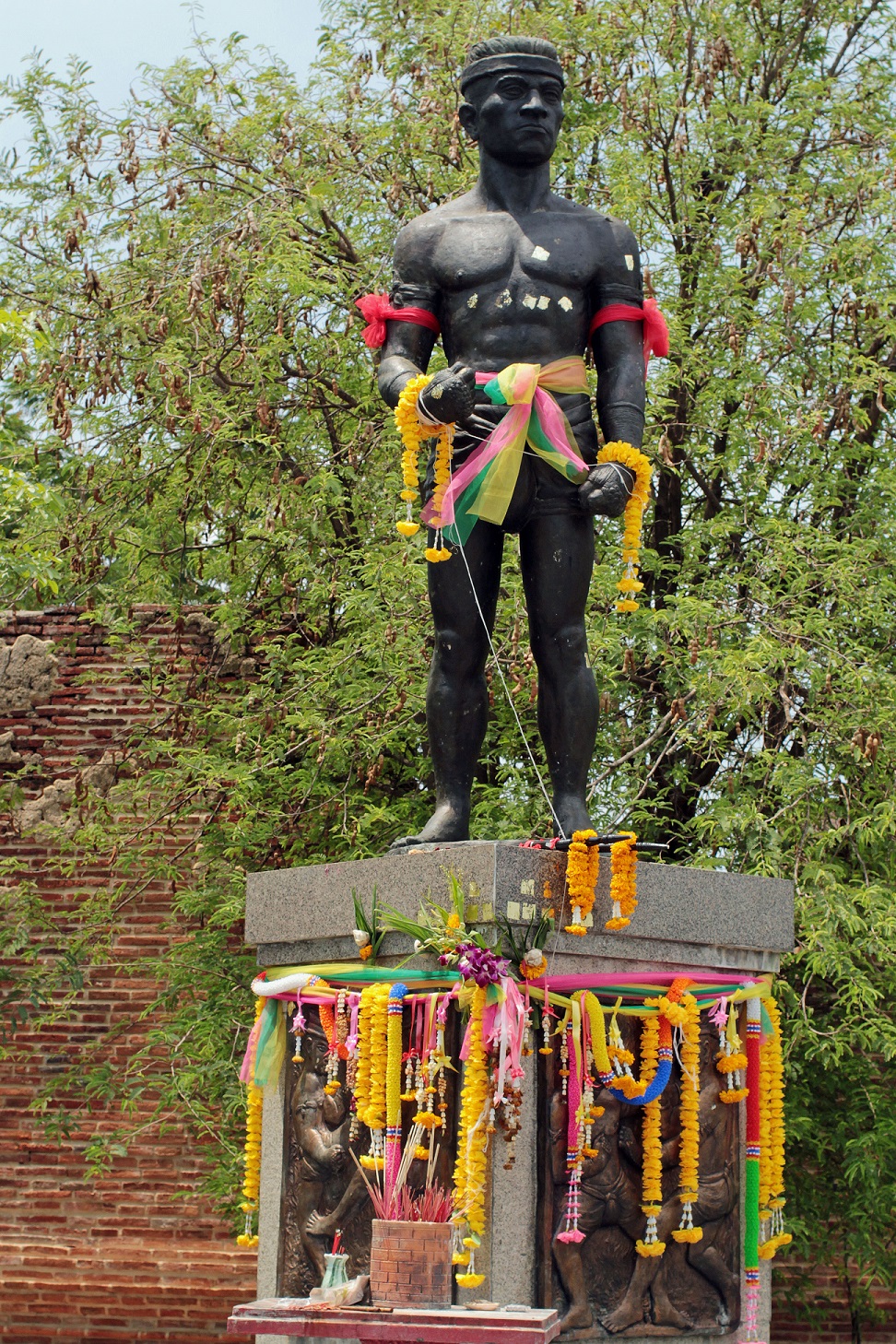 Khun Mudita Karnasuta, originally from Chieng Mai (Chang Mai) in Thailand, established the Mudita Trust, which is a Thailand-based charity to help underprivileged children in Thailand.

Khun Mudita has always been an avid supporter of the Thai Martial Arts and sees them as an important part of Thai life. She recently visited the home village of “The Father of Muay Thai” Nai Khanom Tom and was given an original manuscript that tells his story: 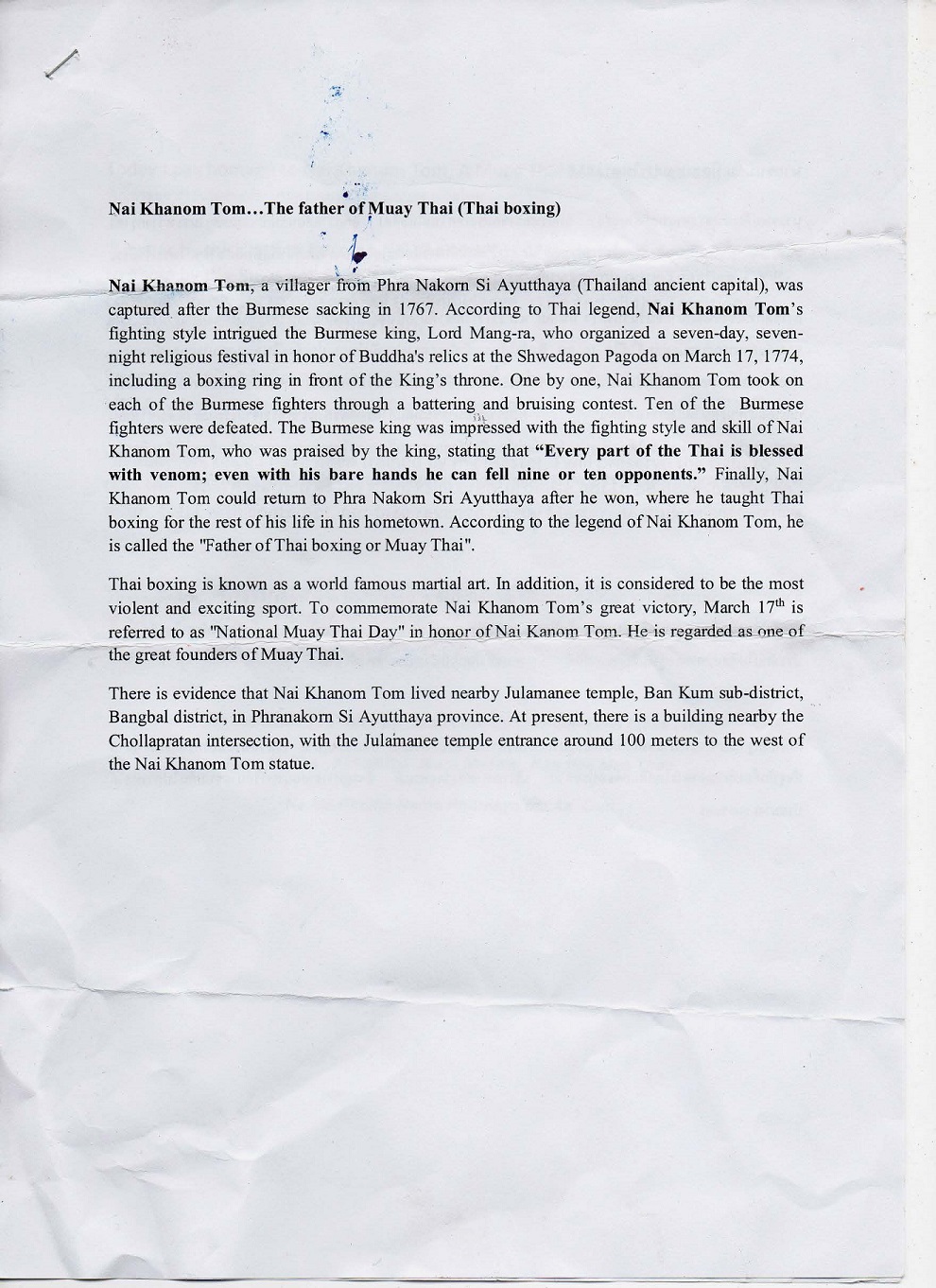 Khun Mudita is also the founder of The Amazing Thailand Festival, which is the biggest Thai Festival outside of Thailand. The Festival takes place every 2 years to promote the arts and crafts of Thailand. This year’s Amazing Thailand Festival, which is held in August will be dedicated to Nai Khanom Tom: “The Father of Muay Thai”.

There will be a shrine dedicated to Nai Khanom Tom, so students can come to show their respect. There will also be a Wai Kru │ Ram Muay competition in honor of Nai Khanom Tom. 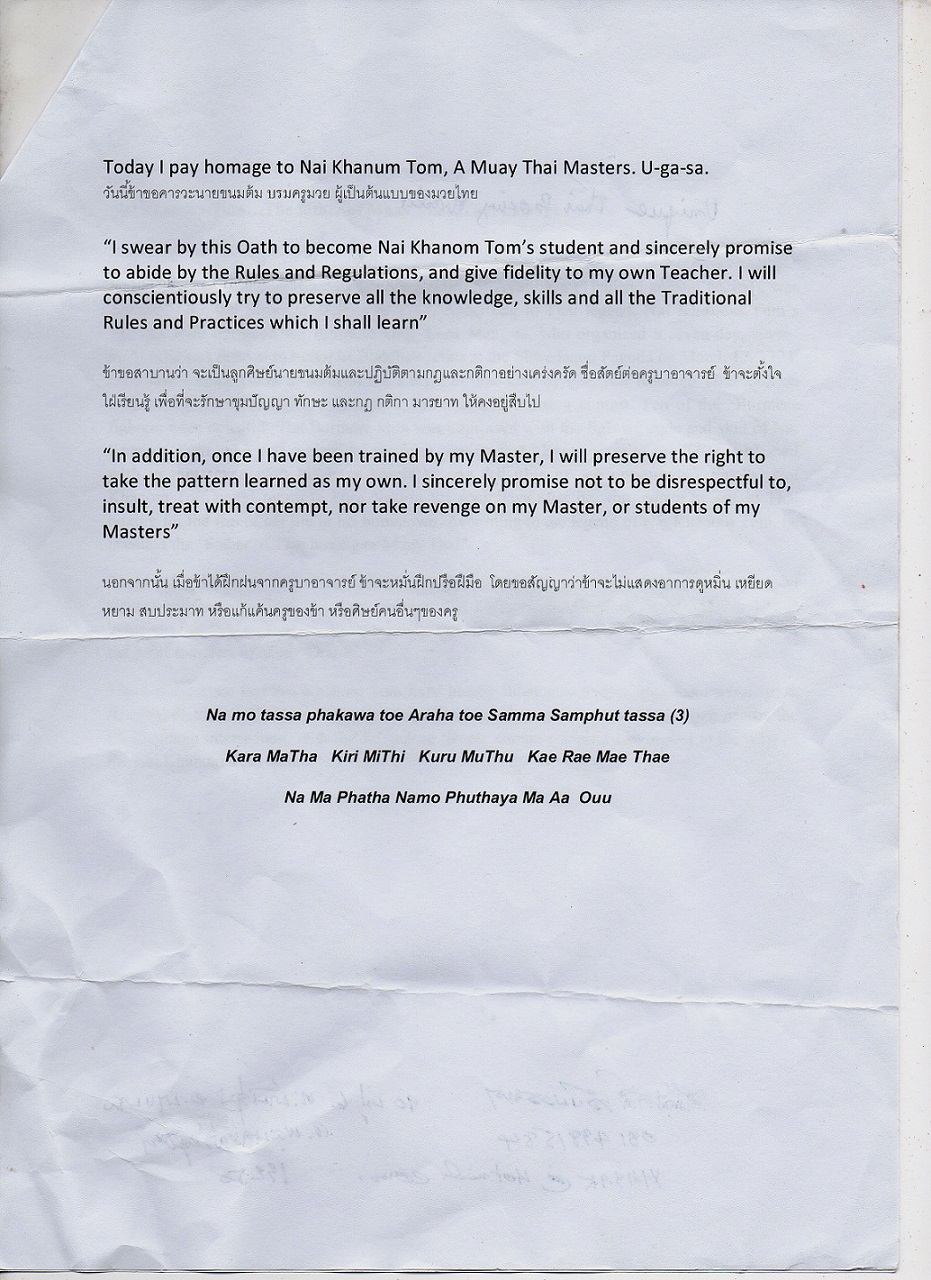 For more information on this year’s Amazing Thailand Festival from August the 29th through August the 31st at Secretts Hurst Farm in Milford, Surrey, England, contact Kru Tony Moore.