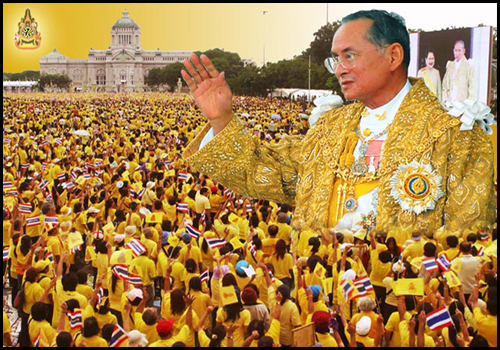 His Royal Majesty Bhumibol Adulyadej (In Thai: ภูมิพลอดุลยเดช;) – who was born at the Mount Auburn Hospital in Cambridge, Massachusetts in the United States on December 5 1927 – is the King of Thailand. His US birth certificate reads simply “Baby Songkla”, as the parents had to consult his uncle, King Rama VII (Prajadhipok), who was then head of the House of Chakri, for an auspicious name. The king chose Bhumibol Adulyadej, meaning “Strength of the Land, Incomparable Power” (from Sanskrit भूमिबल अतुल्यतेज, bhūmibala atulyatēja). Because his father was enrolled in the Public Health program at Harvard University, hence the unusual place of birth for a Thai monarch. He is the only monarch to have been born in the U.S. Also known as Rama IX, he is the ninth monarch of the Chakri Dynasty. Having reigned since June 9, 1946, he is the world’s longest-serving current head of state and the longest-reigning monarch in Thai history. 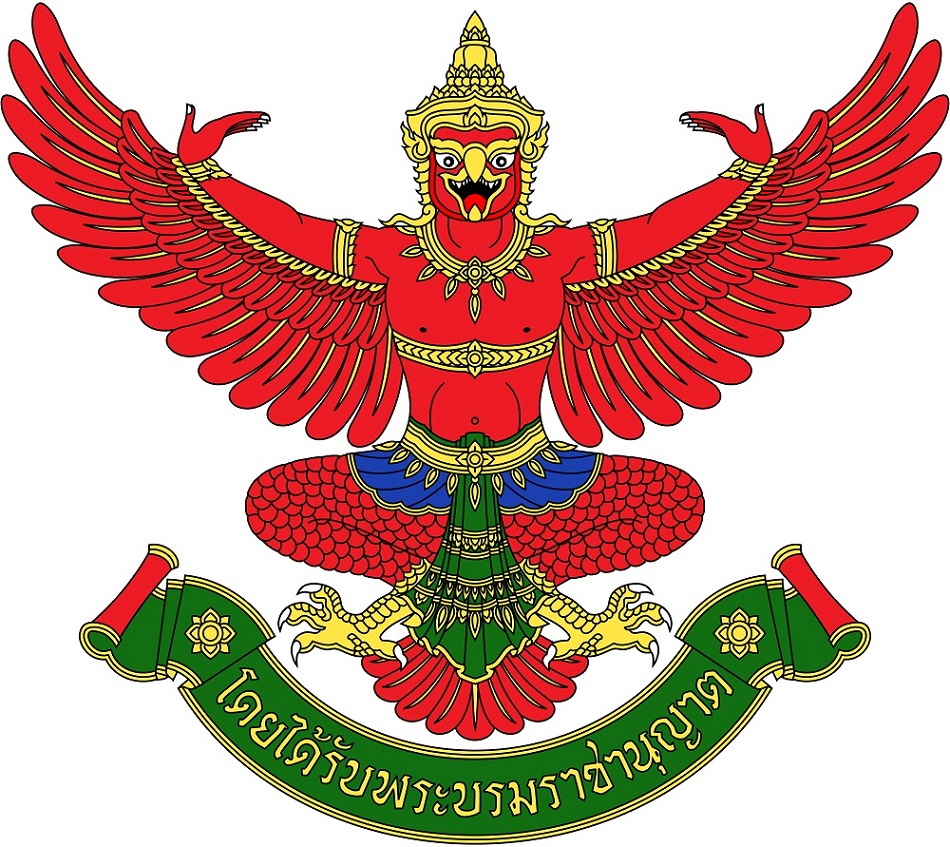 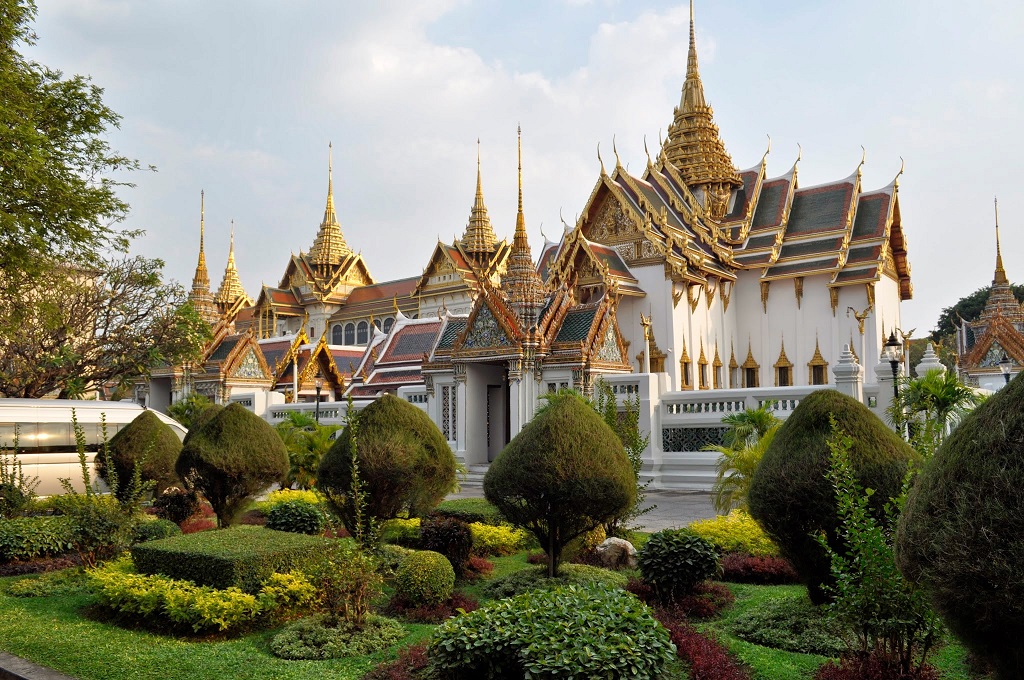