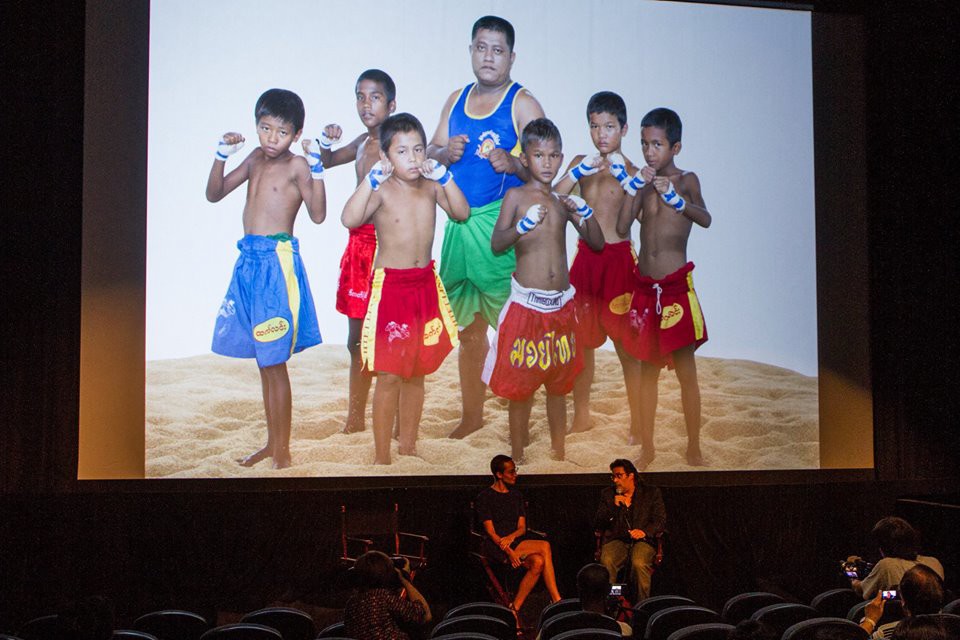 “Born Warriors” film producer Vincent Giordano reports: Our September 13th screening of “Born Warriors (Part One)” at the Myanmar Film Festival in Los Angeles was a great success. “Born Warriors” was given a special award at the opening ceremony, along Wera Aung’s film, “The Glassman.” Wera flew in from Yangon for the event, and we discussed the current difficulties of making films in Myanmar.

I personally felt that “Born Warriors” did not reflect the full picture that I wanted to present to the audience. Ideally, “Born Warriors” and “Born Warriors Redux” should be seen together, as separate chapters of the same piece. They were created to work in synergy with one another and the other six shorts on the DVD release. Still the reception was good from a native audience both here and in Myanmar. So I was at least happy about that.

Screenings of “Born Warriors (Part One)” will continue until mid-November.

The following film festivals and show times are now confirmed: 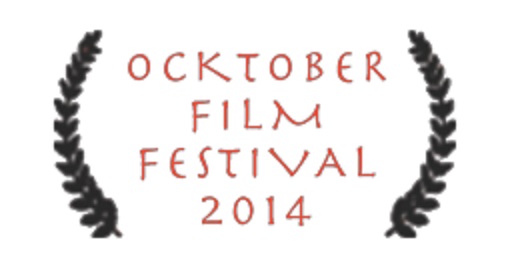 ■ “Arthur Avenue”
■ “A Day in the Life of Lolita the Performing Orca”
■ “Born Warriors”
For further information, visit: http://www.bigapplefilmfestival.com 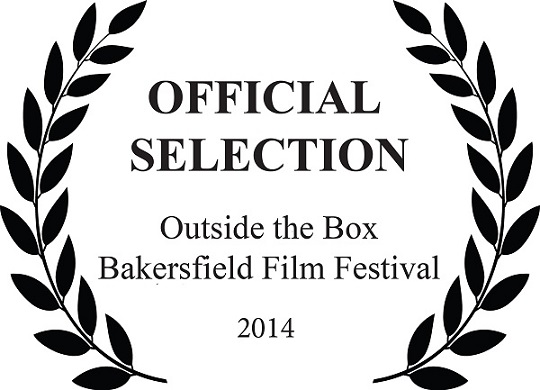 November 7 – 9 (Screening date and time yet to be confirmed)
The Fox Theater
Downtown Bakersfield, California
For further information, visit http://www.bakersfieldfilmfestival.com

There are several more festivals in the pipeline. We hope to premiere “Born Warriors Redux”, once it is completed, at one of them.

For those in the New York area, we are trying to host a special “Born Warriors” and “Born Warriors Redux” screening right before the release of the DVD. It will be the best way to see both films and be part of our usual spirited dialogue and audience interaction.

We are still hard at work trying to mix and get the DVDs ready for a November release. 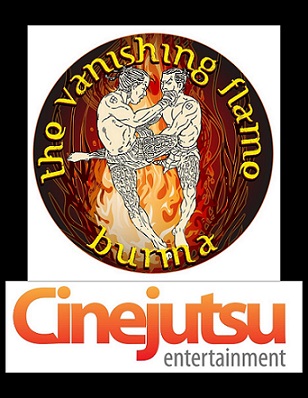