For the first time in memory, we’ve been able to catch a fight this time of year. Even better, it was a Lion Fight showcasing world class talent in full rules Muay Thai. Does it get any better than views like this at Foxwoods Resort Casino? Waiting on pics to give you the full story, here’s a summary of what happened between the ropes: 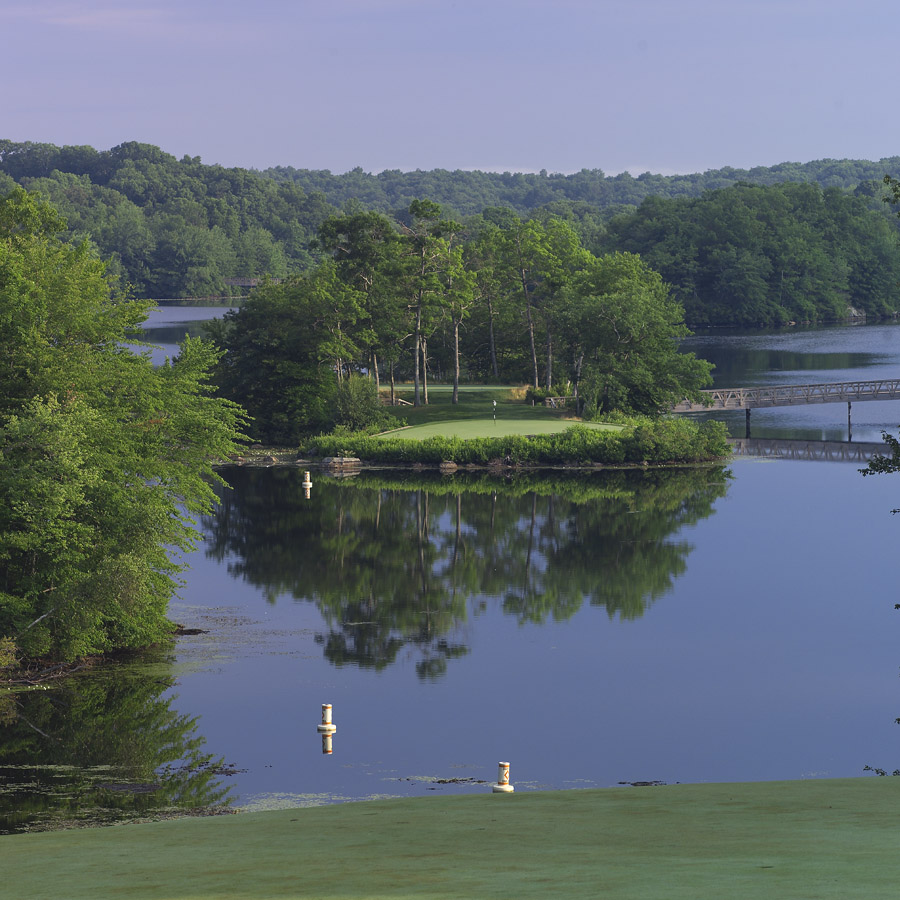 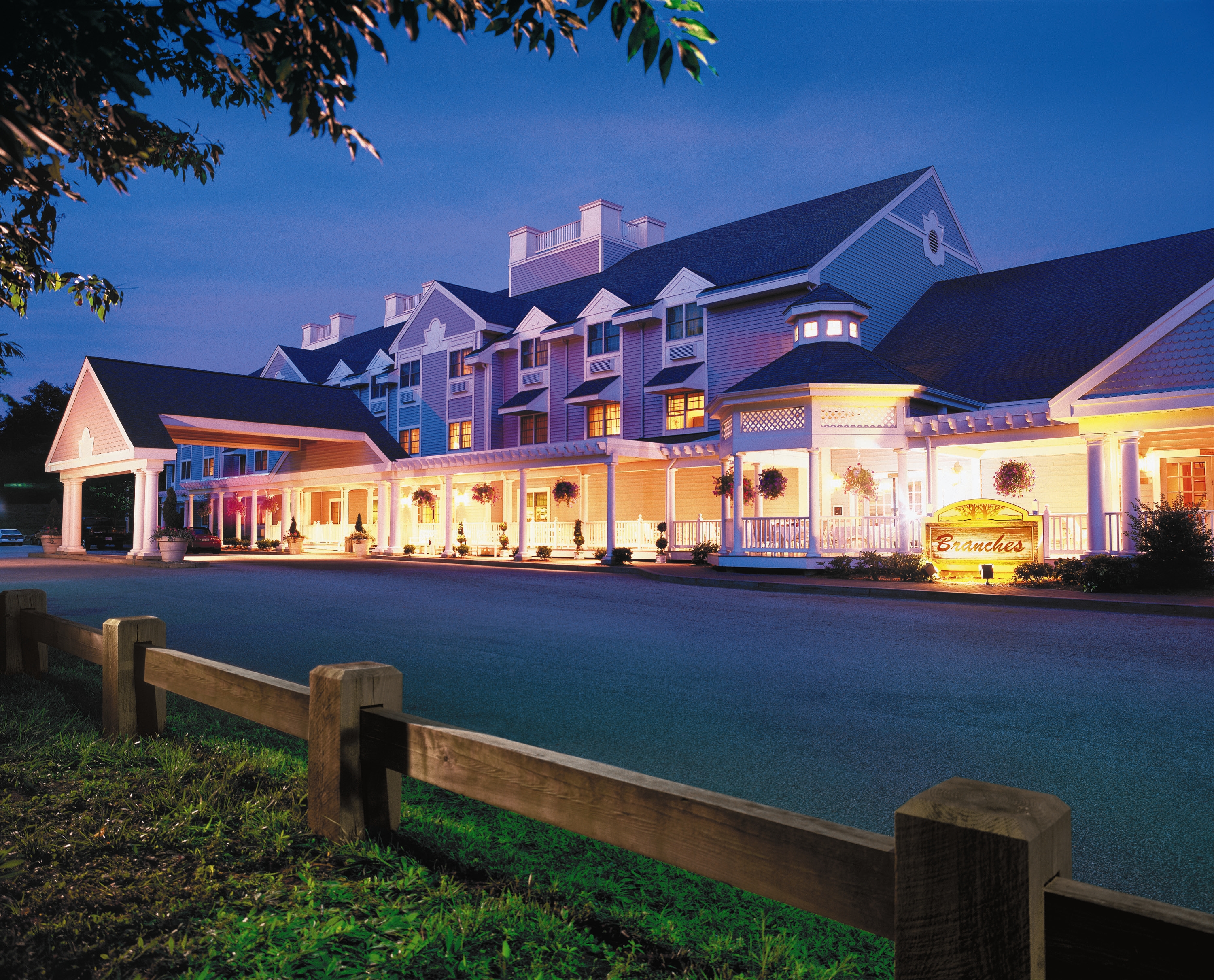 Different strokes for different folks, this might be the kind of place for you to get away while catching the best full rules Muay Thai in America.