Epitaph for Sanity in a Sport’s Fairy Tale

If you’re wired into tech toys, then you’re not just a fan of the fights. You’re also a fan of technological innovation. The latest epitaph for sanity in corporate fairy tales is ‘Disruptive Innovation’. We think of mixed martial arts (mma) as an ‘innovation’, for example, that’s been ‘disruptive’ of boxing. Never mind boxing dug its own grave for mma to dance on it. 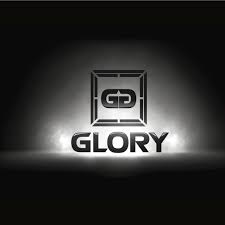 Now we’re seeing Glory Sports International (GSI) stand up to ‘innovation’ with a campaign for ‘disruption’ of the UFC’s choke hold on brand recognition. If this sounds more WSJ than ESPN, take a peek at the wizardry behind the curtain in Singapore’s Emerald City.

In order to get there, let’s drill down a little on the joys of your tech toys. I can remember working in a Wall Street bullpen, when Mabon Nugent’s tech analyst announced the invention of cellular phone technology. If ever there was a wormhole – when something new showed up in the universe that hadn’t existed before – what better coordinates could you lock in for a trip “Back to the Future”?

What actually happened amongst the rank and file with that announcement: there was like a universal “Huh?” With 20/20 hindsight, I also remember that the same tech analyst had one of those first generation Apple® Macs he used to play with. Everyone thought “what’s that all about?” Get the picture? Don’t expect to see the future in your rear view mirror.

There isn’t a hot shot trader or hedge fund manager anywhere who could survive a round with Steve Jobs. Never mind Steve Jobs didn’t invent the wheel. He just saw the possibilities for Formula I Grand Prix Racing.

So here’s the message in this media: ‘disruptive’ is no more of a doppelgänger for ‘innovation’ than progress is the only ripple in the eternal current of change, unless you endorse climate change by the progress of sea level rise. (“What the Theory of ‘Disruptive Innovation’ Gets Wrong” by Jill Lepore in The New Yorker on June 23, 2014) Just as change isn’t always for the better, neither should ‘disruptive’ warrant clemency for being the necessary evil of ‘innovation’. If the gain ain’t worth the pain, don’t even go there. 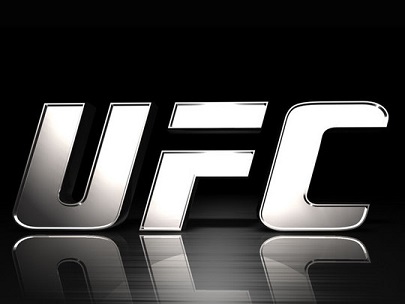 We were breaking each other’s faces on this planet long before Steve Jobs didn’t invent the wheel. All that’s new about mixed martial arts was Nick Lembo figuring out how to make it politically correct. Then and only then did the UFC come up with a toy for the new beat generation to enjoy.

Now we’re ready to peek behind the curtain at the wizardry in Singapore’s Emerald City. Full disclosure: the hyperlink to an ESPN url is a WSJ key word. “In 2011, multi-award winning hedge fund investor and martial arts enthusiast Pierre Andurand along with well-known media investor and asset manager Scott Rudmann and Marcus Luer, CEO of sports marketing agency Total Sports Asia (TSA), became the catalysts for the formation of Glory Sports International…In his role as Managing Director, Marcus taps into his 18 years of experience across the global sports marketing world and brings the core skills of TSA: Asia’s global leader in sports content and branding solutions.” (Board of Director Bios) 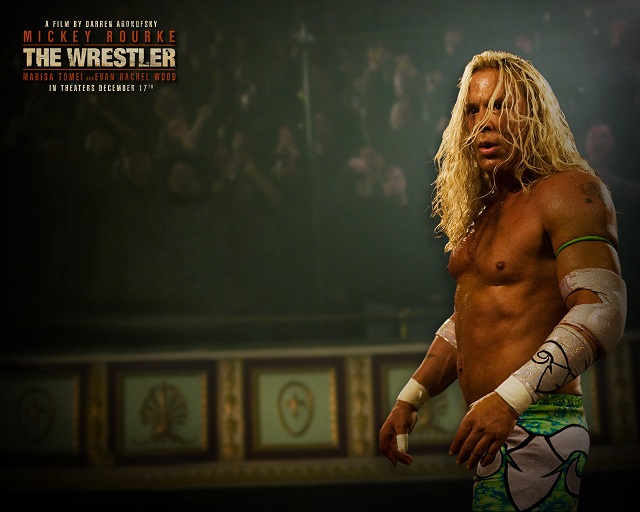 Bet you never thought that prize fighters could be commodified into investment properties like such erstwhile best-selling brands as Hulk Hogan, Randy “Macho Man” Savage and André the Giant. Herein lurks a temptation to bake artificial flavors into meals on wheels the better to own every stall in the mall across the entire planet.

There’ve been some sketchy episodes in GSI’s entertaining new series, where certain plots seem tuned to the kind of wishful thinking that’s sometimes contiguous to the realm of scripting. A case in point was Glory 9, where NYC fans got a taste of FIFA officiating at its worst, which is ground zero in why soccer isn’t main stream here. What fans took away from this was that Tyrone Spong seemed to have been spared having to earn his Grand Prix tournament win over Danyo Ilunga – with the plot twisting on a foreign ref – who’d been imported for a job that a local like Chris Wagner obviously does a whole lot better. (See “How to Kill a Sport” by Mark Jacobs) 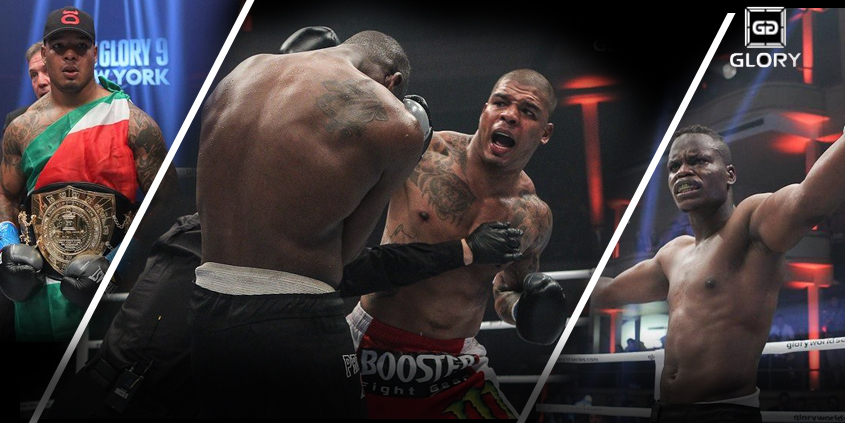 It just so happens that Glory Sports International operates outside of the law – meaning outside of regulatory jurisdiction – in both New York and California. You can blame your politicians for this, but exactly who the hires them to endorse WKA in New York and ISKA in California for the pursuit of happiness on a metric of customer satisfaction? When an industry like this regulates itself, shareholders decide which customer has to be satisfied. Fans and fighters both, thus, are effectively traded like derivatives on an unregulated exchange.

Following the weigh-in, I once attended a rules meeting inadvertently for officials at an ISKA sanctioned show in Chicago. What made it memorable was the hidden handicap: “When in doubt, give it to the home team”. You can interpret “home team” to mean whoever’s paying a for-profit’s “sanctioning” fees. Whatever it takes to satisfy such a customer is a matter of “sports content and branding solutions” to solve the profitability puzzle as GSI alone defines it.

Orbiting outside of public policy’s gravitational pull, you’d expect market incentives to lift off Starship Glory’s rocket thrust in live gates, paid subscriptions and Spike TV viewership. A 3% loss of altitude over L.A. (Glory 17) discerned this truth in the consequences: “The fact it was slightly off from its last outing could be a concern. Mirko Cro Cop appeared on the prelim portion here which provided name recognition to hopefully garner viewers.” (Jason Cruz in mmapayout.com on June 24, 2014) So there was enough riding for Starship Glory on Mirko “Cro Cop” Filipovic to merit a corporate urine sample on the possibility of performance enhancement.

Viewers around the world saw Jarrell “Big Baby” Miller’s knees crumble “Cro Cop” repeatedly. Time and again, Brooklyn’s “Big Baby” had the Croatian in trouble. Only the ref “Big” John McCarthy nullified all of them, as did apparently the judges, all of whom ultimately were on GSI’s payroll by way of ISKA.

Now it’s more rule than exception for a ref to give the benefit of the doubt to close calls in the foul zone. Never mind we’ve got different rules than boxing about below the belt, basically because of the low kick. So McCarthy exercised his prerogative to give “Cro Cop” safe passage out of harm’s way from Miller’s first two borderline yellow cards, even though very few males of our species bounce back that fast from genuine ball busters.

If two’s company, the third wasn’t even close. It was bull’s eye on Mirko’s solar plexus. See for yourself.

“Cro Cop” was in visible trouble. He could have been down and out in L.A. had the ref kept his finger off the scale. Instead of a count and mandatory point deduction for GSI’s tv ratings mascot – which almost certainly would’ve made a difference in the verdict – “Big” John McCarthy declared yet another cease fire. Even though the re-play made manifest this mistake, the network’s talking heads were like soccer commentators: much too eager to go with the flow.

The whole point about knees in this sport is that they’re supposed to matter. So we’ve now got to wonder whether a veteran mma ref blew it, or was he caught up in a corporate culture (like General Motors) that preaches the practice of following the herd? (“Why did GM take so long to respond to deadly defect? Corporate culture may hold answer.” by Michael A. Fletcher and Steven Mufson in The Washington Post on March 30, 2014) Competitive sports just aren’t a natural fit for contrived content and branding solutions.

In the Land of Oz, it seems like all roads lead to Emerald City. Culture doesn’t get any more vulture in the battle of the brands, though, than for ownership of the toy with most joy throughout all of the stalls in the mall. Try digesting these meals on wheels:

“The international sports wagering market is about one trillion — does one trillion of business a year. The Asian markets alone, they have more transactions, sports bets on a daily basis than the New York Stock Exchange goes through.”

“Soccer has been tainted in the past by evidence of match fixing…The European Union’s police agency, Europol, said an 18-month investigation turned up 680 matches suspected of being fixed across the globe…The probe cited links to criminal networks, including a Singapore-based crime syndicate.”

“According to Europol’s investigation…the syndicates — and the focus here is on a Singapore-based crime syndicate — they hire runners. The runners go out and make contact with a player, an official, perhaps a team official of the club that they have targeted…[They] fix a game, and then put down a lot of bets on it…The head of Europol said that it’s so large, at such a grand scale, that it threatens the very fabric of the game.” (“For Global Soccer, Scandal and Corruption Seem Pervasive as Grass Stains” in PBS Newshour broadcast on February 15, 2013) 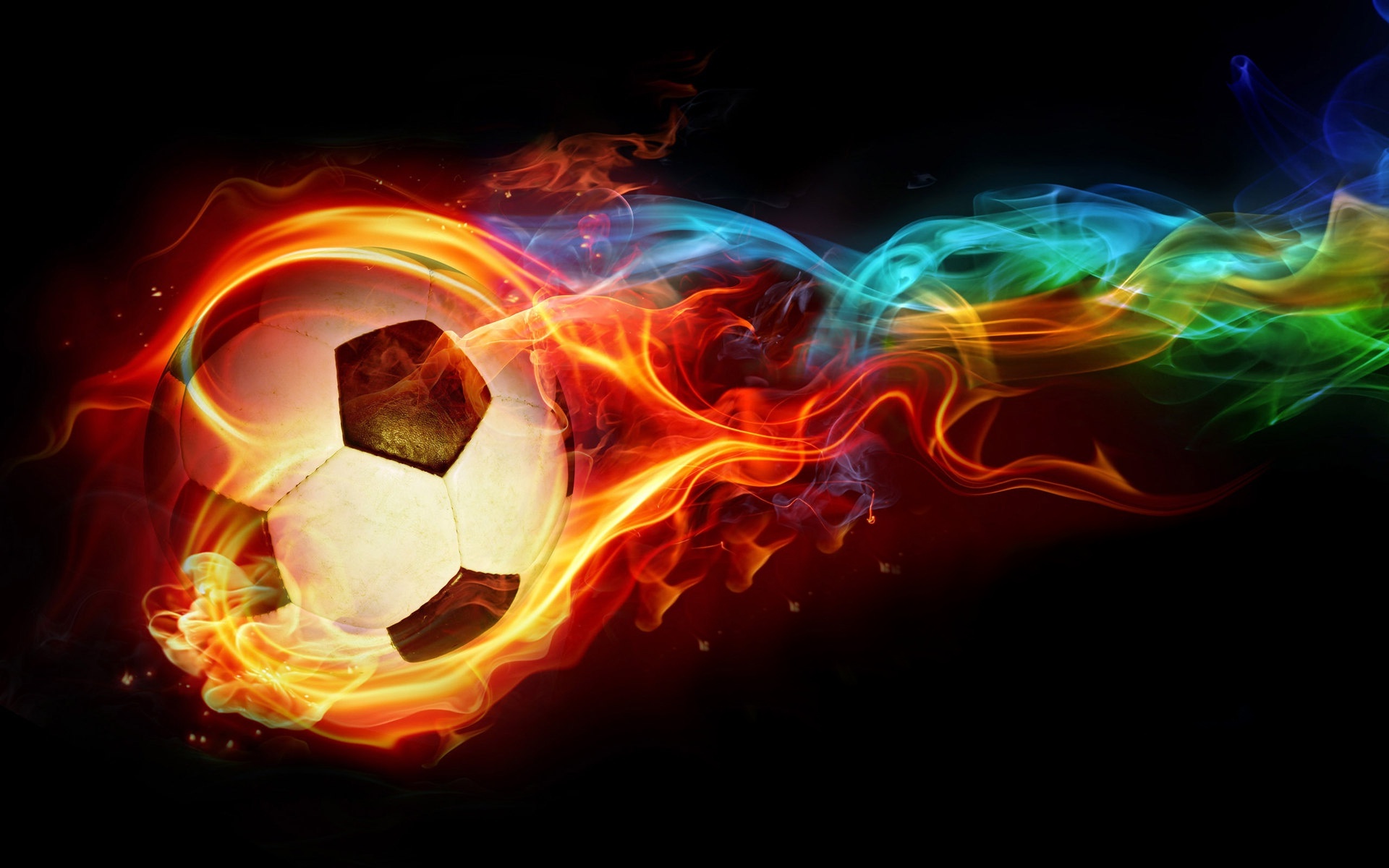 While soccer fans seem so far unperturbed by evidence of artificial flavoring in their meals on wheels, boxing’s sordid experience with content and branding solutions pretty much dropped it off America’s hit parade. Soccer and kickboxing both now yearn to go main stream in the world’s richest sports market. Gullible though we are in the voting booth, American consumers are wily coyotes.

No one succeeds in this mall, who doesn’t heed common sense: “You can fool some of the people all of the time and all of the people some of the time, but you can’t fool ALL of the people ALL of the time.” (From: “A Lincoln Album: Readings by Carl Sandburg.” Caedmon TC 2015, 2 LP set, (c) 1957, last 2:25 of Side 1.) Outsourcing public policy to circumvent the regulation of athletics is like gambling in casinos outside the jurisdiction of gaming commissions. Caveat Emptor – Let the buyer beware.