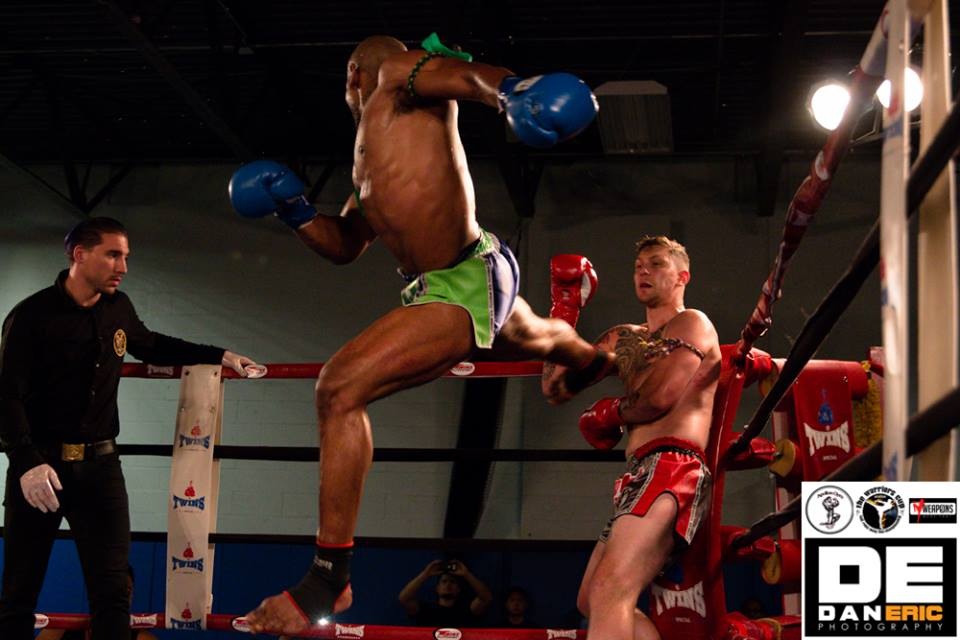 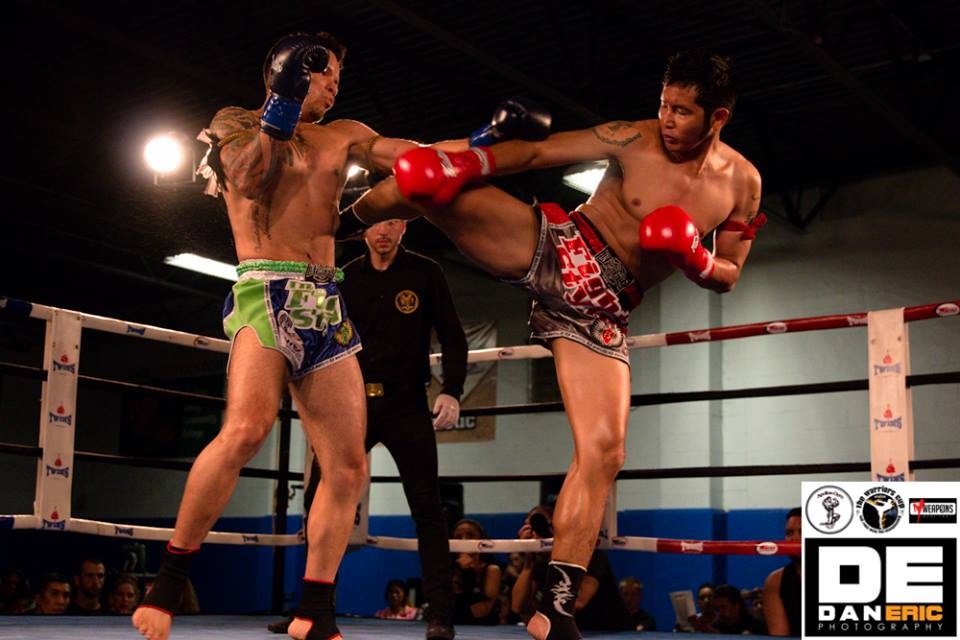 Petchrapat was also masterful in the clinch to stifle Martinez, who came forward the whole fight but couldn’t find his range. The quicker Petchrapat used solid striking – even while backing up – to rack up points while also keeping his cardio at a high level. 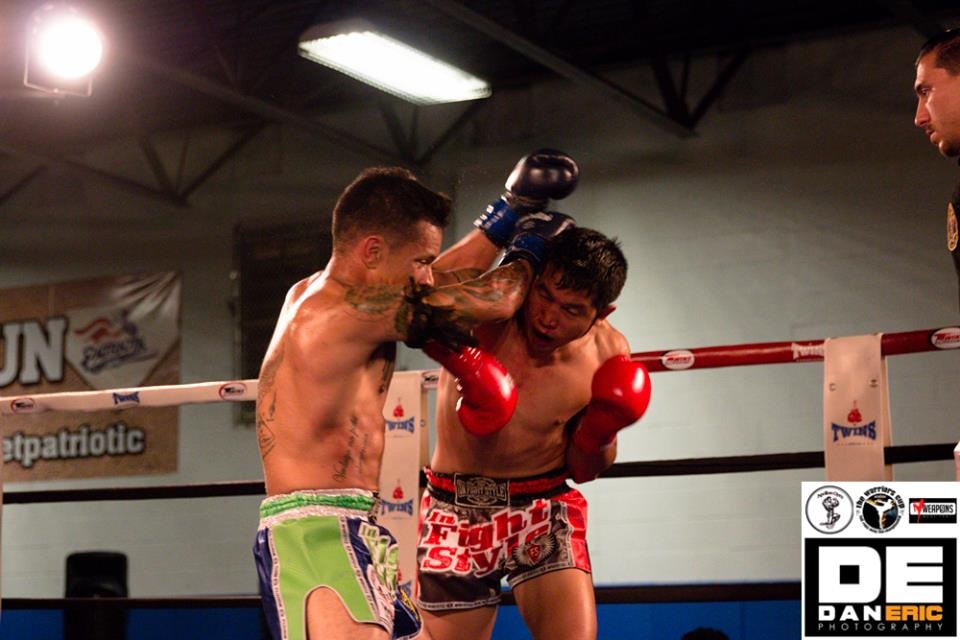 Both fighters took some decent shots and displayed an iron will in never giving up. 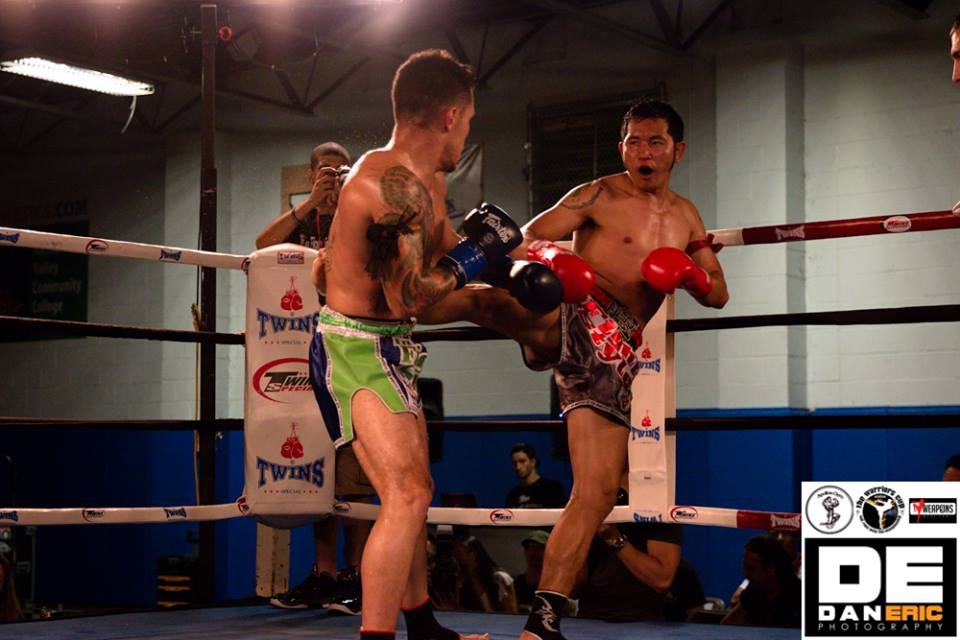 In the co-main event, Brett Hlavacek defeated Cyrus Washington via unanimous decision with the WBC National Title on the line.

Hlavacek fought a smart fight. He used great counter striking to score points against Washington, who stalked Hlavacek every round. 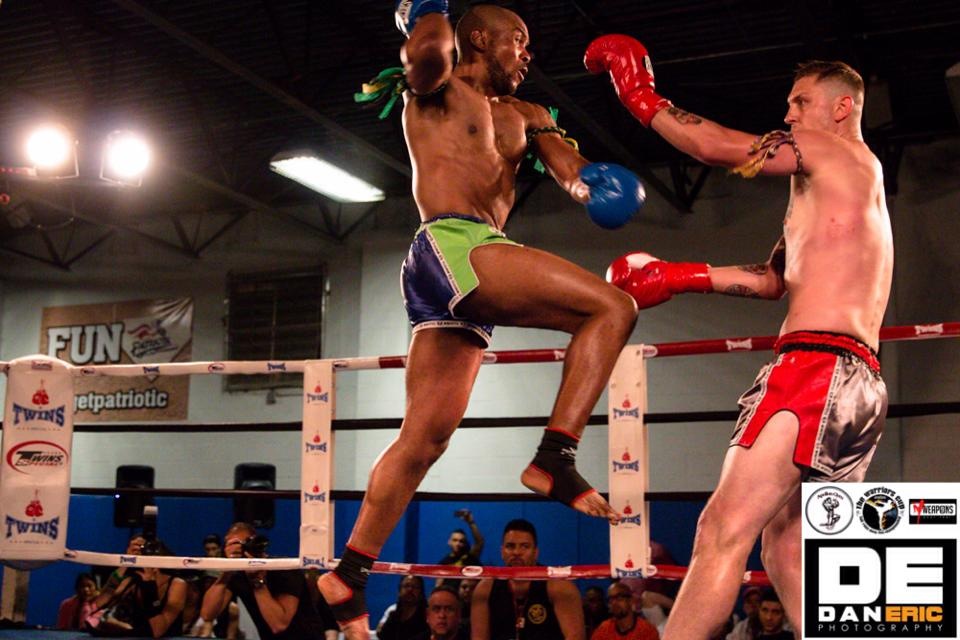 Washington stalked Hlavacek every round

Hlavacek hit Washington with flying knees and elbows, while holding his own in the clinch, which turned out to be enough to dethrone Washington. It was a very technical fight from both fighters, who showed a ton of heart. 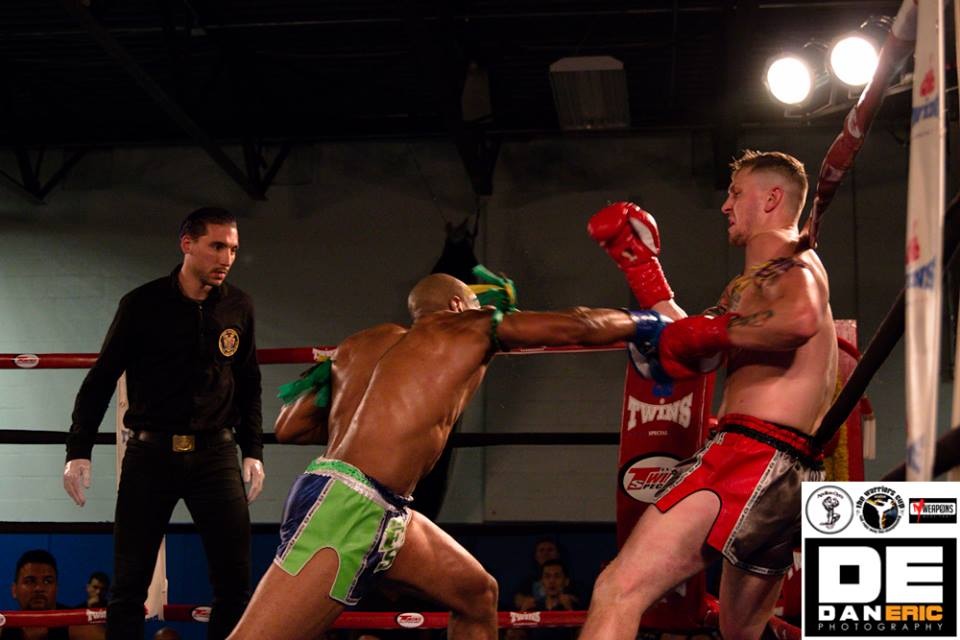 Class-B Amateur ■ 154 lbs.
Kevin Sanchez (The Wat in NYC) def. John Esposito (The Institute) in a Unanimous Decision with all three judges scoring it 30-27. 3×2. 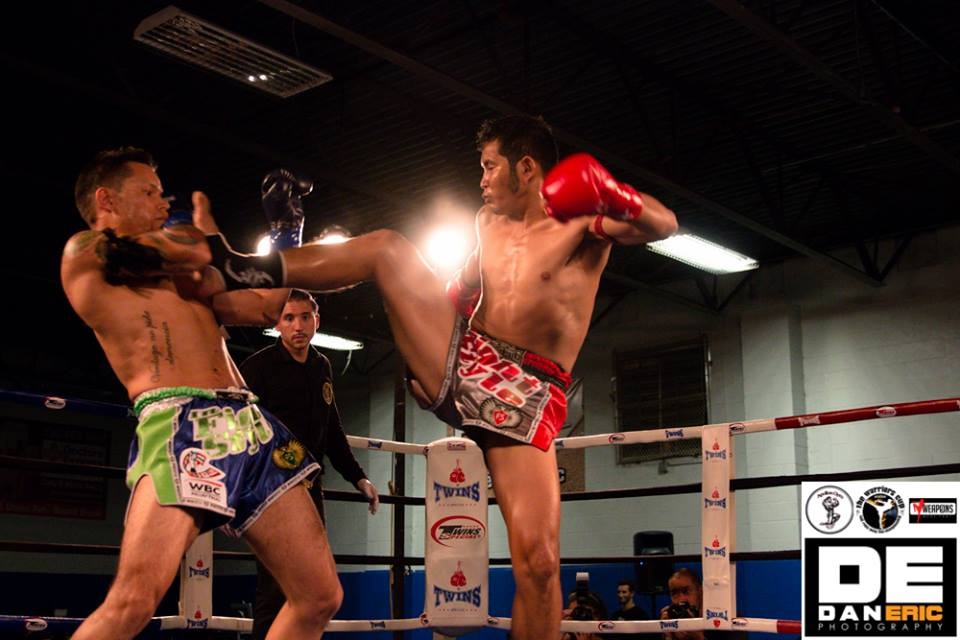