LION FIGHT AND FOXWOODS SIGN MULTI-FIGHT DEAL FOR 2014 and 2015. ANNOUNCE AUGUST THE 1ST FOR NEXT EAST COAST LION FIGHT EVENT.

“The success of Lion Fight 15 was thrilling for everyone involved, and even more exciting is to announce that we have an east coast home for more Lion Fight events,” said Kent. “Thanks to this deal with Foxwoods Resort Casino, we will present even more events this year and in 2015, likely a fight every three or four weeks. This allows us to keep our fighters active, sign more top athletes to multi-fight contracts and regularly showcase the sport of Muay Thai to East Coast fans. I give my appreciation to Mark Cuban and Andrew Simon at AXS TV and Felix Rappaport for believing in Lion Fight and the potential of this incredible sport.” 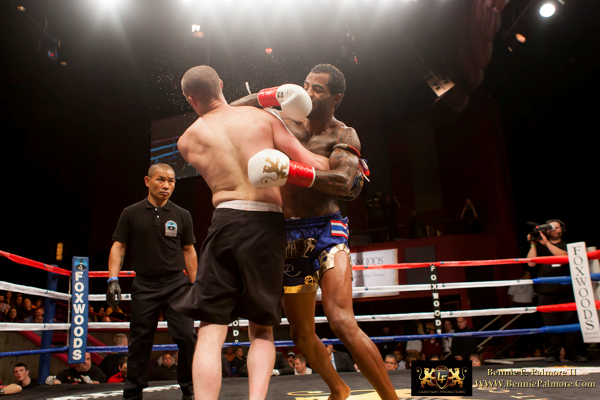 Next up on the busy schedule is LION FIGHT 16 Friday, July the 4th at the Pearl at Palms Casino Resort in Las Vegas, which is presented as part of the UFC’s International Fight Week extravaganza. LION FIGHT 16 tickets start at $25 and are available through Ticketmaster.com.