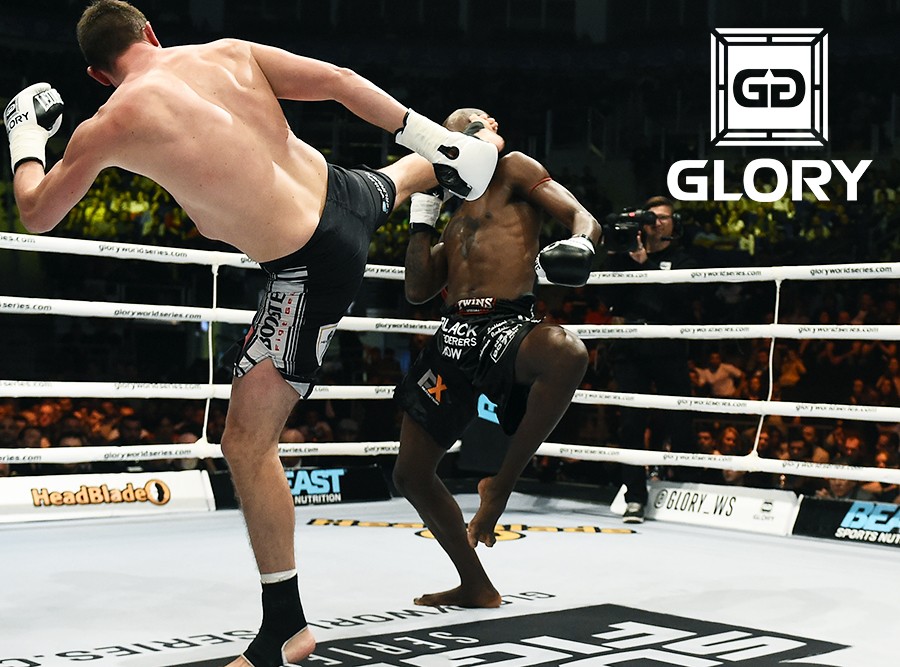 GLORY 17 will be a Day of Reckoning at the LA Forum on June the 21st. Spike TV will broadcast two  Super Fights, featuring Filipoivic vs. Kharitonov and Ristie vs. Hollenbeck live on SPIKE TV.

It will be followed by a pay-per-view ($34.95) broadcast of the “Last Man Standing”, with THREE WORLD TITLES on the line, including an eight-man Middleweight Championship Tournament for a monster purse. Profiles of the eight Middleweight Tournament fighters are just a  CLICK away. A highlight reel of Knock Outs from Glory’s archives is now available   ON DEMAND.