The worst case scenario in regulatory roulette is CSI. Headlines shouted around the world on July 29, 2010 like this one “Female Kickboxer Is Killed At Sloppily Organized Tournament” in DEADSPIN and this one “Fighter Adrienne Simmons died on Monday after being mismatched against a far superior opponent” in OPPOSING VIEWS. 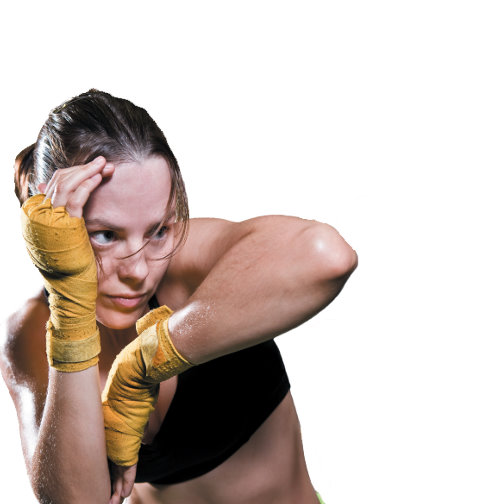 Feng Shui is more than the geological doppelgänger of Astrology.
Athletic regulation’s location on a state’s Organization Chart aligns it with the spiritual karma of public policy and priorities such as:

So New Jersey’s Athletic Control Board (NJACB) operates under authority of the State’s Attorney General. It’s got the power to cower. California’s State Athletic Commission (CSAC) occupies a more obscure bunker in the state’s Department of Consumer Affairs, with only enough budget to fudge it. There are subway token booths in the outer boroughs that do more to earn what we yearn than New York State’s Athletic Commission (NYSAC).

With a dynamic duo like Commander-in-Chief wannabe Mario Cuomo and legislative maestro Sheldon Silver running the Empire State’s show, this is what happens leaving it to the judge:

“In an odd twist in a courtroom saga dense with allegations of political corruption, the fate of State Senator Malcolm A. Smith and two other defendants may be put on hold…Mr. Smith, a Democrat who was for a time the State Senate majority leader, is charged with being the linchpin in a conspiracy to bribe Mr. Tabone and Mr. Savino so he could get their authorization to run for mayor as a Republican in 2013. Mr. Savino has pleaded guilty to bribery. Mr. Tabone contends that the payment he received was a legal retainer and, moreover, that he was entrapped into taking it…Mr. Tabone [had been taped by the FBI joking]…that the difference between an honest politician and a dishonest one was ‘the honest politician stays bought’… The judge said he might have to consider adjourning the case or declaring a mistrial and impaneling a new jury.” (“Oy Gevalt! Untranslated Yiddish Recordings Stall State Senator’s Trial” by Joseph Berger in The New York Times on June 12, 2014)

You just can’t make this stuff up. We’ll only get our house in order by fixing its foundation. Start with Zach Arnold’s Feng Shui on the geometry of state Athletic regulation’s Power Pyramid:   “Rethinking UFC’s 50-state regulatory policy after recent athletic commission follies”.