Pax Americana brings to mind the classic Wendy’s hamburger commercial. Show me the “Pax”. The Ho Chi Minh Trail is reported in today’s news to be alive again with an insurgency aiming this time to defeat Chinese imperialism. Who’d ever have thought communist Vietnam would correlate its economic bustle with U.S. military muscle? 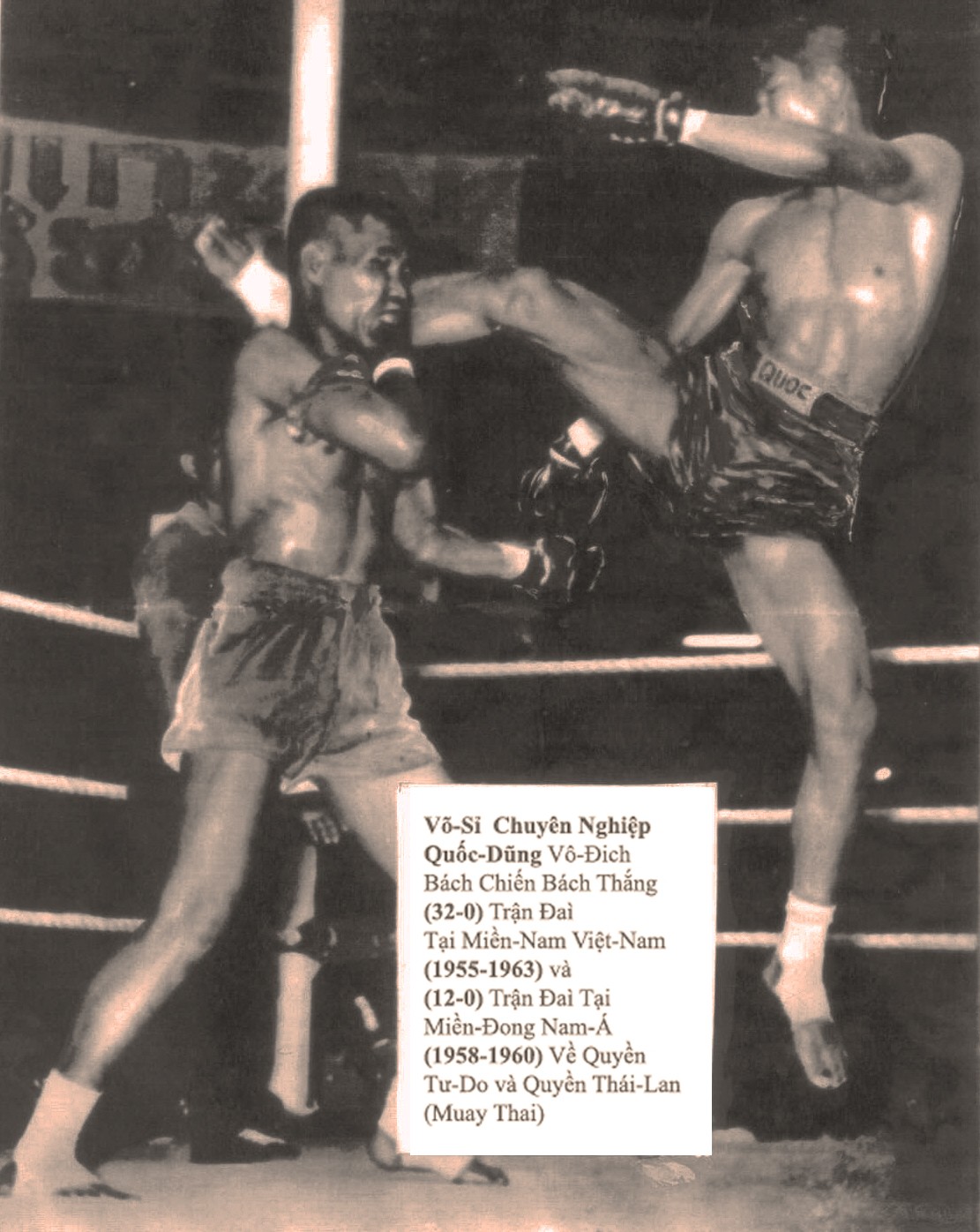 Time was South Vietnamese Army Captain Quoc-Dung had been assigned as Military Close Quarters Combat advisor to U.S. forces in the II Corps Tactical Zone encompassing the 101st Airborne Division, the 1st Cavalry Division, the 4th Infantry Division, the 3rd Brigade of the 25th Infantry Division, the 173rd Airborne Brigade and Bravo Company of the 5th Special Forces Group. Whether the times make the man or the man makes the times, Quoc-Dung had previously gone 32–0 between 1955 and 1963 to become the undefeated professional champion of South Vietnam. He won the Southeast Asia Freestyle Championship in 1959. It was one of those moments in a turbulent time that took place in Bangkok. 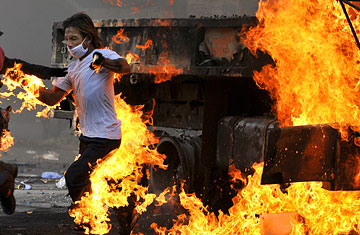 Another turbulent time is now taking place in Bangkok. We brought you news about it recently:   Bangkok’s Blood Bounty. Because Muay Thai is so much more than just a sport that gets its soul from Thailand, you might want to know more. If so,   LISTEN UP.

This entry was posted in Features and tagged Bangkok, featured, Muay Thai, thailand. Bookmark the permalink.