Lance Armstrong would still have his full wardrobe of yellow jerseys and the NFL would have nothing to worry about traumatic brain injuries in a New York state of mind. Jim Genia exposes the failed state of Governor Mario Cuomo – who’s now running for re-election in the likely anticipation of eventually bringing this kind of act to our nation’s capitol – and Sheldon Silver’s crisis denial leadership of the New York State Assembly in  DEADSPIN. 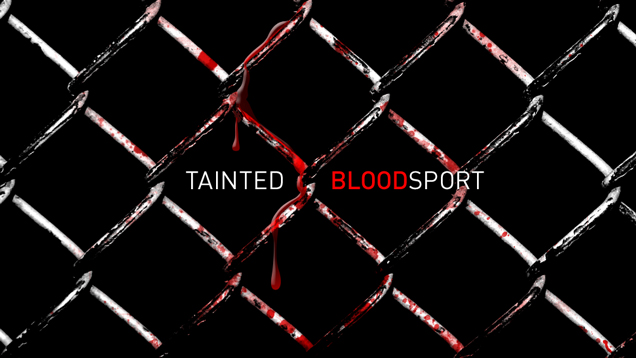 Don’t expect either of these elected peppernooters to do anything about this, without your getting in their faces. Here’s one way to find out how to  reach them. In a democracy, you’ve got to make your vote count, or it won’t.