No Holds Barred on Transgender Athletes, Concussions, and Combat Sports

Host Eddie Goldman spoke on this edition of No Holds Barred with Dr. Sherry Wulkan, who is the Medical Chair of the Association of Boxing Commissions (ABC), the lead MMA and Muay Thai physician of the New Jersey State Athletic Control Board, and the Medical Director of Long Island Sports Care Group Inc. in Bayport, New York.

Dr. Sherry Wulkan on the Job

In 2012, Dr. Wulkan presented a policy proposal to the Association of Boxing Commissions on transgender fighters. It was based on what had already been adopted by the International Olympic Committee and many other major sports organizations. With the coming to prominence in 2013 of Fallon Fox, the first openly transgender MMA fighter, this policy has been much debated.

Dr. Wulkan worked on this policy about transgender athletes with Eric Vilain, M.D., Ph.D., who is a Professor of Human Genetics, Pediatrics and Urology at UCLA, the Director of the Institute for Society and Genetics, the Chief of Medical Genetics. Dr. Vilain is an attending physician in the Department of Pediatrics at UCLA. He was also instrumental in developing the IOC’s policy on transgender athletes.

“What we found out,” said Dr. Wulkan, “was in fact when an athlete undergoes [male-to-female] sexual reassignment, that the hormones, the male advantage in this case, is mitigated, after some say one year, but we were very conservative and made it two years.”

She continued, “Testosterone, which can cause what we call male aggression and also increases muscle mass, is mitigated if the hormones are removed. After a two-year interval there is really no advantage that we know about at this point from having a sex change.”

Dr. Wulkan also worked with the Florida State Athletic Commission on this issue, where Fallon Fox was licensed and fought three times in 2013.

There was a discussion of the scientific reasons for this policy and why more education is needed on this issue. “There is a learning curve for everybody,” she said. 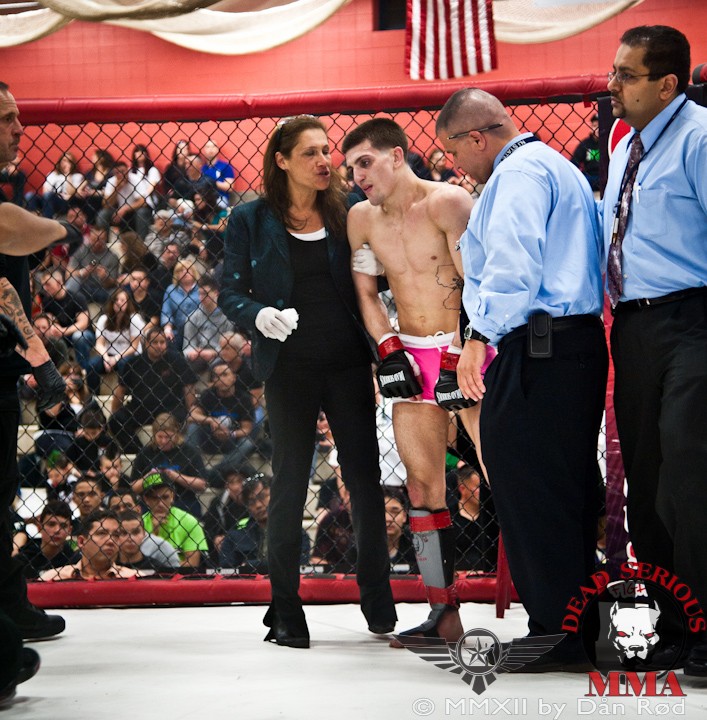 The interview then moved on to the issues of concussions, head injuries, brain damage, and CTE (chronic traumatic encephalopathy). “We’re ahead of the game because of everything the NFL has gone through,” she said, including the major media coverage on this issue for American football, and the settlement of a lawsuit brought by over 4000 former NFL players against the league for allegedly covering up information about the risks of playing that sport.

While the relative safety of sports like American football, boxing, MMA, and Muay Thai can be debated, they all pose the risk of brain damage for at least some of their athletes. Much more research needs to be done to understand fully those risk factors, she said, but today the regulators like her are “trying to make it as safe as possible” by seeing their role as “fighter advocates”.

Host Eddie Goldman also discussed with Dr. Wulkan where fighters can get more information on these health and safety issues, the growing awareness about them by the members of the Association of Boxing Commissions, and much more. 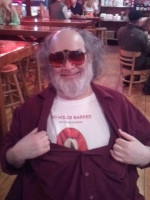 You can play or download No Holds Barred here and here. If one link does’t work, please try another.


No Holds Barred is also available on mobile phones and iPads through Stitcher.

Also, No Holds Barred is available through iTunes.

No Holds Barred is free to listen to.