Two local legends step in against one another in a super match that fans from across the North East have eagerly awaited for years, Justin “The Purple People Eater” vs Chris “The Polish Punisher” Kwiatkowski at the Friday Night Fights
Season Opener. 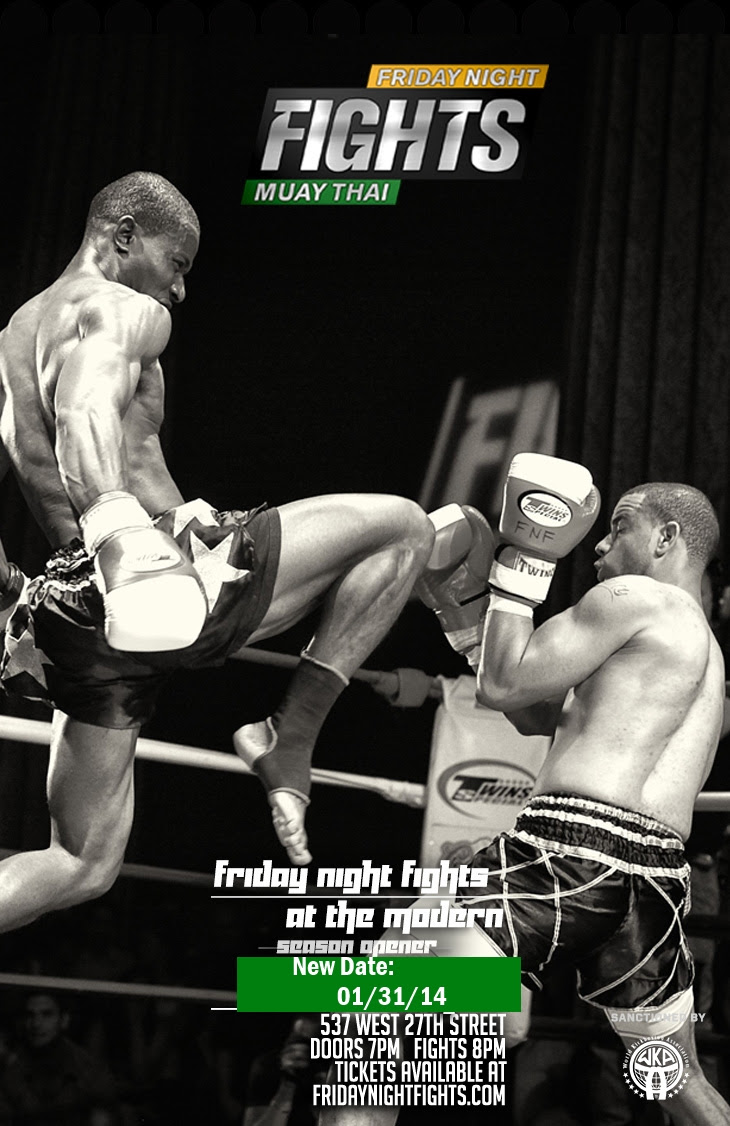 Friday Night Fights at The Modern in NYC

New Youth Divisions, Weight Classes, and GLORY Rules Kickboxing Rules Style will be added to this years 2014 North American Tournament. All tournament info and registration will be available next week.

December the 21st marked the end of the year in Tokyo for Glory World Series. Check out the  This Was GLORY 13 highlight video to get an exclusive look at what went on behind the scenes and in the ring at GLORY 13. 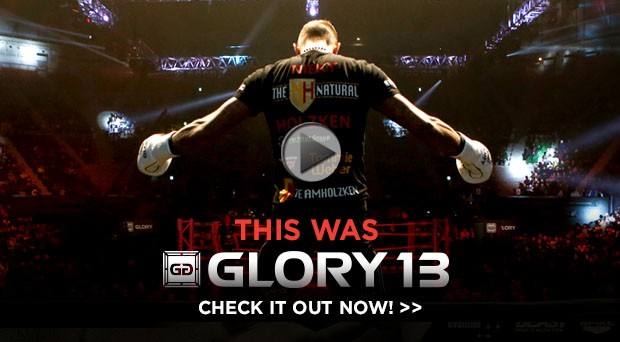