Out of the Furnace

Our top blood lust flick is Out of the Furnace. Although the depiction of bare knuckle fighting makes it slightly tame to the screen, on a scale of truth stranger than fiction, the secret comes out of the shadows. There is a native American blood sport – on the other side of cage fighting – that’s savage as authentic Muay Boran and Burmese Lethwei. The true measure of your cojones will be whether you’re for or agin Woody Harrelson in a performance that puts him in the company of Mickey Rourke and Darth Vader. 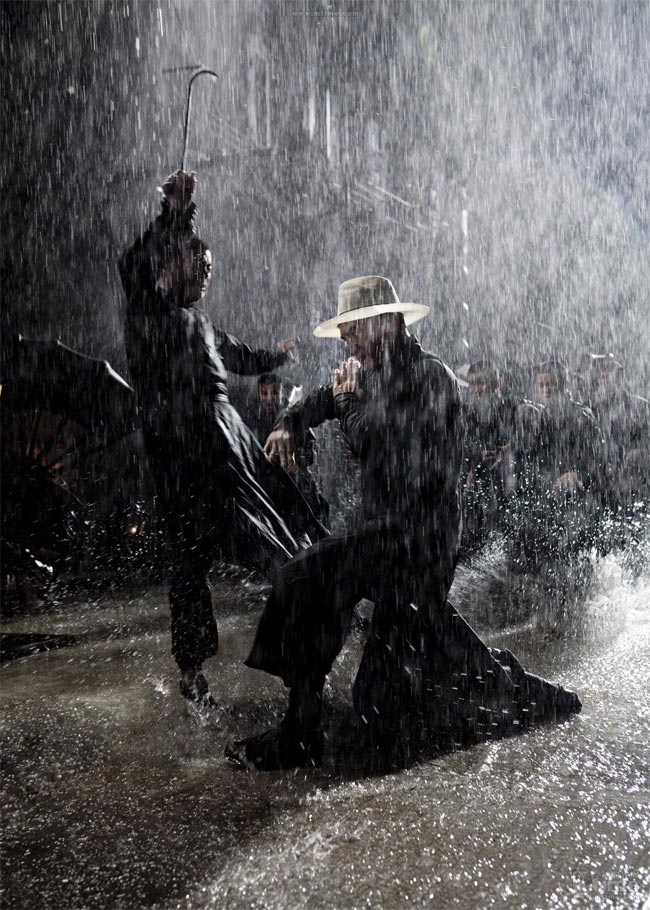 If you’re into the fantasy of computer generated virtual reality and theatrical choreography, The Grandmaster (Ip Man) picks up where Crouching Tiger, Hidden Dragon leaves off. Fair warning, this Bruce Lee JKD prequel is window dressing for China’s 20th century civil war softening them up for only a hint of the brutal Japanese occupation, with a romantic twist that dulls the edge of Mao’s Great Leap Forward into Tiananmen Square. Who among us is so gullible to inflate the biggest bubble ever on numbers minted by the Communist Party of the People’s Republic of China? Since when did they endorse truth, justice and full disclosure?

Nebraska will teach you not to believe the trailers or film critics, who rarely seem to get the message in the media with all the inhaling of their own and each other’s vapors. It is not some fatalist ballad about a loser son going with the flow of demented dad. It’s more of a born again Grapes of Wrath in post meltdown America’s heart land. The statement in Will Forte’s clocking Stacy Keach, there’s just so much we’re gonna take before giving it back. This is really a flick about fighting for honor on the American landscape. Whoever doesn’t get that also doesn’t get what the American fighting spirit is really about. It is not about winning, as in who has the most toys. Neither is popularity ever to be confused with dignity. While popularity might be coin of the selfie realm, “what shall it profit a man, if he gains the whole world but forfeits his soul?”