Live on Friday, February 7, 2014 at The Joint in the Hard Rock Hotel & Casino of Las Vegas.

MAIN EVENT: Van Soest vs. Reece for the Lion Fight Women’s Featherweight Championship and first ever female headliner at Lion Fight 13 on AXS.TV. 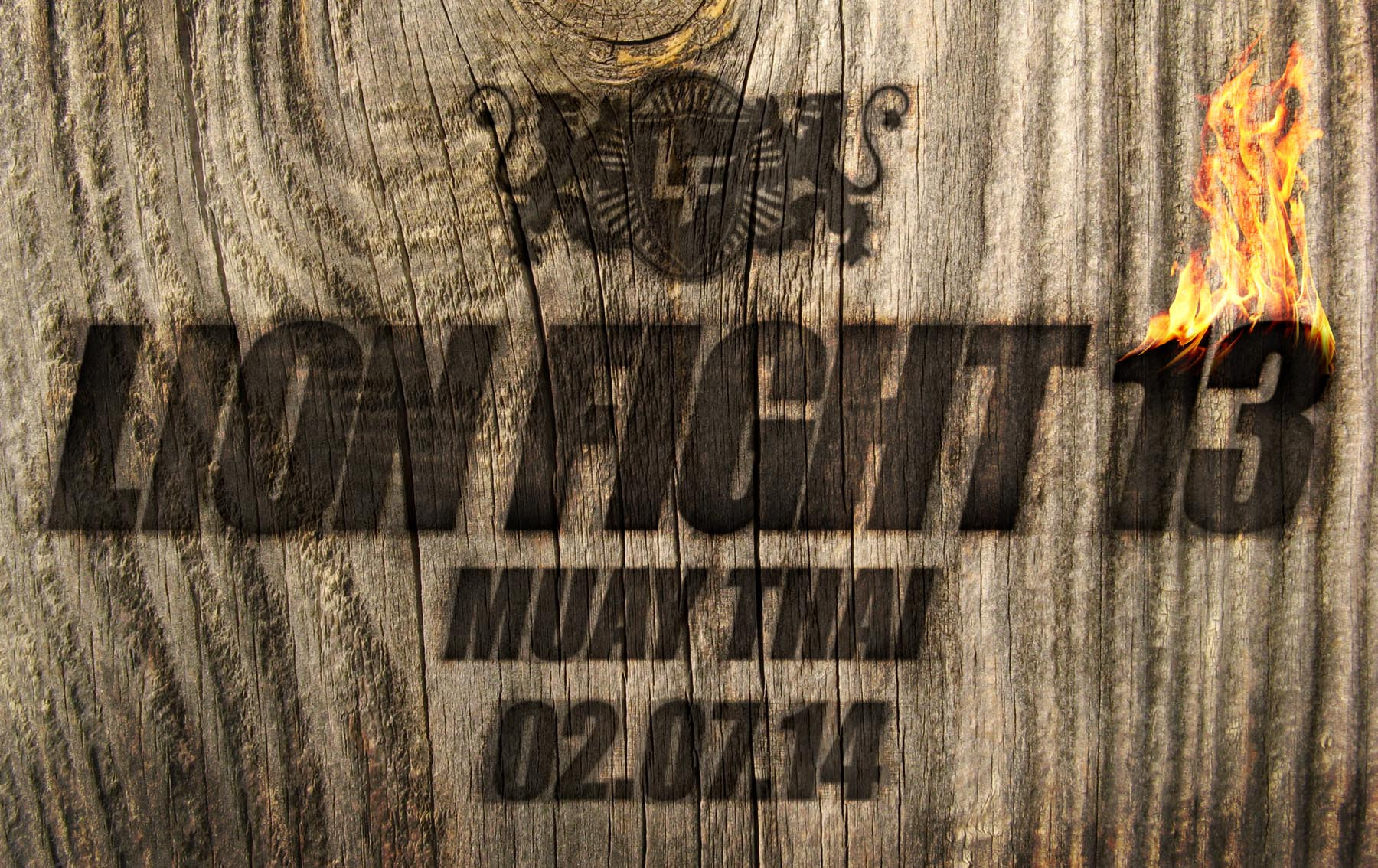 In the fierce world of women’s fighting, Lion Fight will step up in 2014 to give two of the best standup fighters in the world top honors as the first ever females to headline a Lion Fight event. Reigning featherweight champion Tiffany Van Soest will go for a second successful title defense against Australian Muay Thai Champion Caley Reece at Lion Fight 13. 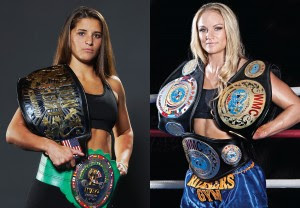 “Every fighter dreams of fighting in the main event title fight, and to have this opportunity – especially as a woman – is a dream come true,” said Van Soest. “What means even more to me as a fighter is challenging myself against the best. I want that super hard battle to see what I am really made of and I know I will get that with Caley. I am looking forward to a tough fight and to my hand being raised at the end. Thank you Scott Kent and Caley Reece for this awesome event February the 7th in Las Vegas!”

Multiple Muay Thai World Champion Caley Reece is no stranger in the world of fighting. Considered one of the greatest fighters in standup sports, the Australian native has held three World Muay Thai Council (WMC) titles and fought as a professional kickboxer. She is a legend in standup and has the experience, confidence and aggression to challenge the undefeated Van Soest for the Lion Fight featherweight strap.

“When Lion Fight called me about this title fight, I was immediately excited because I have what it takes to beat Tiffany Van Soest and take this belt back to Australia,” said Reece. “She is a talented, young fighter but I’ve got years of ring experience and my winning strategy already figured out. I look forward to coming to America and to this championship fight at Lion Fight 13.” 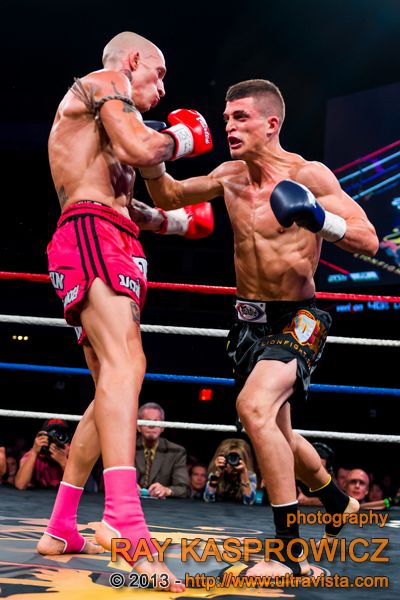 Chunhawat first fought Ibrahim in November of 2011 as a Lion Fight co-main event. Despite both fighters knocking each other down (Coke’s knockdown of Ibrahim was ruled a controversial slip, not a knockdown), the five round fight was so action-packed that one of the judges ruled it a draw. The two other judges both scored the fight for Coke, resulting in a majority decision. Now, two years later, these fighters meet in a “winner takes all” (winner earns both fighter prize purses) rematch. 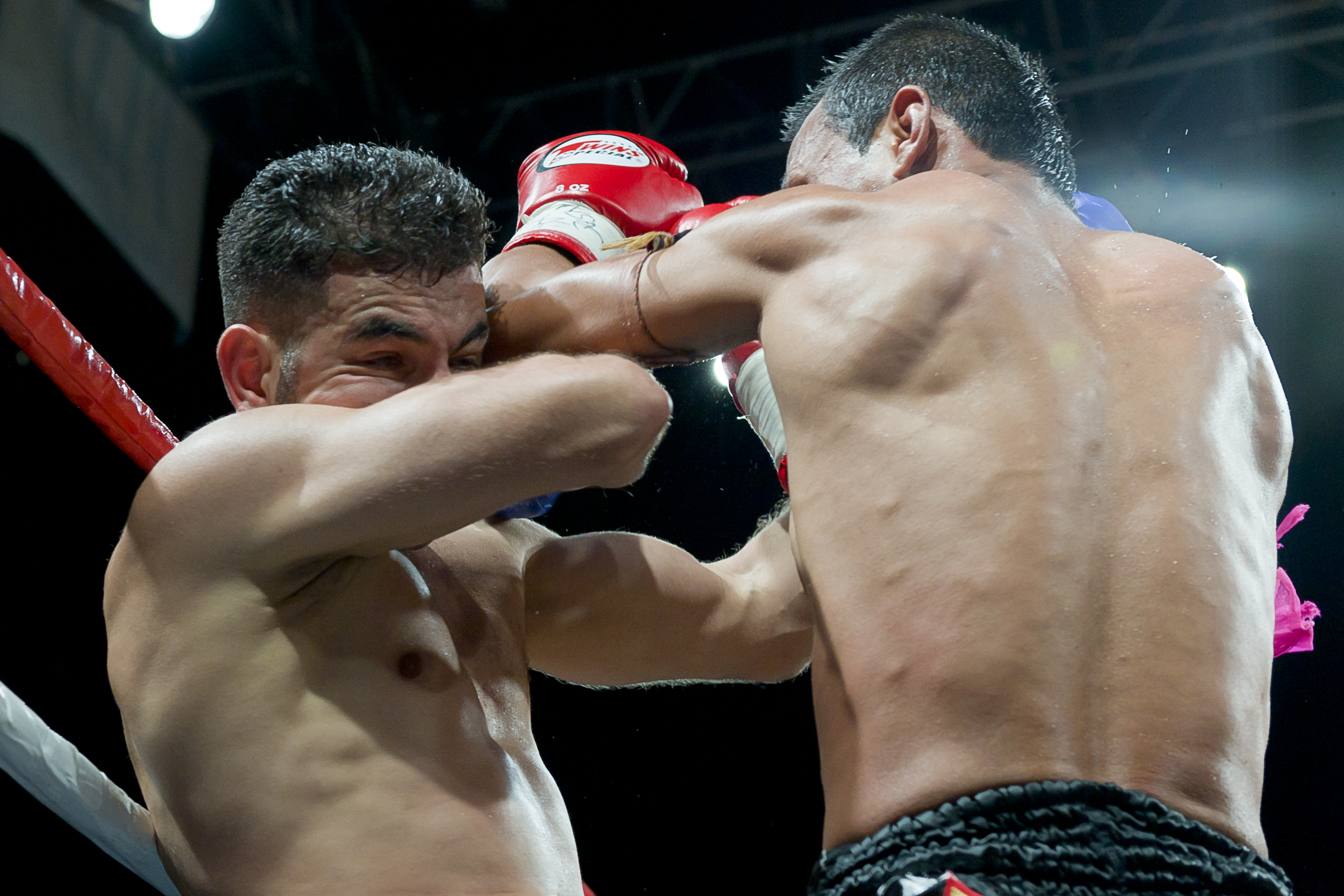 Kicking off the first fight on the main card, Las Vegan Jason Andrada returns to the Lion Fight stage, following his thrilling elbow to the chin KO over Mohammed Lemjerdine at LION FIGHT 12. Andrada goes against New York City’s Andy Singh, the incumbent WBC U.S. National Champion. Just back from Thailand, Andy might just well be the best pound-for-pound in North America. This one will be watched for the next promising American talent on the world scene. 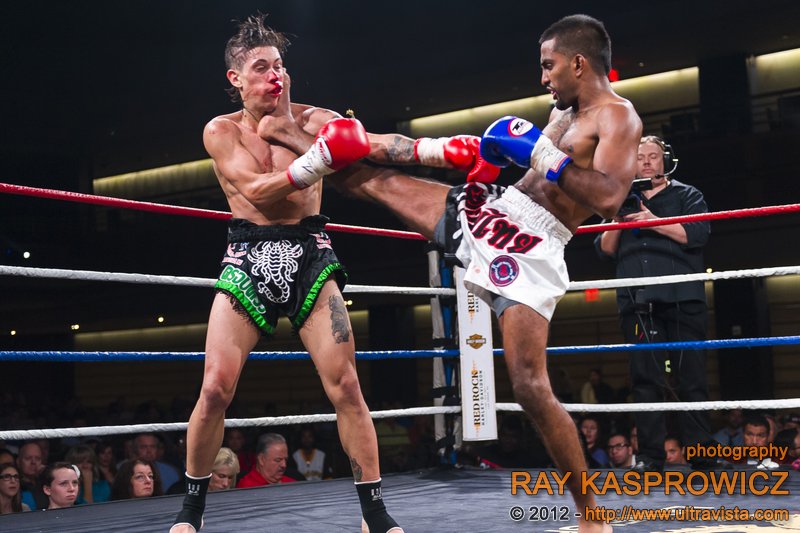 Las Vegas local Josh Shepard, who last fought Damien Earley to a majority decision win at LION FIGHT 8, will take on San Francisco’s Daniel Kim, who makes his Lion Fight debut in the second nationally televised fight of the night.

Also on the live card for LION FIGHT 13 is seven-time amateur Muay Thai champion Nick Chasteen, who makes an immediate return to the ring following his successful professional debut at LION FIGHT 12. Chasteen earned a unanimous decision victory over Chris Culley on November 1st and now looks to improve his pro record to 2-0 in February.

Based in Las Vegas, Nevada, Lion Fight Promotions, LLC is the world’s premier Muay Thai organization. Founded in 2010 by owner and Chief Executive Officer Scott Kent, Lion Fight is the most active promoter of Muay Thai events and stands as the largest standup combat sports organization in North America. Lion Fight’s full rules Muay Thai events are televised live nationally to over 42 million homes as part of AXS TV’s long-running Friday Night Fights series. The company is dedicated to growing Muay Thai in America and to presenting world-class events stacked with the best fighters in the sport.

AXS TV Fights can be found online at www.axs.tv/programs/fights/, on Facebook at www.facebook.com/axstvfights and on Twitter at www.twitter.com/axstvfights.

One Response to Lion Fight Presents Van Soest vs Reece