US Team Takes Italy by Storm 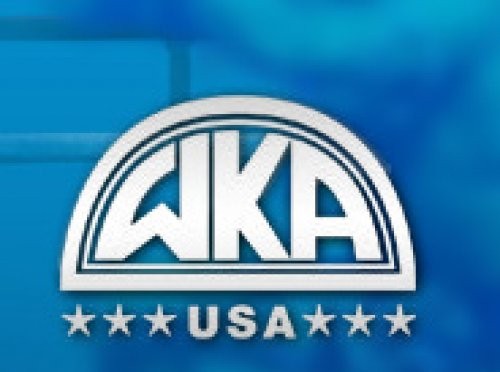 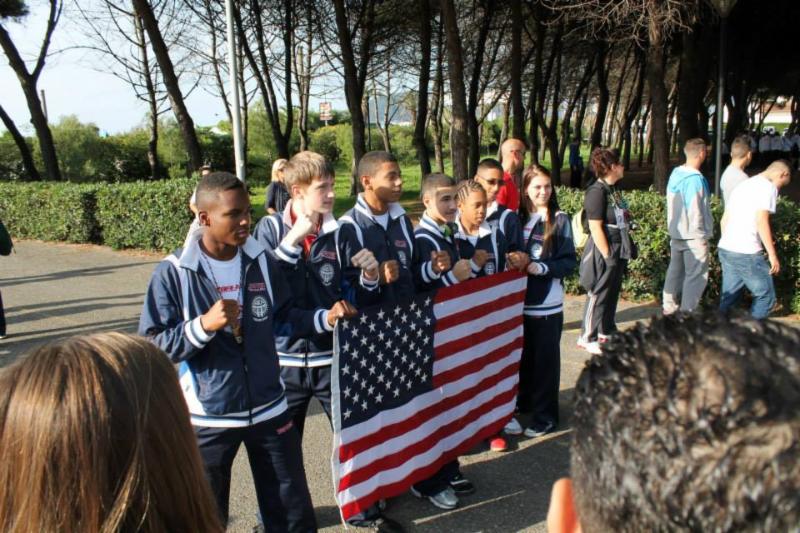 This was one of the largest competitions that the US Team has gone to. This year there were 78 countries represented at the tournament with 3 full days of competition. This was all capped off with a televised fight show put on by the SuperKombat league which featured one of the US Team Finalists, Quinton O’Brien, taking on an opponent from the Ukraine and winning by unanimous decision.

This years team was not only one of the most talented teams, but they also exhibited a great sense of team unity and national pride. There was a great mix of junior to adult competitors and female to male competitors. Everyone pitched in to help each other, whether it was in team training sessions, pre-fight warm-ups to event some finals which pitted US vs. US team members fighting out for the gold and silver. 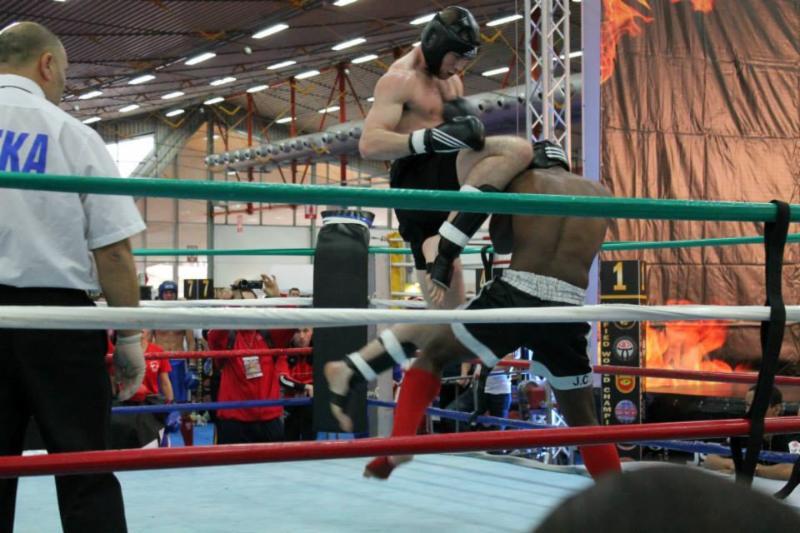 The coaches that attended this year worked very hard to ensure that all team members had their support and guidance. They were a times pulled in several directions, as the US has several matches going in in various fighting areas. Also accompanying the competitors and coaches was a great team of US Officials. The US officials took over the K-1 and Muay Thai fighting areas to ensure a well run event.

The US team was very excited about the opportunity to match their skills against international competitors and are very encouraged for an even bigger and better World Championships next year.