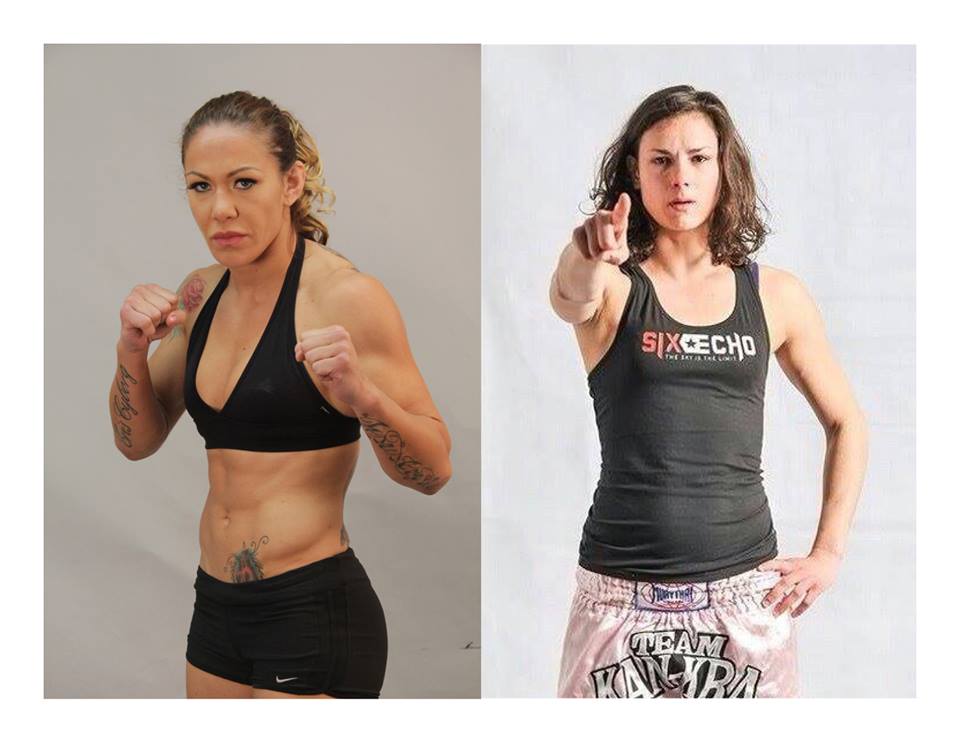 Lion Fight CEO Scott Kent stated, “Martina Jindrova had to pull out on short notice due to injury, and fortunately we were able to sign Jennifer Colomb and get her to Las Vegas to take on Cyborg. We wish Martina well and hope she recovers quickly. We also thank Team Colomb for working with Lion Fight to give our fans this incredible fight Friday night between two female Muay Thai Champions.”

“I am disappointed that Martina got injured and had to withdraw, but I have trained very hard and am grateful that Jennifer Colomb has stepped up,” said Cris “Cyborg”. “Nothing changes – I am ready and will bring it to Colomb on Friday night.”

30-year old Jennifer Colomb has an incredible record of 10 wins with 10 knockouts and zero losses. The 5’9” French Muay Thai Champion trains with the renowned team Kan-Kra out of Bordeaux, France and is known for her aggression, strength and crushing KOs. Taking this fight with one week’s notice, Lion Fight 11 will mark the first time ever that Colomb has fought in America.

“It is short notice but I am ready and very excited to take this opportunity and fight for Lion Fight Muay Thai in America against one of the best female fighters in the world,” said Colomb.

Fighting out of San Diego, California, Cris Cyborg Justino is one of the top-ranked female mixed martial artists in the world. With a pro MMA record of 12-1-0-1, she is the former Strikeforce Featherweight Champion and current Invicta FC Featherweight Champion. She has fought in numerous Muay Thai competitions in her native Brazil and is considered one of the most dangerous strikers in the world.

LION FIGHT 11 tickets are on sale now through theD.com and the D Las Vegas box office by calling 702-388-2111. Tickets start at $25 for General Admission (standing room only), $45 for Reserved Seating; $75 for Floor Seating; and $95 for Ringside Seating.

Cyborg and Colomb will take part in the LION FIGHT 11 press conference this Wednesday, Sept 18 live at the Third Street Stage starting at 1:15pm. The press conference is free and open to the public; lunch served for press at 12:15pm PT.