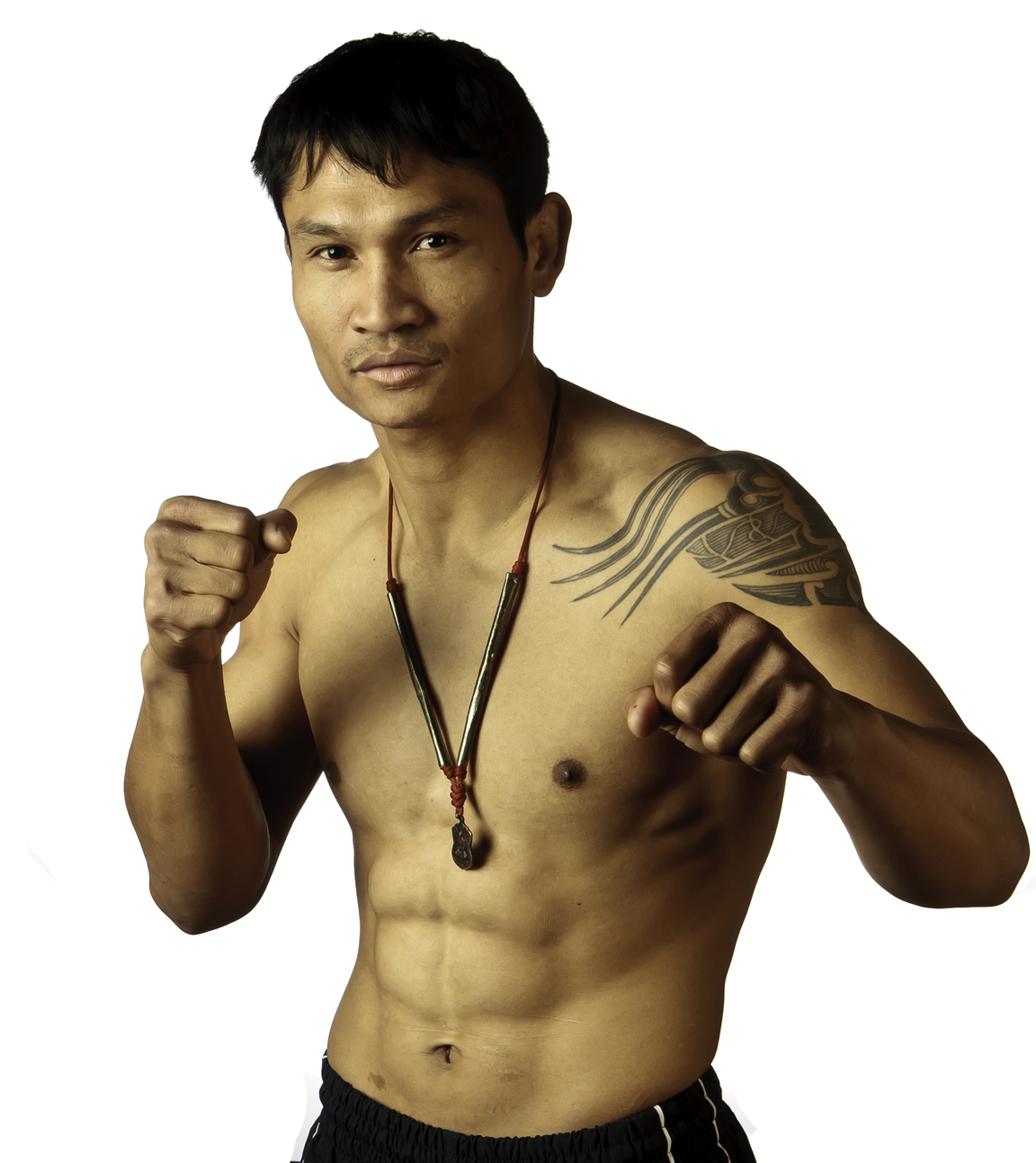 LAS VEGAS – Scott Kent, CEO of Lion Fight Promotions, today announced that he has signed Thai fighting legend and World Muay Thai Champion Malaipet Sasiprapa to an exclusive, multi-fight contract with his organization. Malaipet now competes only for Lion Fight and will return to the ring against Hakeem Dawodu at “Lion Fight 10” taking place Friday, July 26 live on AXS TV and from the Joint inside the Hard Rock Hotel and Casino in Las Vegas.

“Malaipet Sasiprapa is a legend and a champion and always a dangerous opponent in the ring,” said Kent. “With his devastating kicks and clinches, Malaipet Sasiprapa is what Muay Thai fighting is all about. Malaipet’s fights are as intense as they are thrilling, and I am excited to welcome him to the Lion Fight roster.”

“It is an honor to fight for Scott Kent and Lion Fight promotions and to be one of the guys bringing the sport of Muay Thai to fight fans in America,” said Sasiprapa. “With every event, Lion Fight continues to proves itself as the best organization in the sport. I’m excited for my next fight on July 26 and to show everyone watching on AXS TV that Muay Thai is the greatest stand up sport there is.”

Malaipet joins Kevin Ross and Tiffany Van Soest as the latest fighter to be signed to a long-term contract under Lion Fight. Kent is signing more top-ranked Muay Thai fighters to his organization and will make those announcements soon.