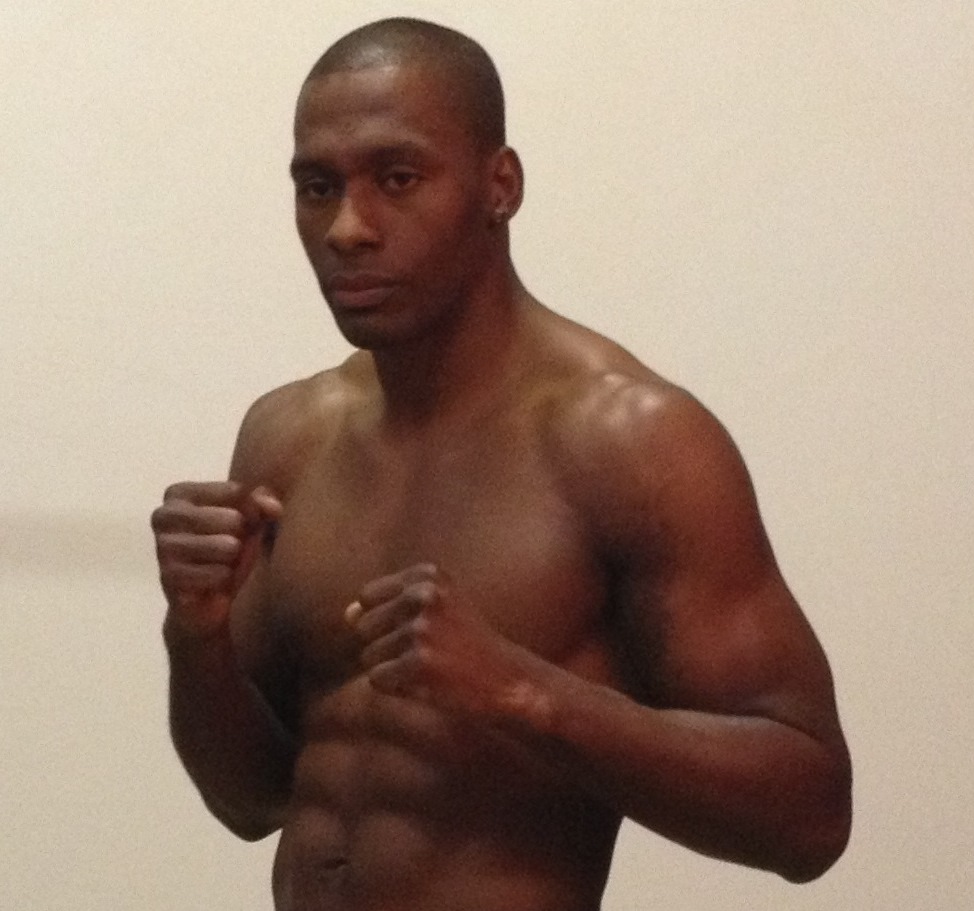 NEW YORK, N.Y. (May 14, 2013) – Hard-hitting upstart Wayne Barrett (1-0, 1 KO) of Queens, N.Y. will compete on the biggest stage of his young professional fight career when he faces off with fellow undefeated Muay Thai stylist Mike Lemaire (9-0, 3 KOs) of San Diego, Calif. in a middleweight (187 pounds/85 kilograms) Superfight contest at the first-ever GLORY championship series kickboxing event in the U.S. at Hammerstein Ballroom in New York, N.Y. on Saturday, June 22.

The 27-year-old Barrett, a former Georgia State Golden Gloves amateur boxing champion and martial artist since the age of 10, has become a dangerous force in the ring with his thorough mix of striking skills and ability to read his opponents while splitting his training camps between Brooklyn, N.Y. where he works under boxing mentor Kelly Richardson, and Atlanta, Ga. where he trains alongside the likes of fellow GLORY competitor Eddie “Showtime” Walker and other world-class fighters.

After amassing a near-perfect amateur kickboxing and Muay Thai record of 19-1, with 15 of his wins coming by way of (T)KO, Barrett made his professional debut in Queens, N.Y. on Feb. 22 against Strahinja Ivanovic, a fighter with 12 professional fights under his belt. Barrett quickly overcame Ivanovic’s experience advantage, landing a right hook to the head that sent Ivanovic to the canvas for the 10-count at the 2:43 mark of the bout’s second round.

Lemaire, a 26-year-old protégé of retired, former world Muay Thai champion Melchor Menor, burst onto the national fight scene on Feb. 9 when he defeated three consecutive opponents in one night to capture the developmental Road To GLORY USA middleweight tournament championship and earn a multi-year contract with GLORY. Lemaire scored KOs on two of his three tournament opponents, including championship round adversary Walker. 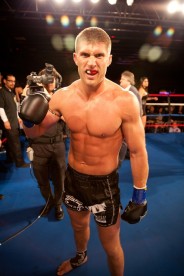 A native of France, Lemaire began studying Judo at age 4 and later transitioned to Karate and kickboxing after he reached the age of 12. It was in 2007, the year he moved to the U.S. that Lemaire became immersed in Muay Thai.

In one of several other Superfights scheduled for the event, heavyweight superstar and former secret service agent Daniel “The Savage Samurai” Ghita (46-9, 35 KOs) of Romania will face Muay Thai champion Brice Guidon (28-8, 13 KOs) of France.

Additional Superfights will be announced soon.

Doors at Hammerstein Ballroom will open at 5 p.m. EST and the first preliminary bout will begin at 6 p.m.