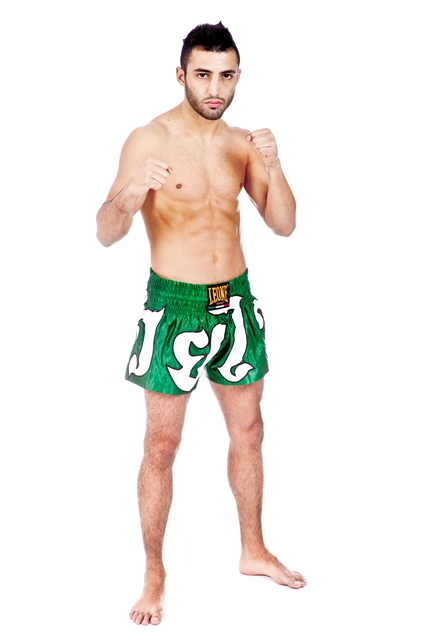 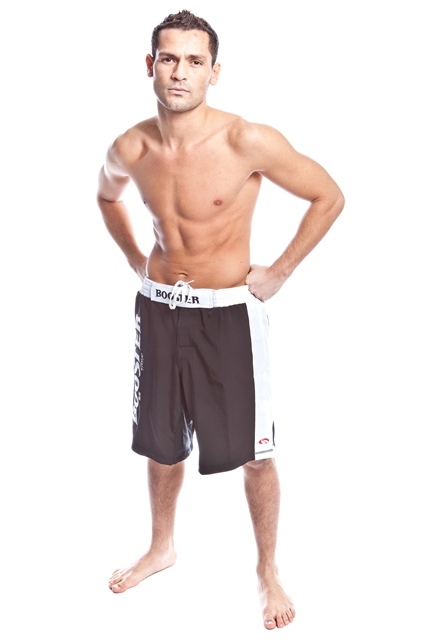 Tickets for GLORY 7 Milan, priced from 29 €, can be purchased online at http://www.oktagon.it/it/biglietti.

“Giorgio Petrosyan is one of the greatest fighters of his generation, so it is no accident that he is ranked No. 1 in the world,” said Andrew Whitaker, Glory Sports International CEO. “Milan is perhaps the world’s style capital, so we can expect an especially slick performance from Petrosyan as he headlines GLORY 7 in front of his hometown fans against an emerging and ferocious contender in El Boustati.”

El Boustati rides a seven-fight win-streak into this clash, which marks his GLORY debut. In 2012, he experienced a major breakthrough year that saw him defeat, amongst others, superstar Robin Van Roosmalen in a bout for the now-defunct league, It’s Showtime, which GLORY acquired last Oct. Ranked No. 2 in the GLORY World Federation rankings, Van Roosmalen was the heavy favorite to win the matchup, but was stopped two minutes into the second round d! ue to cuts sustained.

El Boustati, a strong technician with superior punching power, fights out of Mousid Gym in Amsterdam and counts fellow GLORY stars Mosab ‘Jaguar’ Amrani and Mourad Bouzidi amongst his training partners. The matchup with Petrosyan, known for a highly technical style, represents the biggest opportunity of El Boustati’s career.

“Honestly, I see a lot of weaknesses in Petrosyan’s style,” El Boustati says of his nearly unbeaten opponent. “He fights scared, he avoids the fight. Don’t get me wrong, he is a very good fighter and he doesn’t take damage but he is very defensive and that can be a problem for a fighter when he gets certain opponents.

“He is very technical? Well I am very technical too,” continued El Boustati, “and I also have power to knock someone out. I know that I need to finish him because, let’s be honest, is there any chance I am going to ! win on points in Italy against Petrosyan? No. So I am going in there to beat him up. I will make him have a real fight for a change.”