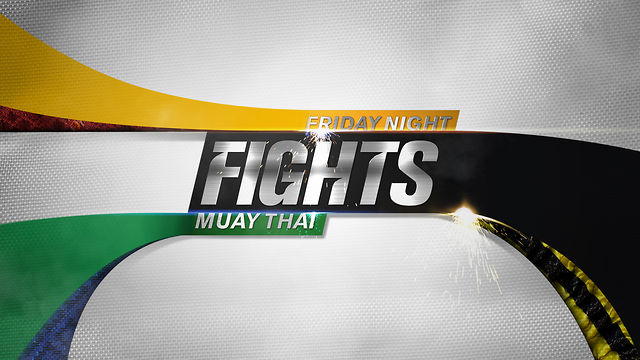 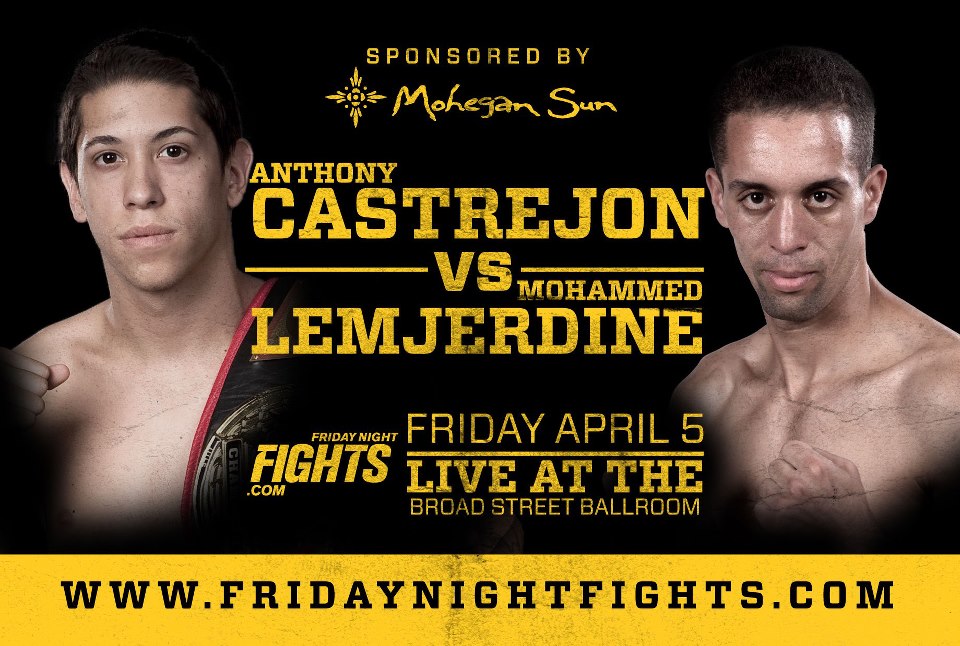 Mohammed Lemjerdine and Anthony Castrejon set to for a collision course

Mohammed Lemjerdine is known for his solid technique and as a pro holds a victory over the highly touted Ognjen Topic. Already considered one of the East Coast’s best fighters, the addition of Castrejon’s name to his resume would help cement his name as one of the best on a national level.

Anthony Castrejon is a highly touted young gun from out west. Known for his exciting and aggressive fight style, he will be making his East Coast debut against one of the East Coast’s finest. East Coast fans won’t be disappointed by Castrejon’s style and are in for a treat.

In the co-main event Villi Bello (5-2) and Turan Hasanov (5-3) will square off in a re-match of their 2011 barn burner. The last time these two fighters met the crowd went crazy as they slugged it out for five hard fought rounds. Hasanov walked away with a decision victory on that night, but the fans were the real winners. Now a year and a half later it’s time for the re-match and if it is anything like the first bout, the fans will once again walk away victorious.

Like FRIDAY NIGHT FIGHTS on facebook at http://www.facebook.com/pages/Friday-Night-Fights/103775075702?fref=ts to keep up to date with the latest information regarding their upcoming events.